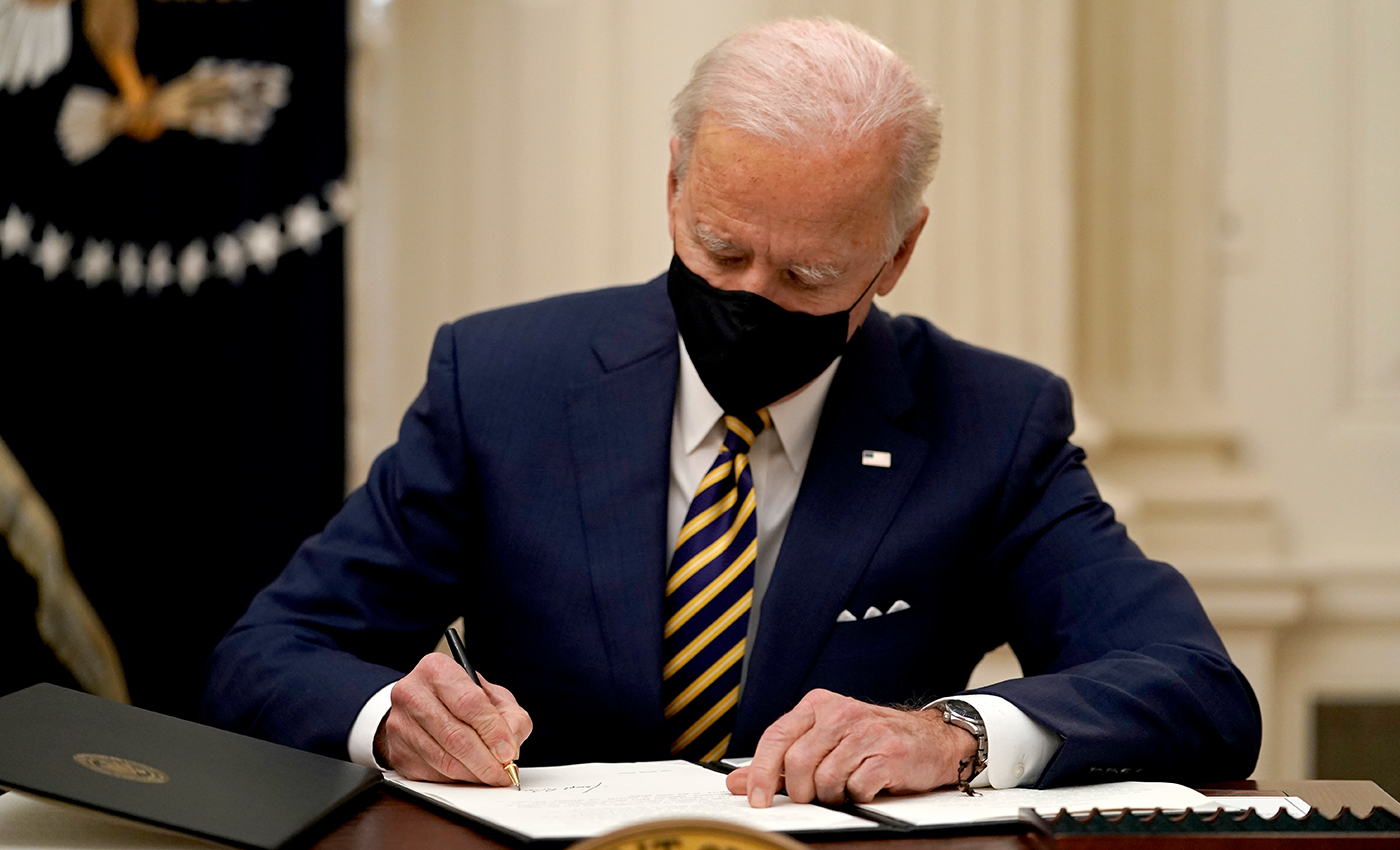 The Biden administration has implemented a regulatory rule freeze affecting on all rules that had not gone into effect. They will now be reviewed.

In his initial acts as the 46th US president, Joe Biden signed several executive orders, some of them reversing former President Donald Trump’s policies. The orders reversed include the Trump administration's policies on climate change, immigration, and COVID-19 response.