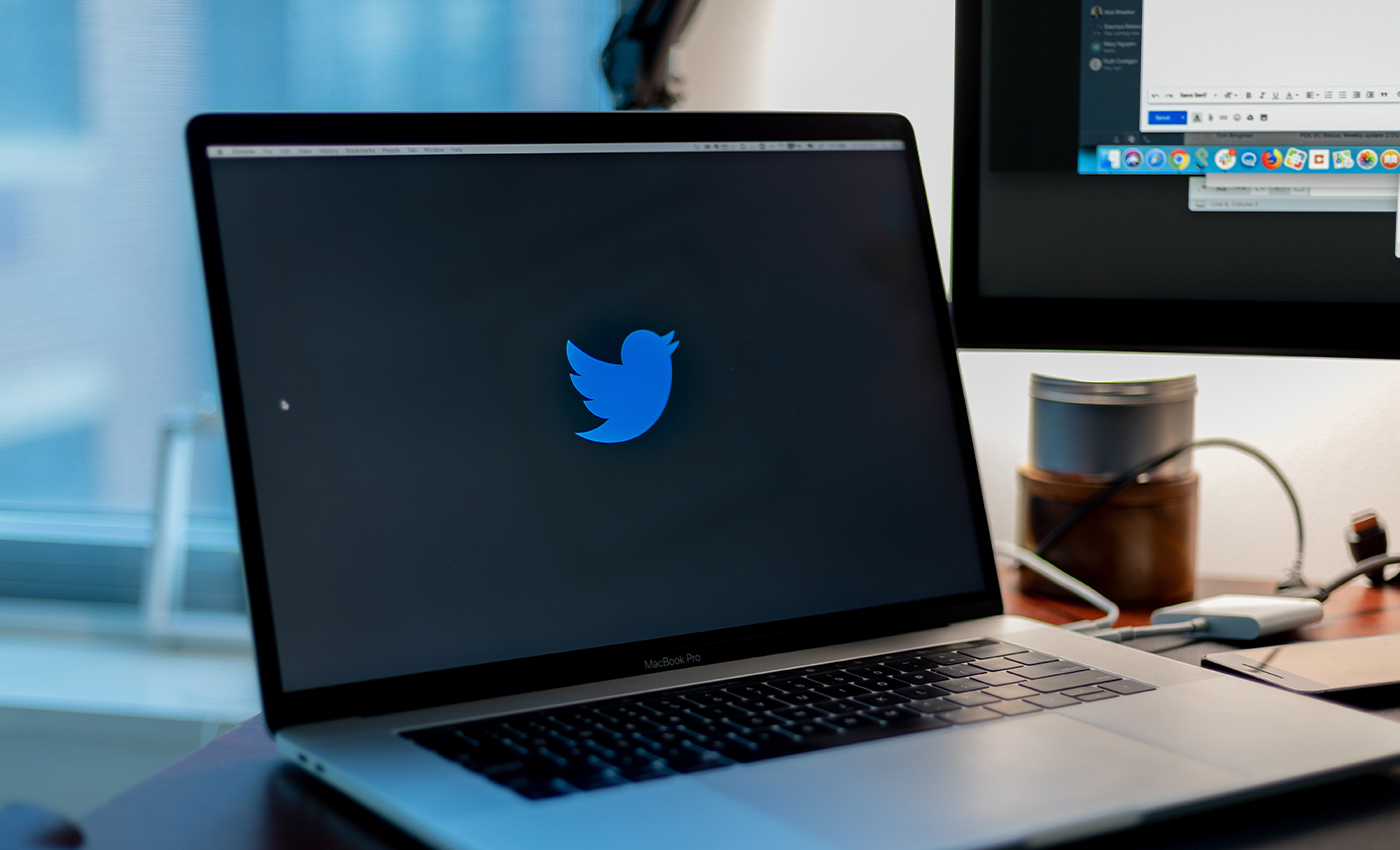 The tweet in question came from a real doctor. The copy-pasted tweets were shared in an effort to discredit the doctor.

According to an article published by the website Humans Are Free, Big Pharma is using bot activity to "instill fear in public and advocate for more government and corporate control over lives." The article claims that a tweet with the message “I just left the ER. We are officially back to getting rushed by COVID-19. Delta Variant is running rampant and it’s MUCH more transmissible than the original virus. 99% of our ICU admits did NOT receive a vaccine” is being shared by accounts who are not handled by humans, let alone real doctors.

According to Media Bias/Fact Check, almost every article on Humans Are Free is "either false, misleading, or unproven." The website promotes right-wing conspiracy pseudoscience, making this source highly unreliable.

While the claim that several accounts on Twitter copy-pasted this message is true, the original posts did actually come from a real doctor. On July 22, Dr. Sam Ghali, a doctor from Jacksonville, Florida, posted this tweet. According to AP News, his tweet was later shared multiple times across Twitter "to discredit his message and breed confusion."

We looked into the screenshots shared in the article of the alleged bots which shared that message and found that profiles like @realjuliasong belong to real people and several other accounts, such as @TheTaylorDay and @NJOverclocked who shared this message are now suspended on Twitter. According to AP, several of these accounts that copy-pasted this message have spread misinformation about COVID-19 in the past and had posted the message to discredit the doctor. "Some of the accounts that copied the message later admitted as much, one writing on Twitter that she did this as a trolling joke to discredit the initial poster," AP reports.