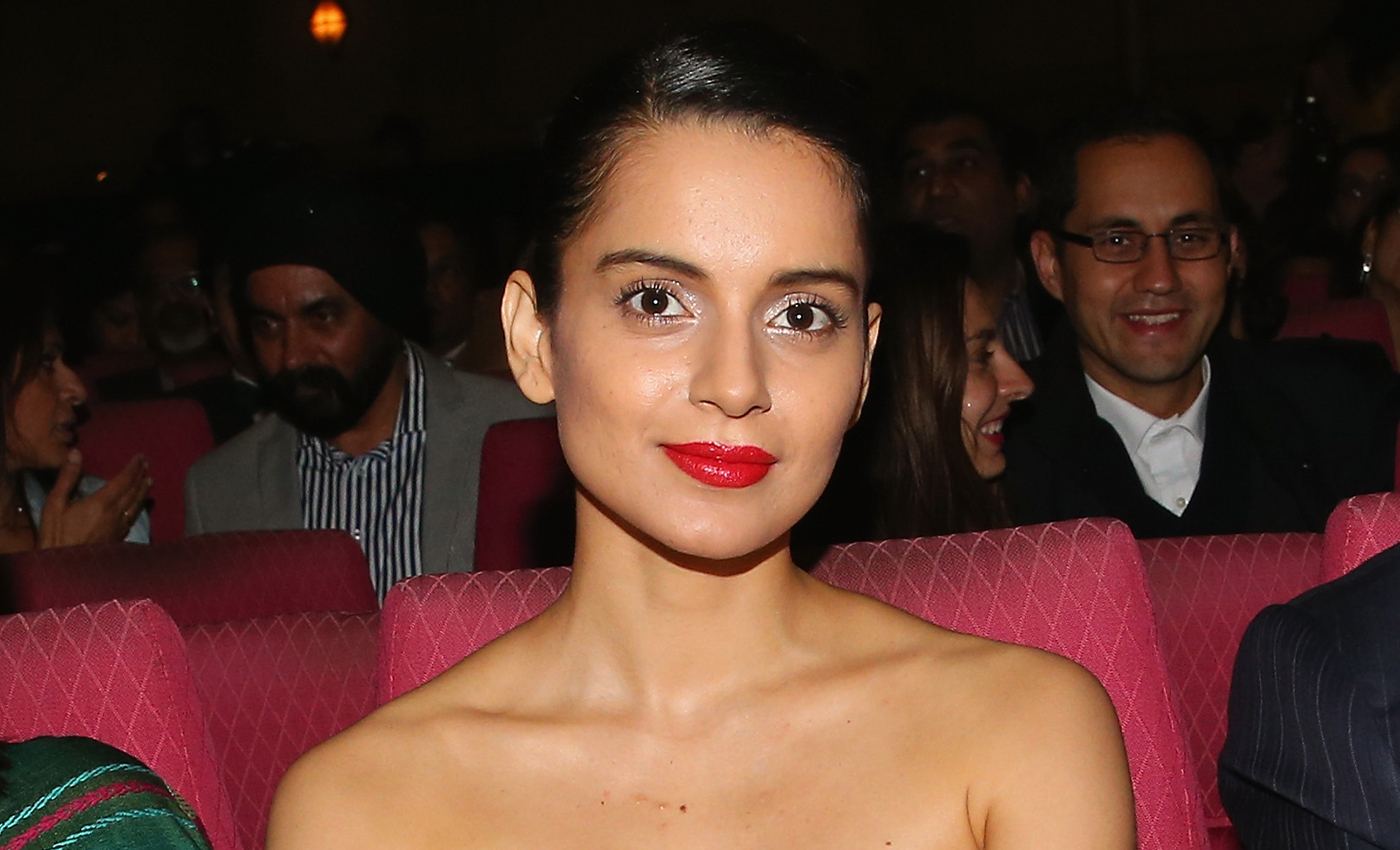 Kangana Ranaut has clarified that she only called protesters who are against the farm bill as terrorists and not the farmers.

The agri-marketing Bills was passed by the parliament and has been signed into law. Farmers across the states have been protesting against the bill, and some political parties have expressed their support for them. The PM had assured the farmers of support and called the bill as a watershed moment. Meanwhile, actor Kangana Ranaut expressed her views on Farm Bills by saying that the same people who indulged in bloodshed during the CAA protests were causing unrest among farmers.

Several netizens and social media users reacting to Ranaut’s tweet questioned whether she referred to agitating farmers as ‘terrorists’ and criticized her for her comments. In reply, Kangana denied calling farmers as terrorists and challenged that if anyone can prove otherwise, she will apologize and quit the microblogging site forever. She asserted on her verified Twitter handle that she only referred to rioters and not farmers.