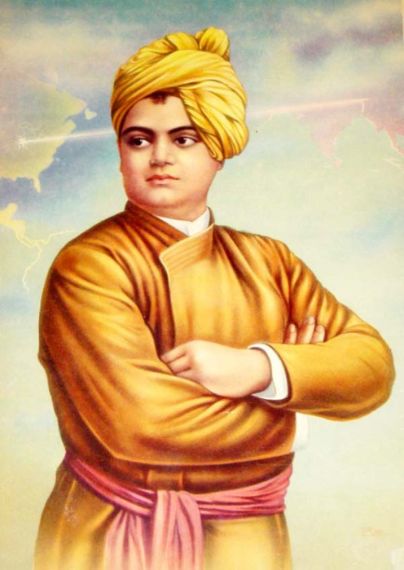 A twitter user, Sanjoy Ghose tweeted that Nirmala Sitharaman incorrectly used the saying 'Arise, Awake' from Katha Upanishad and Swami Vivekananda's adoption. In response, Nirmala Sitharaman said that her tweet was an excerpt from the 'The Awakened India,' written in August 1898 and published by Advaita Ashrama.

Upon research, we found that the verse was taken from the book 'The Complete Works of Swami Vivekananda' volume-4 published by Advaita Ashrama. In the content section of 'Writings: Poems' under the title 'To The Awakened India,' it states, "Awake, arise, and Dream no more."