The 'online' and 'last seen' options will no longer be available on Whatsapp. 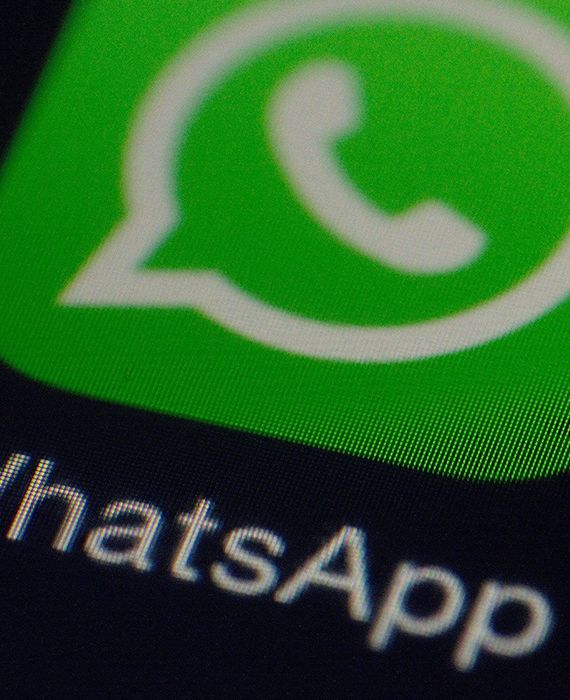 A glitch in WhatsApp's server had prevented users from seeing the last seen and online status, but these features are still available for the users.

WhatsApp, a cross-platform messaging app, had a privacy-based glitch that made some of its features disappear. Some users were not able to see when others were online or what was their last seen. The glitch immediately led to rumors on social media, that WhatsApp had removed its features such as last seen or online status, and they were not visible anymore. WABetaInfo, a WhatsApp feature tracker reported that WhatsApp was experiencing serious issues on all their platforms and confirmed that those were server-related issues. It was later reported that the glitch was taken care of and users were no longer facing such problems.