Natural COVID immunity is stronger than protection induced through vaccines. 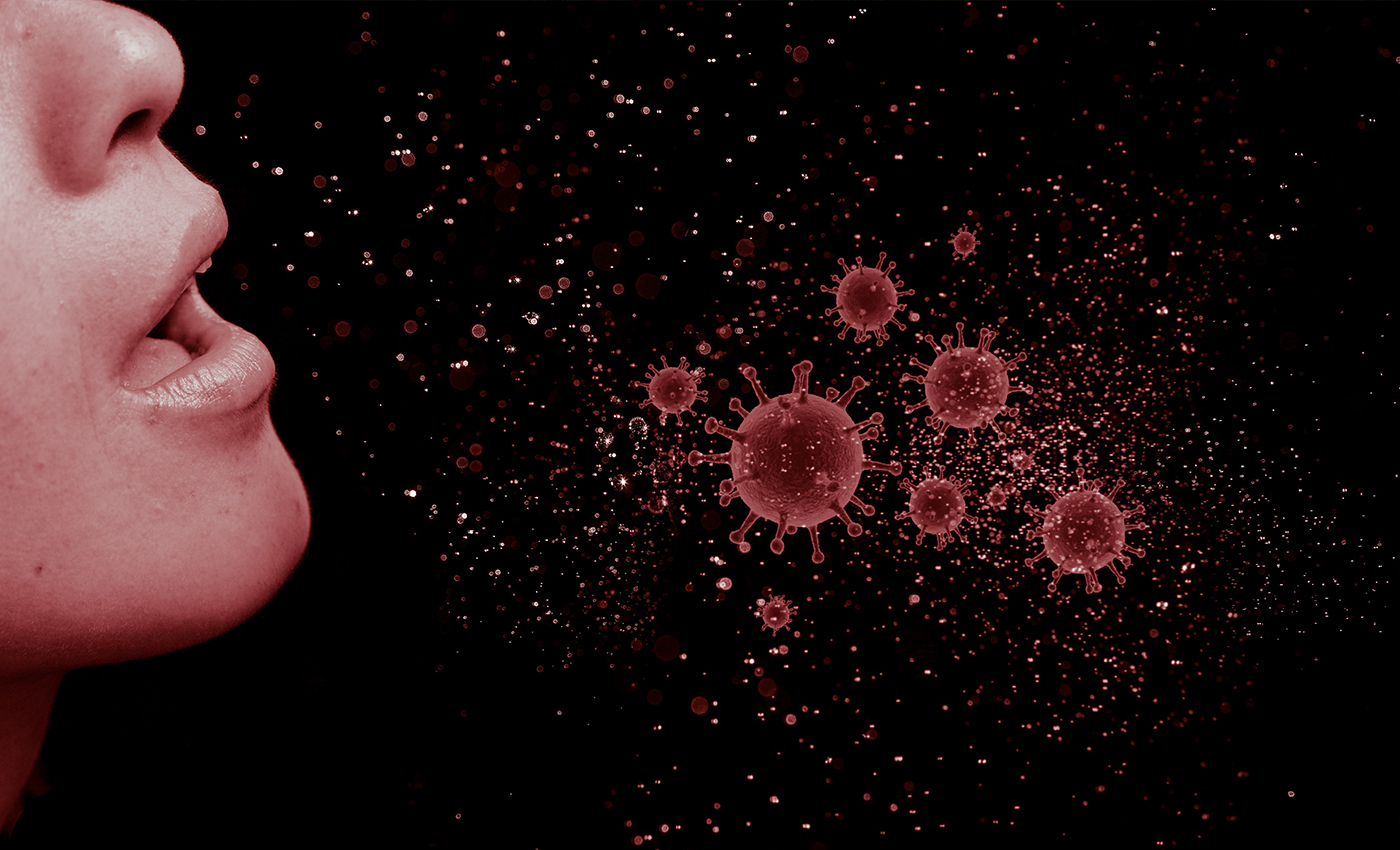 A COVID-19 infection can severely harm a person. It is not clear that "natural" immunity is stronger than the protection induced through vaccines.

Anti-vaxxers often argue that natural immunity from infection is stronger than vaccination. This is misleading.

Though a study (yet to be peer-reviewed) has found that natural immunity might confer longer-lasting and more robust protection against infection, others have found the opposite is true.

A study titled "comparing SARS-CoV-2 natural immunity to vaccine-induced immunity: reinfections versus breakthrough infections" demonstrates that natural immunity confers longer-lasting and more robust protection against infection, symptomatic disease, and hospitalization caused by the Delta variant of SARS-CoV-2, compared to the BNT162b2 two-dose vaccine-induced immunity. The study claims that individuals who were both previously infected with SARS-CoV-2 and given a single dose of the vaccine gained additional protection against the Delta variant.

However, according to a report published by Rockefeller University, vaccination produces more significant amounts of circulating antibodies than natural infection. The report adds that "memory B cells produced by natural infection might outperform those produced by mRNA vaccines."

According to Michel C. Nussenzweig, professor and head of Rockefeller's Laboratory of Molecular Immunology, "While a natural infection may induce maturation of antibodies with broader activity than a vaccine does — a natural infection can also kill you," adding, "a vaccine won't do that and protects against the risk of serious illness or death from infection."

A report published by the National Institute for Health says that antibodies generated in response to an mRNA vaccine will target a broader range of COVID-19 variants carrying "single letter" changes in a vital portion of their spike protein compared to antibodies acquired from an infection.

Therefore, while it may be true that the memory B cells produced after natural infection may last longer, an infection can severely harm a person and can also lead to death.