BJP has not furnished the primary document of the alleged COVID-19 toolkit. 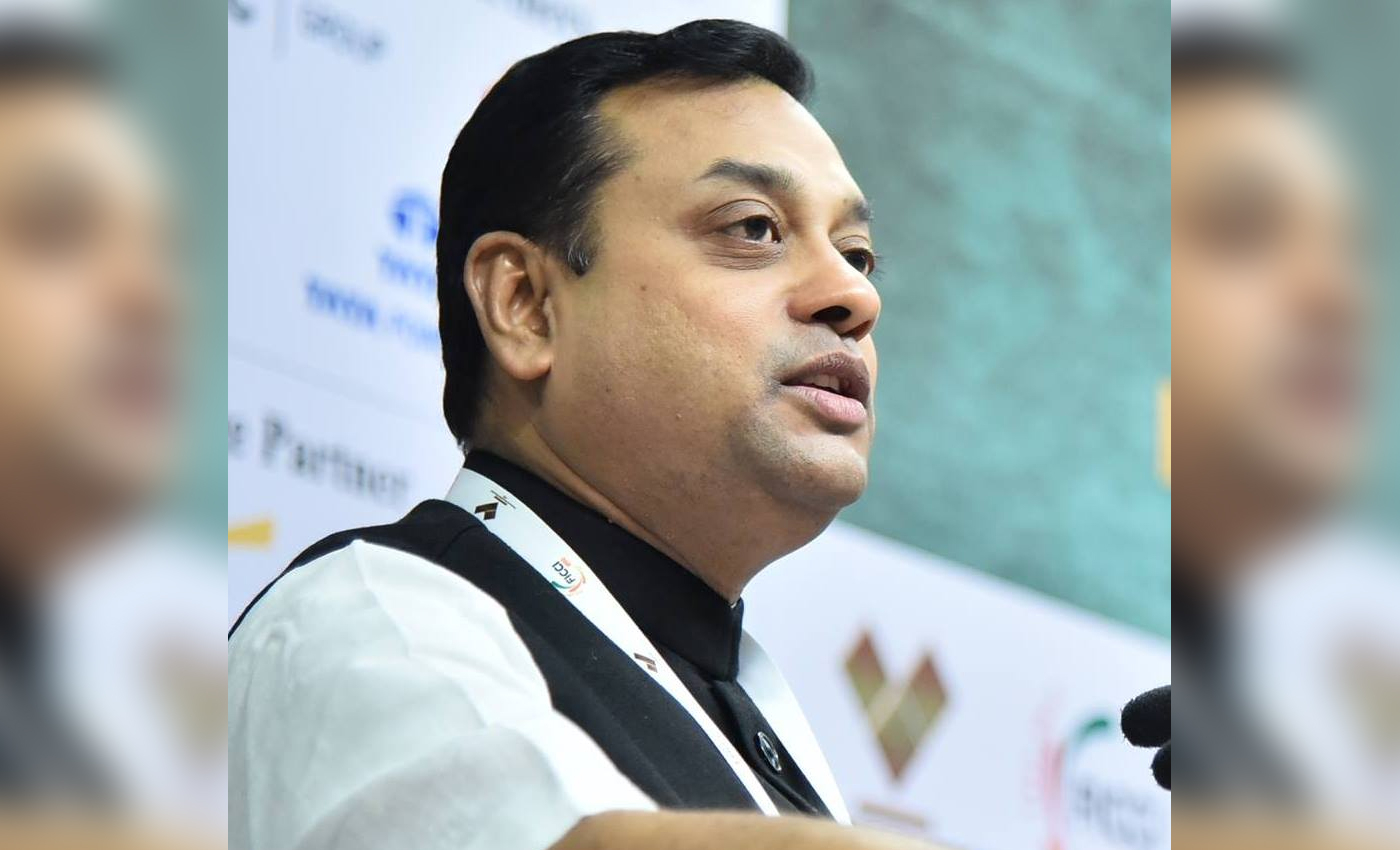 There is no clarity on how or from where the BJP leaders acquired the document. Only screenshots or scanned copies of four pages have been shared.

A "toolkit" allegedly prepared by the All India Congress Committee (AICC) research department has been shared on social media by various BJP leaders and supporters, including BJP spokesperson Sambit Patra. They alleged that the document was intended to tarnish the image of Prime Minister Narendra Modi over the government's handling of the COVID-19 pandemic.

The document contains screenshots of four pages of an alleged COVID-19 toolkit and four research pages on the Central Vista project. Sambit Patra further shared details of Saumya Varma, a member of the AICC research department, and claimed that she authored the alleged toolkit intended to defame the Indian Prime Minister and his government. He further alleged that the AICC research team prepared several such toolkits and, when exposed, deny the allegations.

The Chairman of the All India Congress Committee (AICC) research department and national spokesperson Rajeev Gowda denied the allegations made by the BJP leaders. He stated that his party had not prepared the document titled "Cornering Narendra Modi and BJP on COVID-19 mismanagement". Mr. Gowda further added that the document was forged by editing and using metadata from the genuine Central Vista project document the Congress Party's research team prepared.

Furthermore, Congress has filed police complaints in Delhi against several BJP leaders, including Sambit Patra, J P Nadda, B L Santhosh, and Smriti Irani. Reports suggest that the AICC has written to Twitter to take action on four BJP leaders' accounts over a targeted campaign against Congress using forged documents.

There is no clarity on how or from where the BJP leaders acquired these documents. Only screenshots or scanned copies of four pages of the alleged COVID-19 toolkit are available. Presently, the full version of the actual document which the BJP claims to possess is not publicly available. In an interview, BJP spokesperson Sambit Patra held a copy of what he claimed was the Congress' COVID-19 toolkit. However, the contents of the documents could not be seen in the clippings.

With the full version of the document not publicly available and the origin of the alleged toolkit presently unknown, the authenticity of the COVID-19 toolkit document cannot be verified.