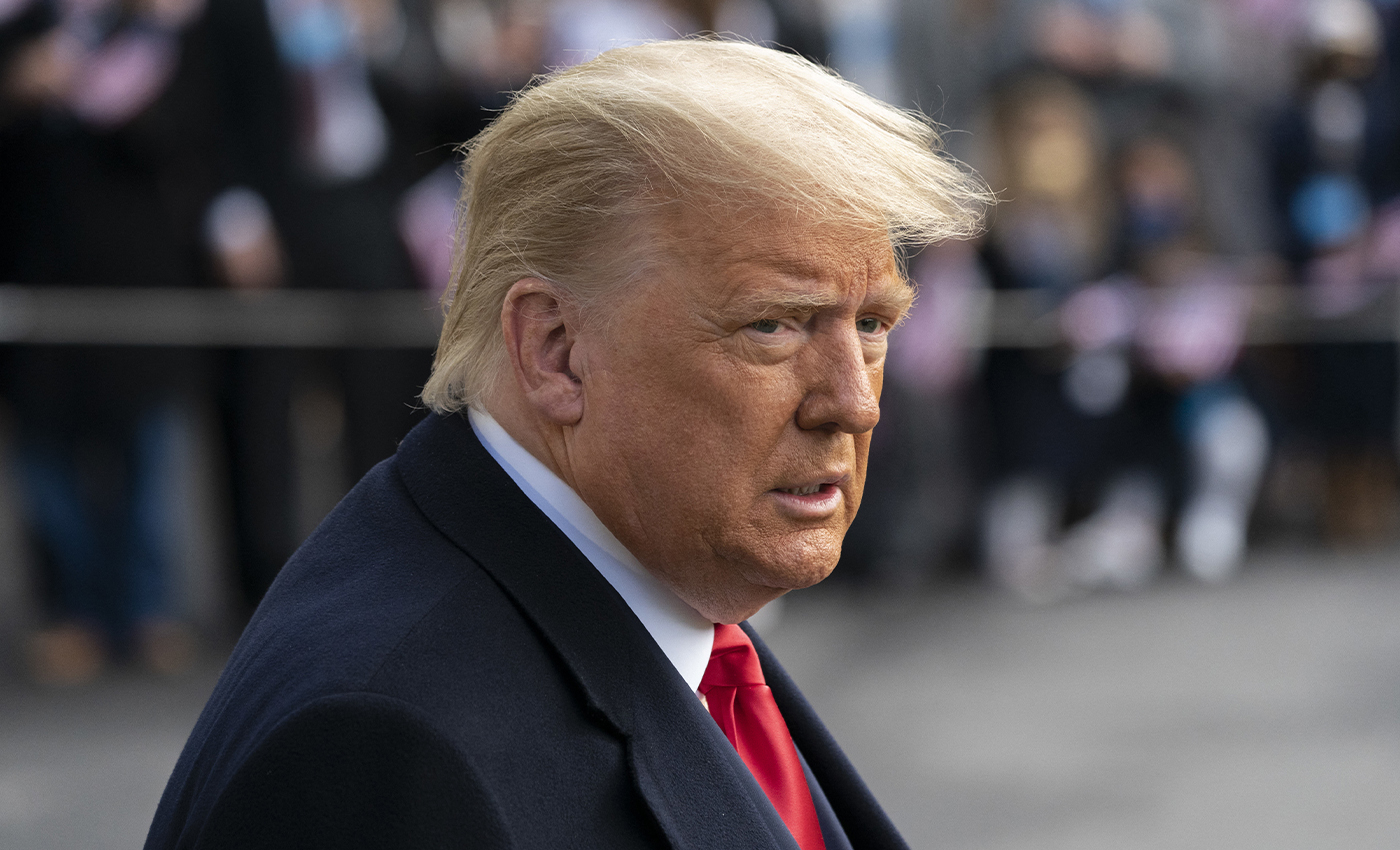 The proposed MAHWA bill aimed at increasing rent by three times; but was not put into action after additional funding was added to the HUD budget.

On April 25, 2018, Housing and Urban Development (HUD) Secretary Ben Carson had presented a proposal for a bill titled 'Make Affordable Housing Work Act' (MAHWA). The Trump administration believed that charging more for rent will prompt those receiving federal assistance to enter the workforce and earn more income. The administration said it was to reduce the beneficiaries under the government's safety net programs.

The Washington Post reported an unnamed HUD official stating that the bill would have affected about half of the 4.7 million families receiving housing benefits. The rent was raised for tenants in subsidized housing to 35 percent of gross income (or 35 percent of their earnings working 15 hours a week at the federal minimum wage) and would raise the minimum rent to $150 per month. The current standard earlier was 30 percent of adjusted income, and the minimum rent was $50. The proposal would eliminate deductions for medical and child-care costs when determining rent, which Carson said gave some tenants an unfair advantage.

On June 8, 2018, the Bipartisan Policy Center (BPC) discussed with HUD Secretary Ben Carson the Trump administration's health and housing priorities and partnerships. He addressed that the reason they considered raising the rent was due to the cap of a $41 billion budget. This was to avoid an increase in rents on the elderly and the disabled and not displace people who were already being cared for. He added the budget was changed, and the necessity for doing that was not urgent. The additional funding by congress had eliminated the increase in the rent bill. In the fiscal budget 2018, the funding was boosted by about 10 percent, and appropriations bills under consideration provided HUD about $12 billion more than the White House requested for fiscal 2019.

The HUD had proposed triple the rent to meet the budget under the Trump administration, but it was revoked as additional funding was received by the HUD.