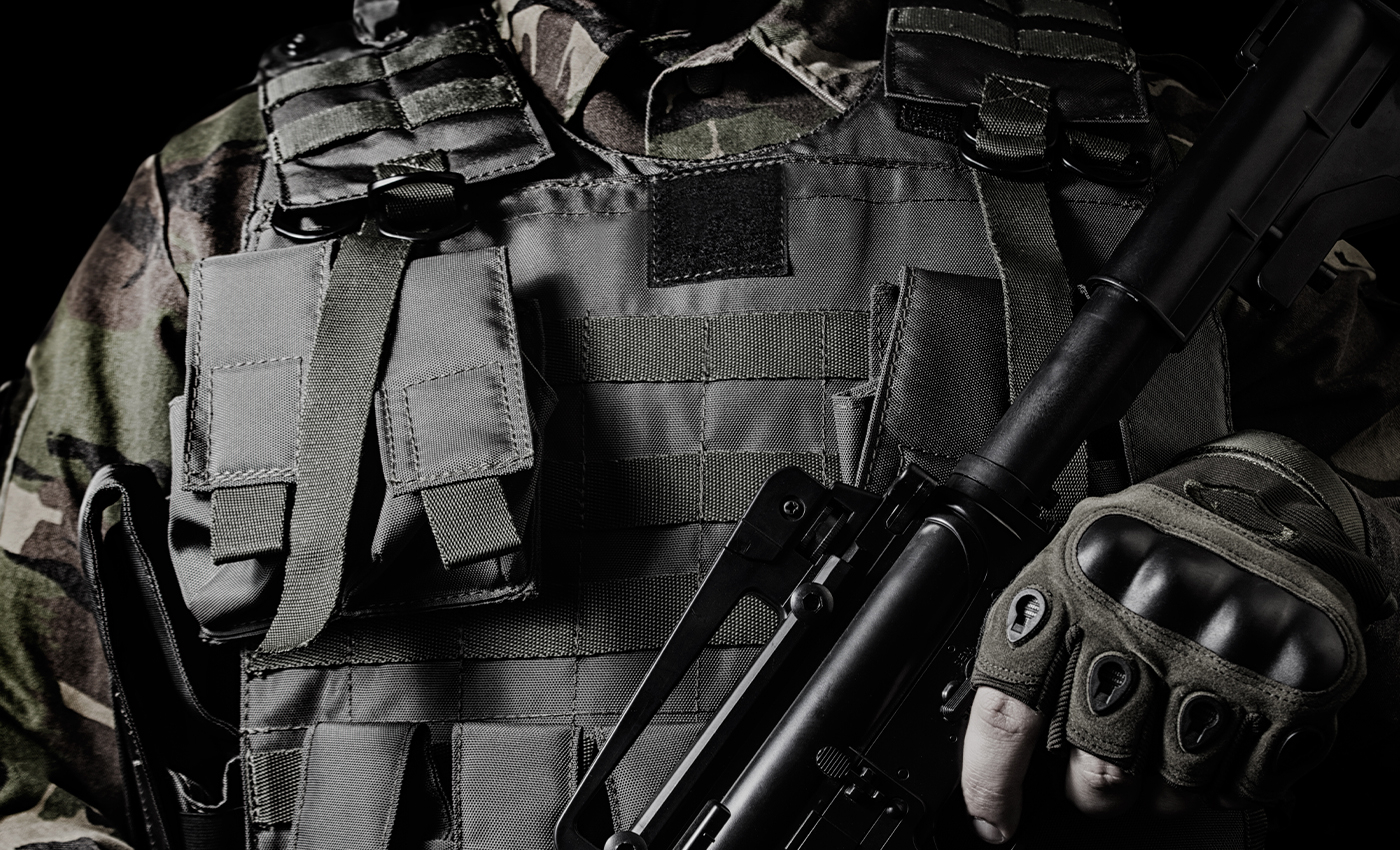 President Biden has reversed the ban on transgender personnel serving in the armed forces.

On January 25, 2021, President Joe Biden signed an executive order repealing this particular policy. This is in line with what the policy was under President Barack Obama, who allowed transgender people to take part freely in the military and access health services.

The Biden administration has said, "it shall be the policy of the United States to ensure that all transgender individuals who wish to serve in the United States military and can meet the appropriate standards shall be able to do so openly and free from discrimination."