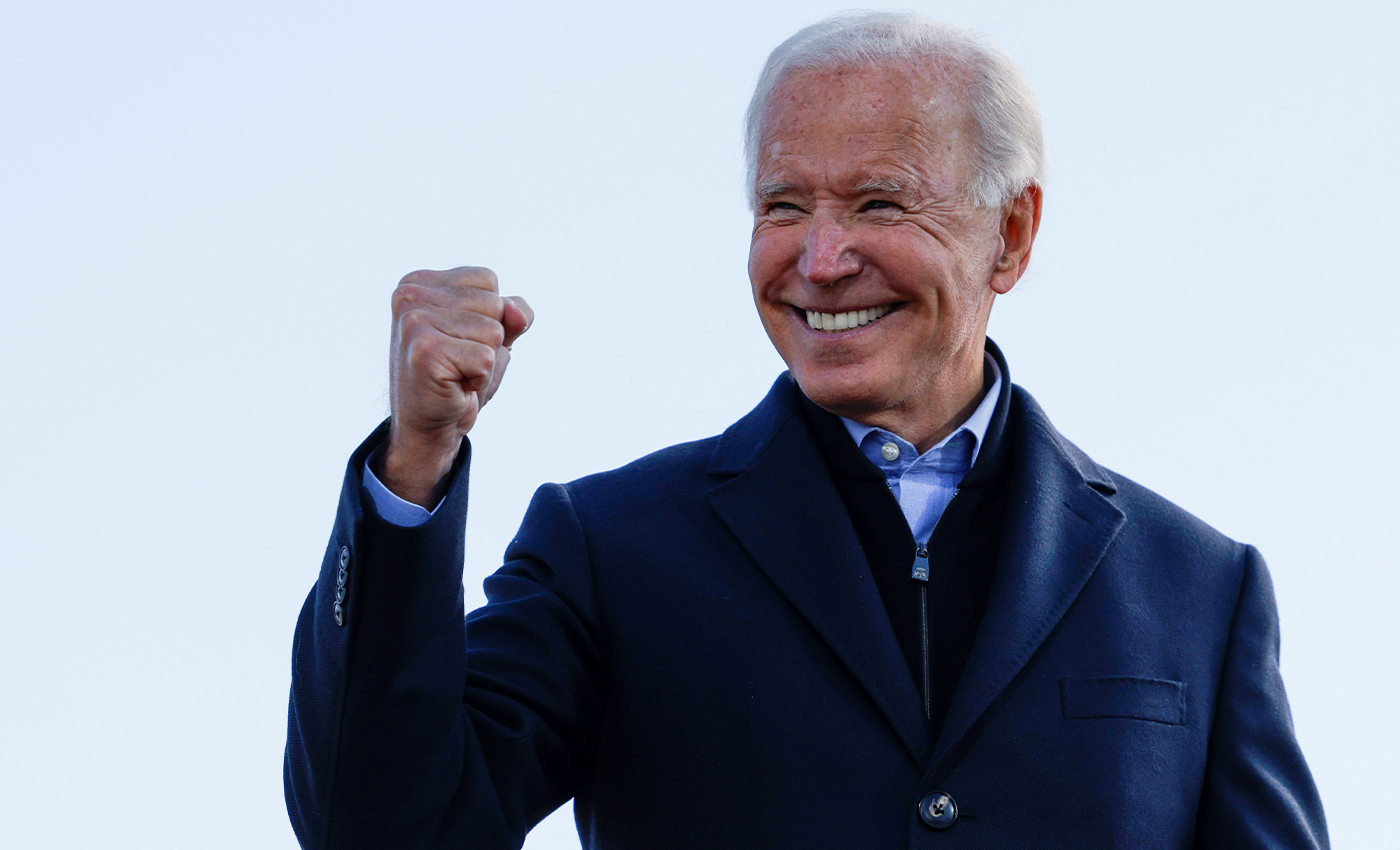 Joe Biden did not say or has ever said that he will not strike a trade deal with the UK if it does not rejoin the EU.

A website called EuroWeekly news published an article stating that US President Joe Biden has hinted that it will not enter into a new trade deal with the UK until UK rejoins the EU. However, in the article, they do not mention when Biden "hinted" at this and allege that Biden is anti-Brexit and he prefers to do trade deals with the EU bloc. The website is known for publishing fake and misleading news, and we could not find any evidence which supports this claim.

The Associated Press (AP) published an article on January 24, 2021, stating that UK Prime Minister Boris Johnson is keen on striking a new tread deal with the US; however, a trade deal is not Biden's priority at the moment. White House press secretary Jen Psaki said, "that the administration had no timeline for forging a new trade deal as Biden’s attention is largely focused on getting the coronavirus pandemic under control and pressing Congress to pass the president’s $1.9 trillion coronavirus relief plan." Moreover, Janet Yellen, Biden’s Treasury secretary nominee, also said that “President Biden has been clear that he will not sign any new free trade agreements before the US makes major investments in American workers and our infrastructure,” Yellen said.

Although, in September 2020, when the Brexit deal was not finalized, Biden did tweet that, "We can’t allow the Good Friday Agreement that brought peace to Northern Ireland to become a casualty of Brexit. Any trade deal between the U.S. and U.K. must be contingent upon respect for the Agreement and preventing the return of a hard border. Period." However, Biden did not say or has ever said that he will not strike a trade deal with the UK if it does not rejoin the EU.

In the Netherlands, 87,000 nurses will refuse the COVID-19 vaccine.