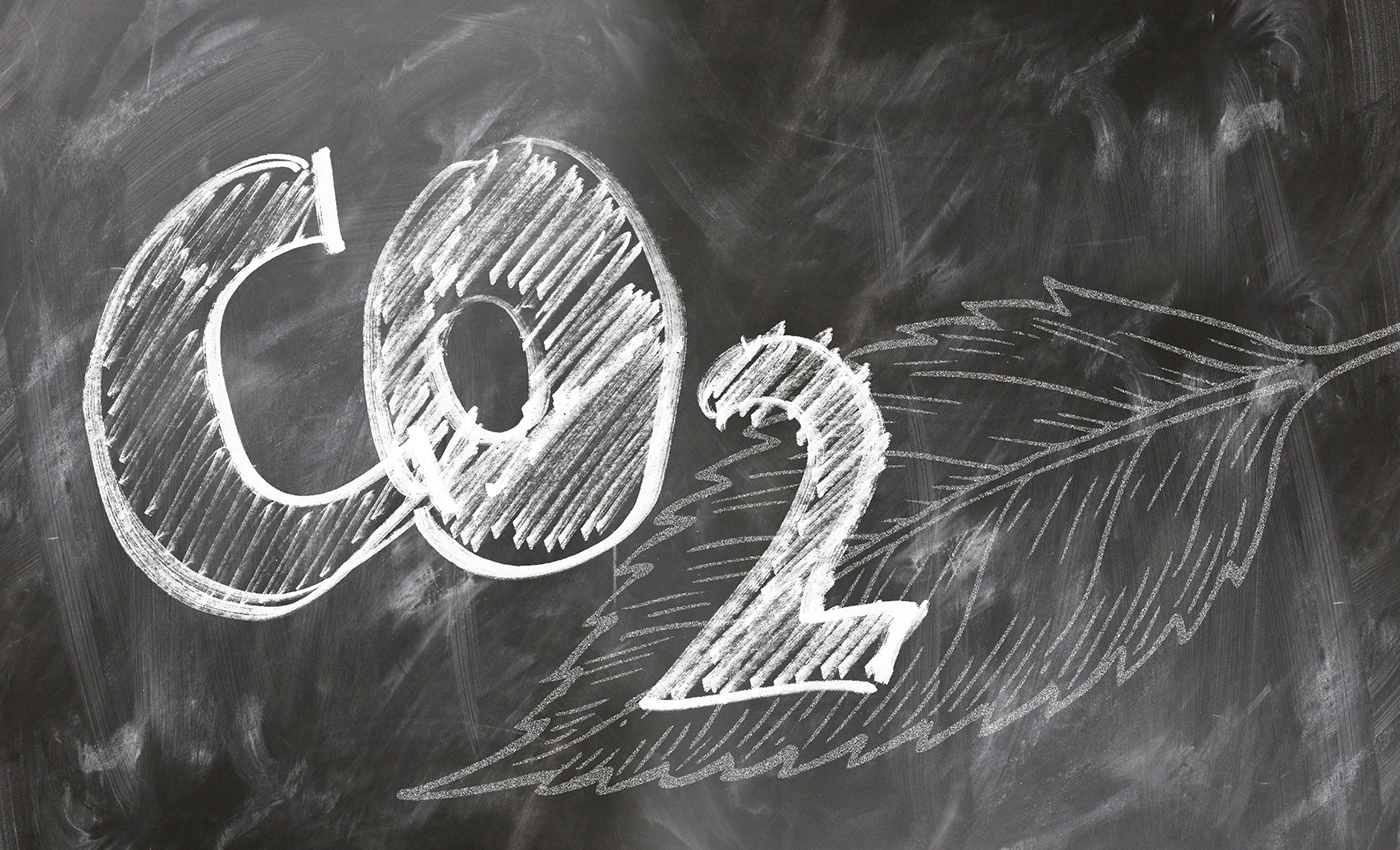 Carbon dioxide emissions fell in 2017 before rising in 2018 and falling again in 2019. The decline has been primarily driven by the drop in coal usage

Data from the US Energy Information Administration (EIA) shows that US energy-related carbon dioxide (CO2) emissions in 2017 fell to 5.14 billion metric tons, 0.9% lower than their 2016 levels. Coal emissions were the primary driver behind the decline. The EIA report, published in Sept. 2018, also stated that US energy-related CO2 emissions have declined in 7 of the past ten years. The emission levels of 2017 were 14% lower than in 2005. This indicates that the Trump administration had little to do with the fall in carbon dioxide emissions. It had already been on a decline well before Trump assumed office.

Rhodium Group, an independent research firm, revealed that carbon dioxide emissions from fossil fuel combustion rose by 2.7% in 2018, the second-largest annual increase since 2000. Economy-wide GHG emissions likely rose by between 1.5% and 2.5% in 2018.

The International Energy Agency stated that the United States saw the largest decline in energy-related carbon dioxide emissions in 2019 on a country basis – a fall of 140 Mt, or 2.9%, to 4.8 Gt. US emissions are now down almost 1 Gt from their peak in the year 2000, the largest absolute decline by any country over that period. A 15% reduction in the use of coal for power generation underpinned the decline in overall US emissions in 2019, it stated.

According to the Rhodium Group’s Preliminary US Emission Estimates 2019, coal-fired power generation fell by a record 18% year-on-year to its lowest level since 1975. While the power sector’s emissions had fallen, little progress was made on other fronts in 2019 as emissions from buildings, industry, and other parts of the economy rose, though less than in 2018. All told, net US GHG emissions ended 2019 slightly higher than at the end of 2016, the report stated.

John Nielsen-Gammon, a Texas A&M University atmospheric sciences professor, explained to PolitiFact that Trump’s policies cannot be linked to the fall in carbon dioxide emissions. “Most variations in emissions are due to the combination of long-term trends in energy use and efficiency and short-term variations in weather, with an exceptional winter cold or summer heat leading to increased energy use and resulting in increased carbon dioxide emissions,” he said.

Trump has repeatedly expressed skepticism about climate change and has even gone to the extent of denying it. Brookings Institution reported in Aug that the Trump administration undertook 74 actions to weaken environmental protection. Hence it is misleading to associate his administration with the drop in carbon dioxide emissions.