Neil Armstrong had to clear customs after returning from the Moon. 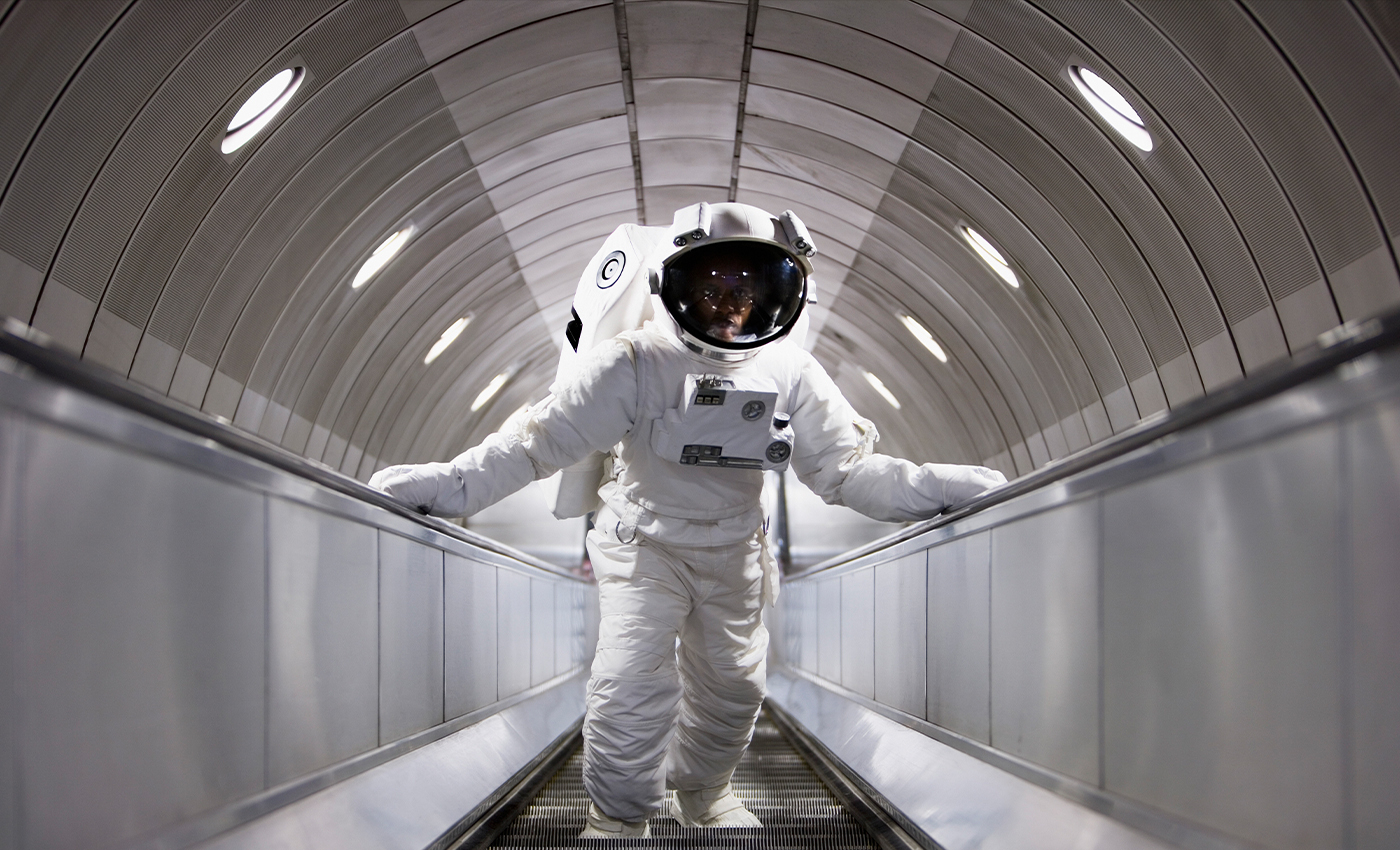 The customs form was real but meant in jest.

American astronaut Neil Armstrong walked on the Moon on July 20, 1969. After coming back to Earth, Armstrong and his fellow astronauts (Edwin “Buzz” Aldrin and Michael Collins) were greeted with a more mundane aspect of life—going through customs.

The trio declared Moon rocks, Moon dust, and other lunar samples, according to the customs form filed at the Honolulu Airport in Hawaii on July 24, 1969—the day the Apollo 11 crew splashed down in the Pacific Ocean. All three Apollo 11 astronauts signed the customs form, declared their cargo, and listed their flight route as starting Cape Kennedy (now Cape Canaveral) in Florida with a stopover on the Moon.

The form was posted to the U.S. Customs and Border Protection website in 2009 to mark the Apollo 11 mission's 40th anniversary. A copy was obtained by space.com at the time and verified by NASA. "Yes, it's authentic," NASA spokesperson John Yembrick told space.com.

However, while this form is authentic, it was essentially a joke. Yembrick told space.com as much: “It was a little joke at the time,’ he said. Apollo 11 landed 1,480 km southwest of Hawaii and 21 km from the USS Hornet, a Navy ship sent to recover the crew. It took them two more days to reach Hawaii on July 26.

Today, NASA astronauts do actually have to go through customs, but only when headed for the International Space Station.