The Taliban was involved in the twin explosions in Kabul on August 26. 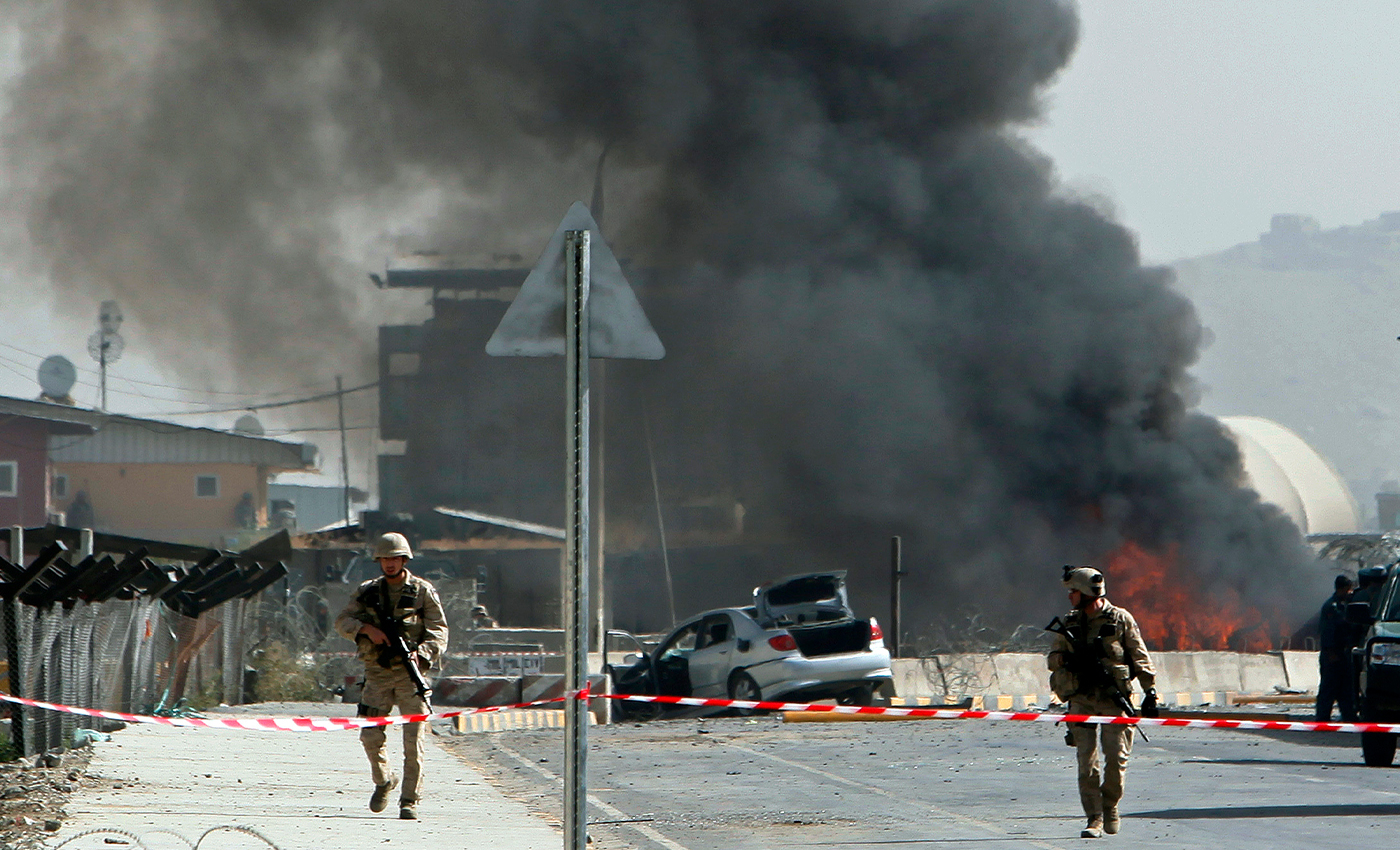 ISIS-K claimed responsibility of the blasts. There is no evidence that Taliban was involvement.

While addressing the White House on August 27, 2021, a day after an attack at the Kabul International Airport, President Joe Biden told the reporters that there was "no evidence of any collusion between the Taliban and ISIS in the attack," the Scroll reported.

According to a report by NBC News, two suicide bombers detonated explosive belts at the airport's gate. The United States Marine Corps general Kenneth F. McKenzie Jr. said that an ISIS gunman opened fired on service members and civilians after the blast at Abbey gate. The Taliban had "started investigations on different levels to identify perpetrators of this terrorist incident and their motives," a spokesman for the Taliban, Zabihullah Mujahid, told NBC.

According to the report, the Taliban arrested an ISIS terrorist at the airport a few days ago who told them about the network and their plans. The report says that the Taliban, whose fighters guard the perimeter outside the airport, are enemies of ISIS-K.

Considering that there is no evidence pointing out collusion between Taliban and ISIS-K during the blasts in Kabul, the claim is false.

White House staff are not required to get vaccinated.