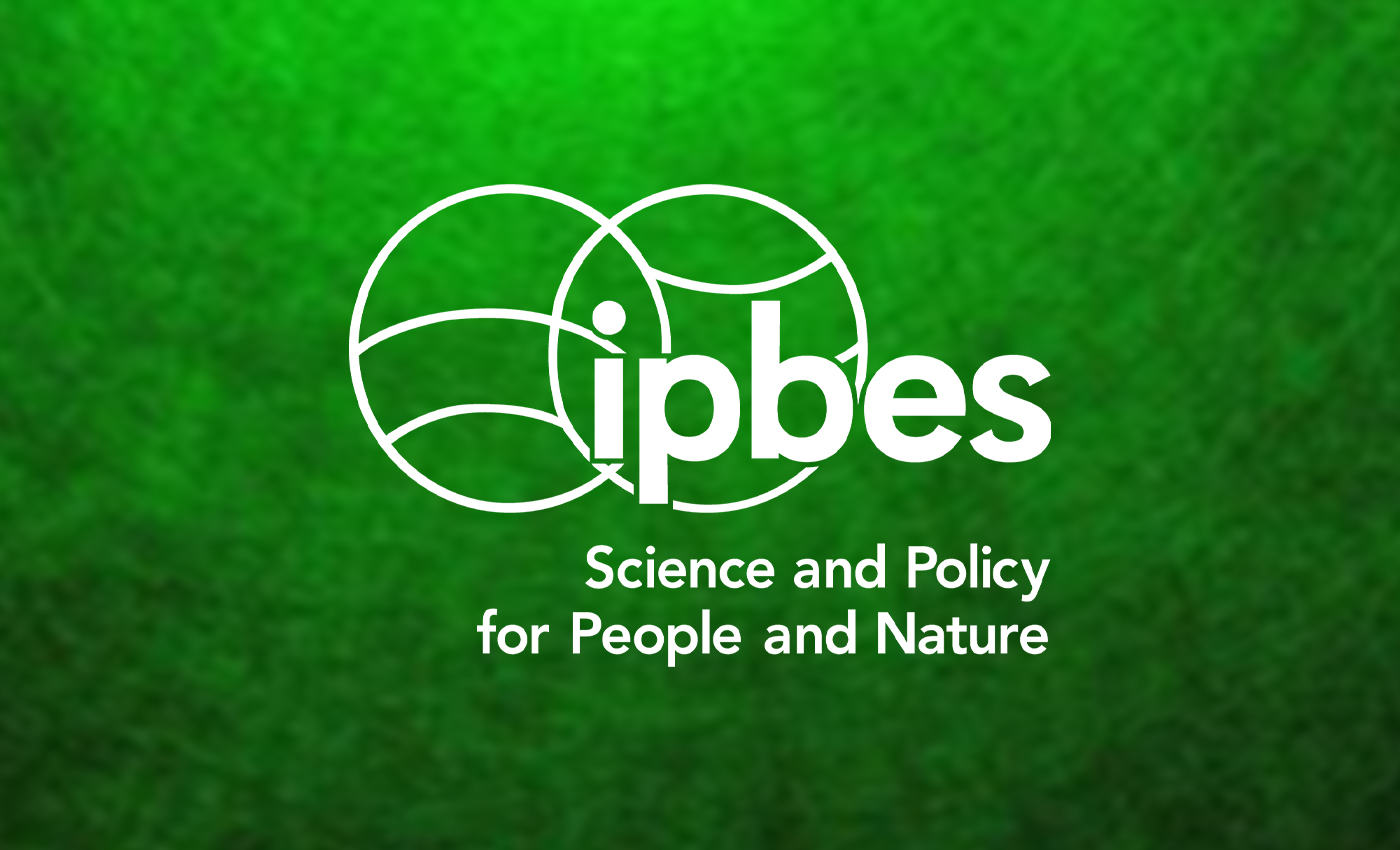 Almost one million plants and animals on the Earth are at risk of extinction, in which some species are expected to become extinct within decades.

IPBES panel meeting held between April 29 and May 4, 2019, in Paris had approved an IPBES Global Assessment Report on Biodiversity and Ecosystem Services on economic development and its impact on nature. The report is compiled by 145 expert authors from 50 countries over the past three years and assesses changes over the past five decades. Intergovernmental Science-Policy Platform on Biodiversity and Ecosystem Services (IPBES) Global Assessment Report states that up to 1 million species among the total 8 million species would have a risk of extinction on the earth. The report says that climate change may have negatively impacted on 47% of flightless terrestrial mammals and 23% of threatened birds distribution. Almost 40% of amphibian species, nearly 33% of reef-forming corals, sharks, and 33% of marine mammals, threatened with extinction.

Scientists and researchers have listed several global threats, includes the use of land and sea resources by humans to challenges posed by climate change, pollution, and invasive species. It also states that the health of the ecosystem is deteriorating, and the rate of species extinction is accelerating.