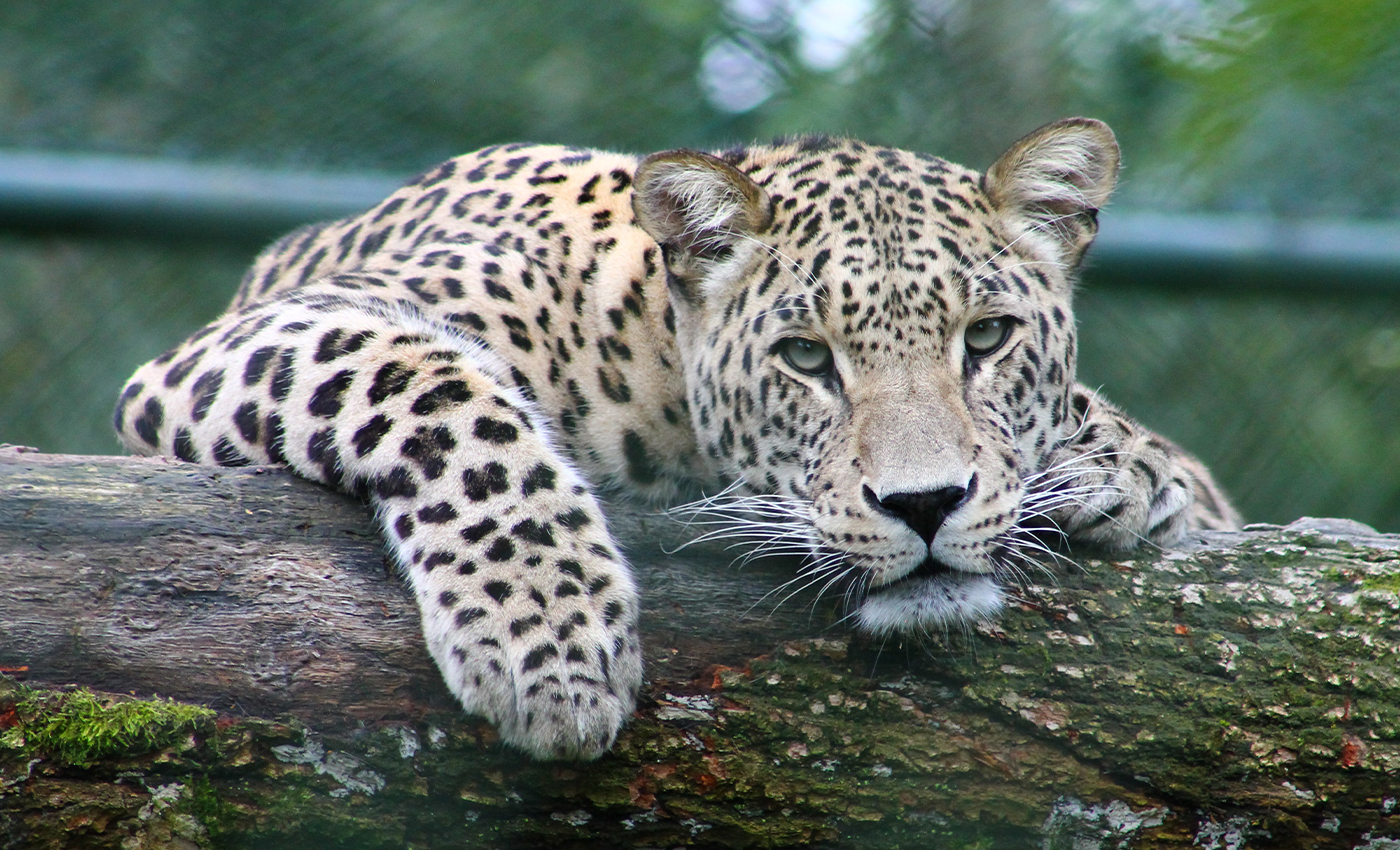 Forest officials rescued a leopard stuck inside a well using a darting gun and was later released inside the forest in HD Kote.

After receiving information from the Karapura villagers near H.D. Kote that a leopard had fallen into a well, Antharasanthe Range Forest Officer (RFO) Siddaraju entered a 100 ft dry well by locking himself in a metal cage to rescue the leopard. They didn't find the leopard initially, and the forest officials kept a watch over the well. After three days, they spotted the leopard hidden in a small cave inside the well. First visuals of leopard inside the well were uploaded by Deputy Conservator of Forests (DCF) D. Mahesh Kumar on his official twitter handle. After around 60 hrs of the intense leopard rescue operation, the wild cat was released in the jungle.