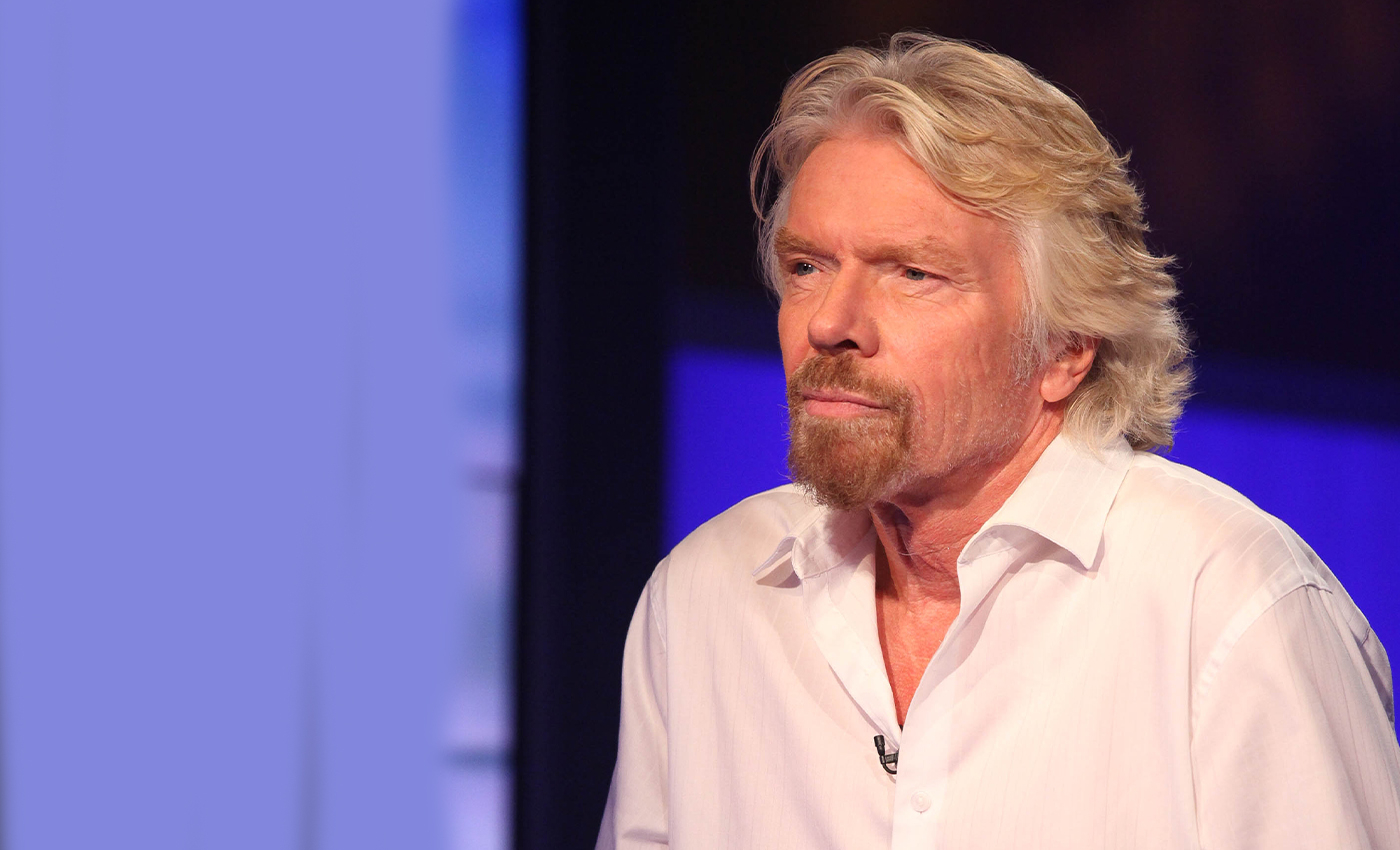 Virgin Galactic almost reached the edge of space but did not leave Earth's orbit.

According to the NOAA National Environmental Satellite, Data, and Information Service, the U.S. military, and the National Aeronautics and Space Administration (NASA), space begins 12 miles below the Kármán Line, 50 miles above Earth's surface. Astronauts are defined as pilots, mission specialists, and civilians who cross that line.

Sir Richard Branson's Virgin Galactic rocket spaceship VSS Unity took a one-and-a-half-hour flight to space and back. According to Virgin Galactic's press release, the aircraft left the Earth's orbit on July 11, 2021. The aircraft had a 90-second climb at 4,000 mph and was 53.5 miles above the Earth's surface. The spacemen experienced zero gravity at the top of the climb. The team could see the curvature of the Earth.

According to BBC News and AP News, Branson and his team flew high above New Mexico in the United States. Branson was the first of the new space tourism pioneers to put their spaceships through their paces, beating out Amazon's Jeff Bezos and SpaceX's Elon Musk. He also became the second septuagenarian to go into space. Astronaut John Glenn flew on the shuttle at age 77 in 1998.

Reports stated that Branson praised the trip to demonstrate a space tourism experience he expects to sell to customers from 2022. Approximately 600 people have already paid deposits for tickets worth up to $250,000 (£180,000). Such a flight would give them about five minutes of weightlessness, during which they would be allowed to float around inside Unity's cabin.