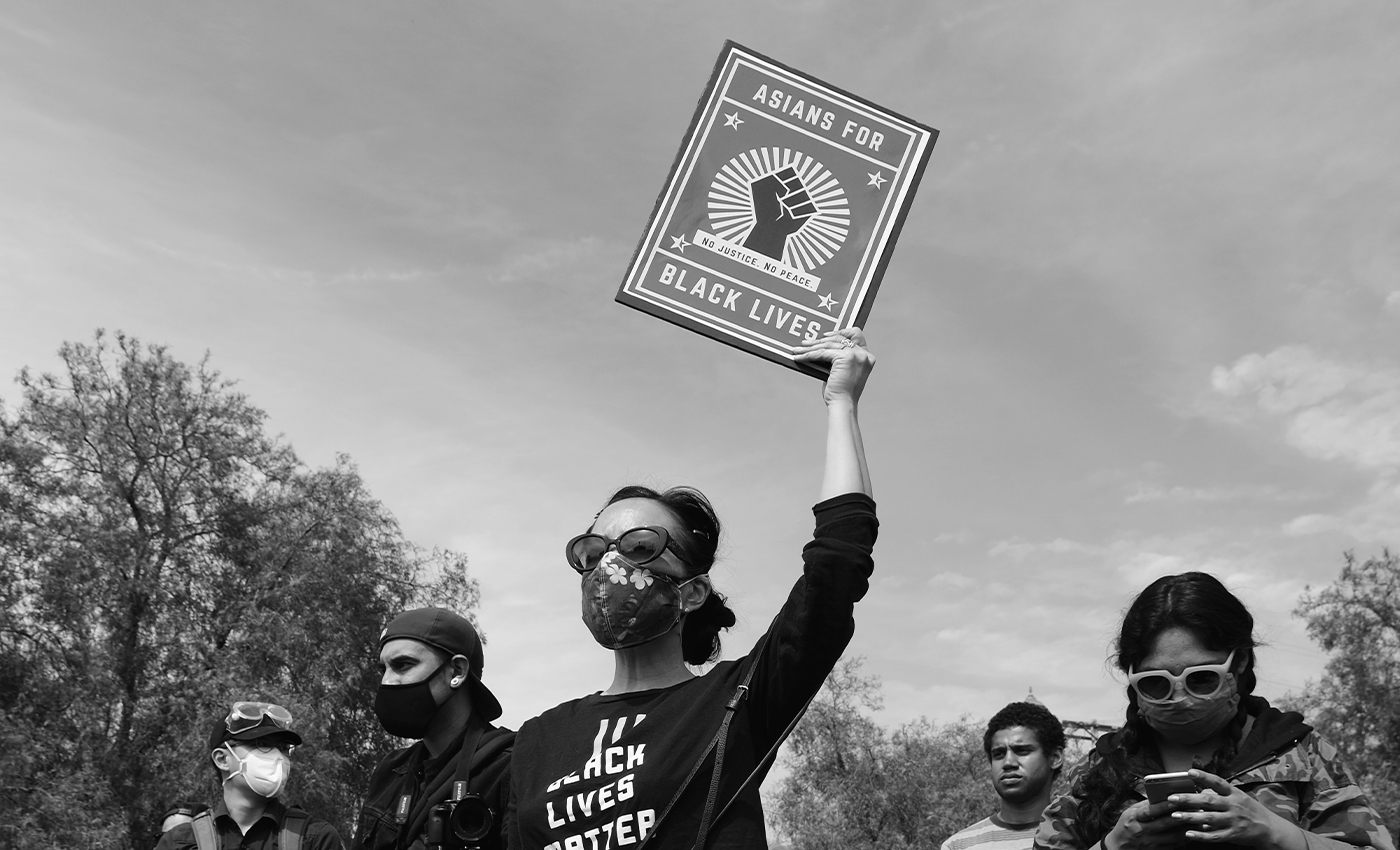 Inaccurate headlines claim a Denver school teaches its students to support BLM. However, the school only educates the students about BLM.

On January 22, 2022, Fox News reported that Centennial Elementary School, a school in Denver, taught its kindergarten and first-grade students about gender and race awareness to promote the Black Lives Matter (BLM) movement. Several news articles followed, claiming that the school taught its children to support the BLM movement. However, this claim is misleading.

After going through the school's website, it is clear that they do not promote the BLM movement or the organization; instead, they are using the BLM principle to drive a kid-friendly conversation about the importance of valuing and respecting diversity. The website also has a page about running an event from January 31 to February 4, 2022, which invites schools and educators to use 13 guiding principles to teach children about racial justice. This page also answers FAQs regarding the event, which states that their goal is to expose children to various ideas and opinions to learn to value and respect diversity. The school does not ask its students to attend any BLM events but instead educates them about the movement.

Centennial Elementary School was also in the news recently because a man protested its curriculum. CBS Denver reported that Denver public schools took further protection measures with their building admission regulations. The district acknowledged that a person got access to the school by lying about his reason for being there. 9New reported that later the school received malicious emails and phone calls from people outside of Denver and the state who were upset about the BLM School Week of Action.

According to the Colorado Springs Gazette, Branta Lockett, executive director of the BLM 5280 Freedom School, it is critical to instill a strong foundation of recognizing and respecting diversity in pupils as early as kindergarten. Lockett said, "We're just trying to teach our pupils to accept people for who they are. It is inspiring to be able to have such talks with young people who are aware of what's going on in the world and who feel safe discussing it."