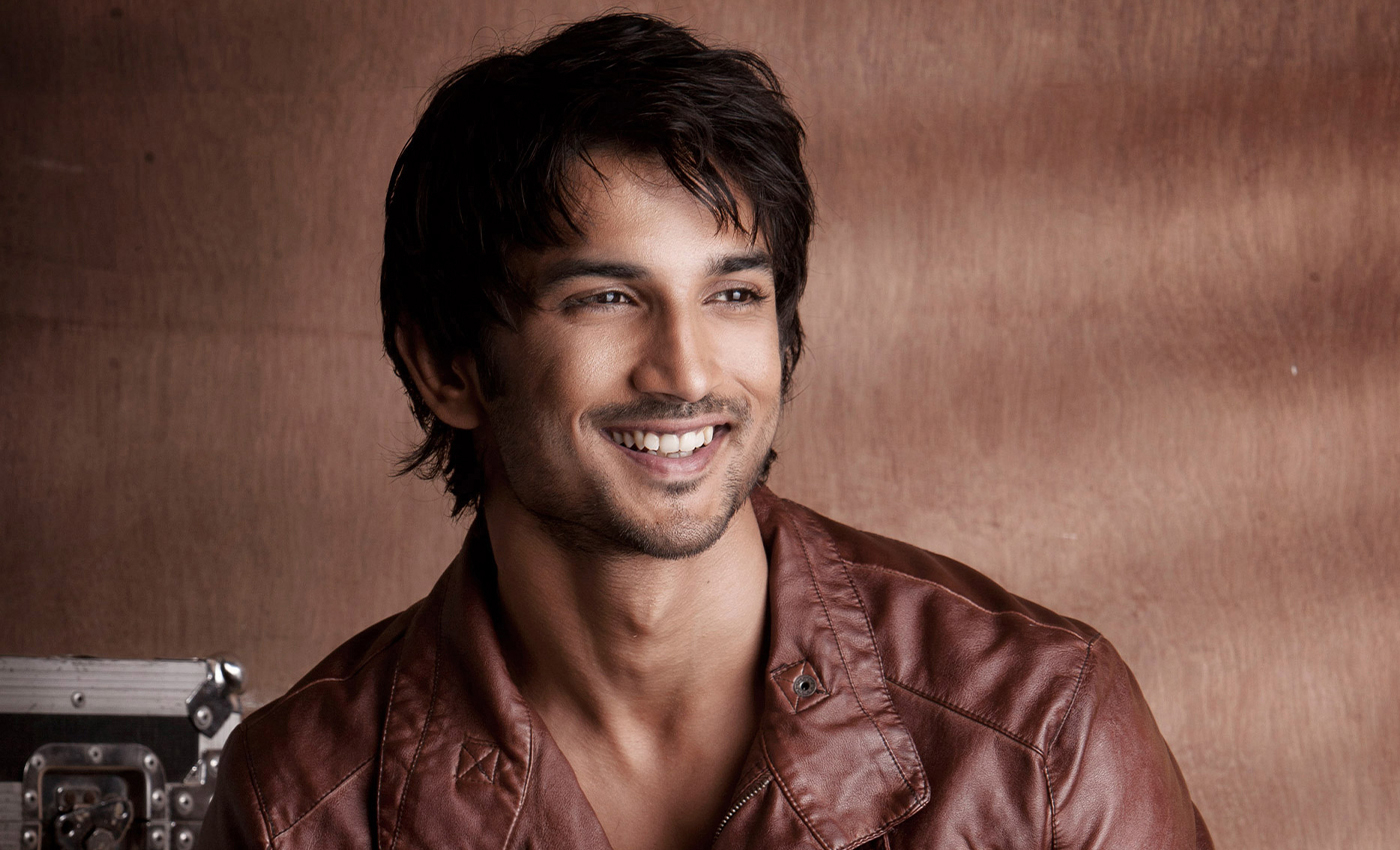 Sushant's friend revealed about the relationship. But neither of the actors has commented on it publicly.

Sushant's death case took a curve after his close friend, Samuel Hoakip, posted on social media about Sushant and Sara Ali Khan's relationship. Samuel revealed that both the actors were dating during the promotions of their film 'Kedarnath.' He writes that the couple was totally in love and very close. There reportedly broke up after the failure of the film, Sonchiriya. But the love relationship cannot be confirmed as Sushant is dead, and Sara has not commented on it. The story is just a speculation for now.