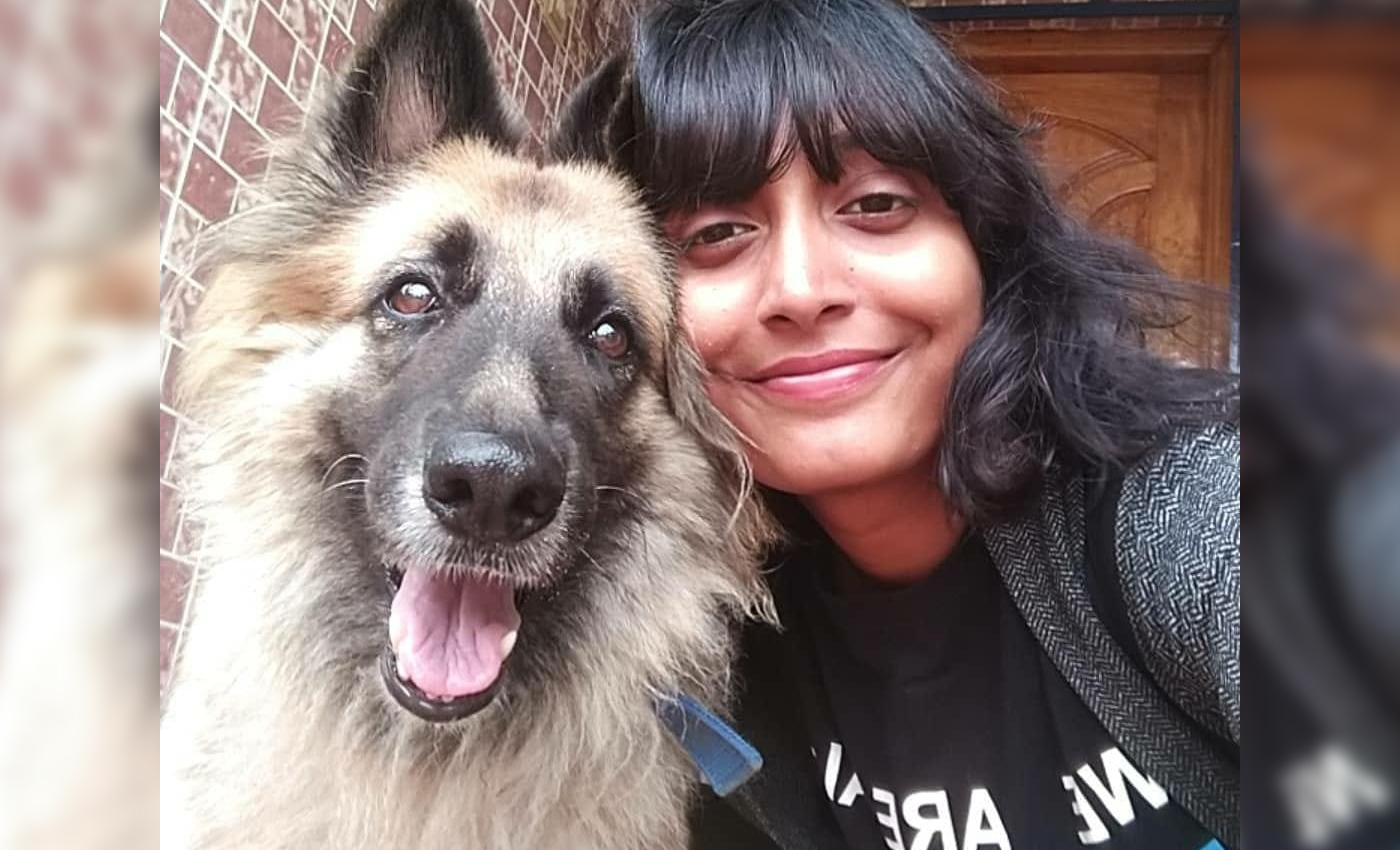 Times Now News falsely claimed Disha Ravi to be a single mother. It did correct its error but did not formally acknowledge or provide clarification.

On Feb. 13, 2021, Disha Ravi was arrested by the Delhi police in connection with the toolkit shared by climate activist Greta Thunberg related to the farmers' protests.

The article about a 22-year-old climate activist's arrest published by Times Now News on Feb. 14 described her as a single mother, which is not true.

One of Ravi's high-school friends told Alt News on a telephonic call that the viral claim about Disha being a single mother was false. Another friend stated the same and confirmed Ravi's age. The article by Hindu noted that Ravi "lived with her single mother." Apart from Times Now, there are no media reports that identified Ravi as a single mother.

Although the article has been updated to remove the error, Times Now did not formally acknowledge its correction.