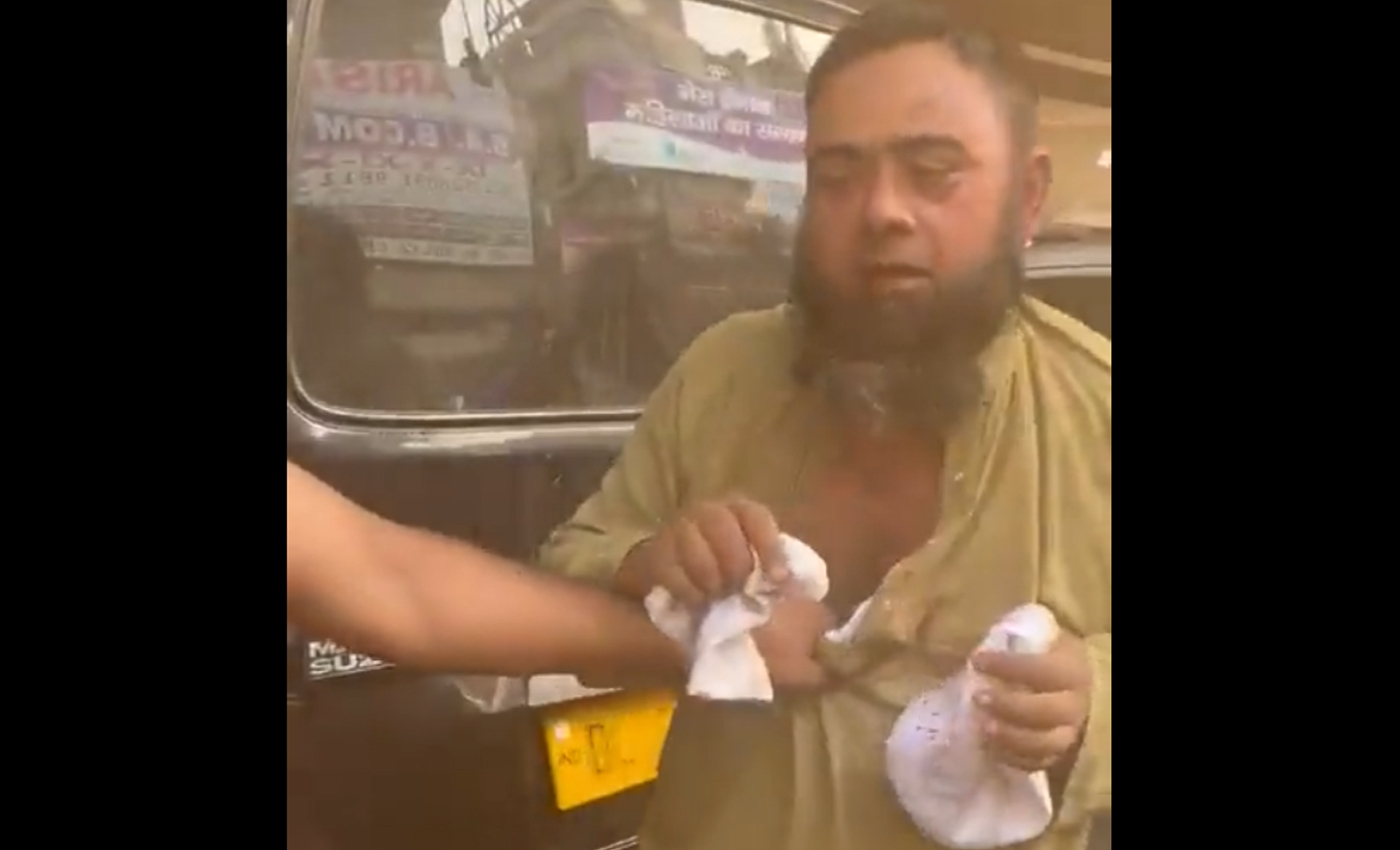 The man being beaten in the video has been criminally charged with abusing an underage girl. This is the motive for the attack; not a communal issue.

India witnessed several protests and riots during the Hindu New year celebrations, Hanuman Jayanthi and Ramzan. There were many false and misleading viral posts on social media defaming communities in India. One such tweet is from C.J.Werleman (@cjwerleman), which cited a video with the caption "Muslim man assaulted by a mob of Hindu extremists in Delhi, yesterday." The video doesn't have audio and depicts a bearded man being assaulted by people under a flyover where vehicles are parked in Delhi. However, this is misleading. The man was attacked for stalking and molesting a 13-year-old girl. Many media organizations have called C.J. Werleman a fake news and misinformation peddler. According to his Twitter account, he is a global correspondent for Byline Times and an activist against Islamophobia.

DCP Shahdara, Delhi tweeted on May 12, 2022, that Shahdara police station had received a complaint on May 7 that the public assaulted a person in Nathu Colony, Delhi. The victim of the attack had been accused of stalking and molesting 13 years old girl. Police rescued him from the crowd, and later a case was registered under the stalking & POCSO Act after the 13-year-old victim's complaint, leading to the man's arrest. A Twitter account, Seva Bhava (@life_is_seva), has posted the same video, but with audio, where the family members say that the man was harassing their child.

According to the Times of India, on May 7, a 13-year-old girl complained to the police, alleging that a man had been stalking her for a few days and also molested her on her way to school. R Sathiyasundaram, Deputy Commissioner of Police (Shahdara), said that her parents accompanied her to school, stood away from her, and caught the accused when he approached their daughter. Further, he mentioned that "While he tried to leave, the victim's parents and other people nabbed him and beat him up. The girl was counseled, and the identity of the accused was established as Irfan Khan, a local." DCP said that the accused – Irfan Khan, a private accountant – was a resident of the Nathu Colony area and had three children, as reported by The Hindu.

We conclude the claim to be misleading because while a man was attacked, this was in response to his assault on a minor. There is no proof of communal motive.