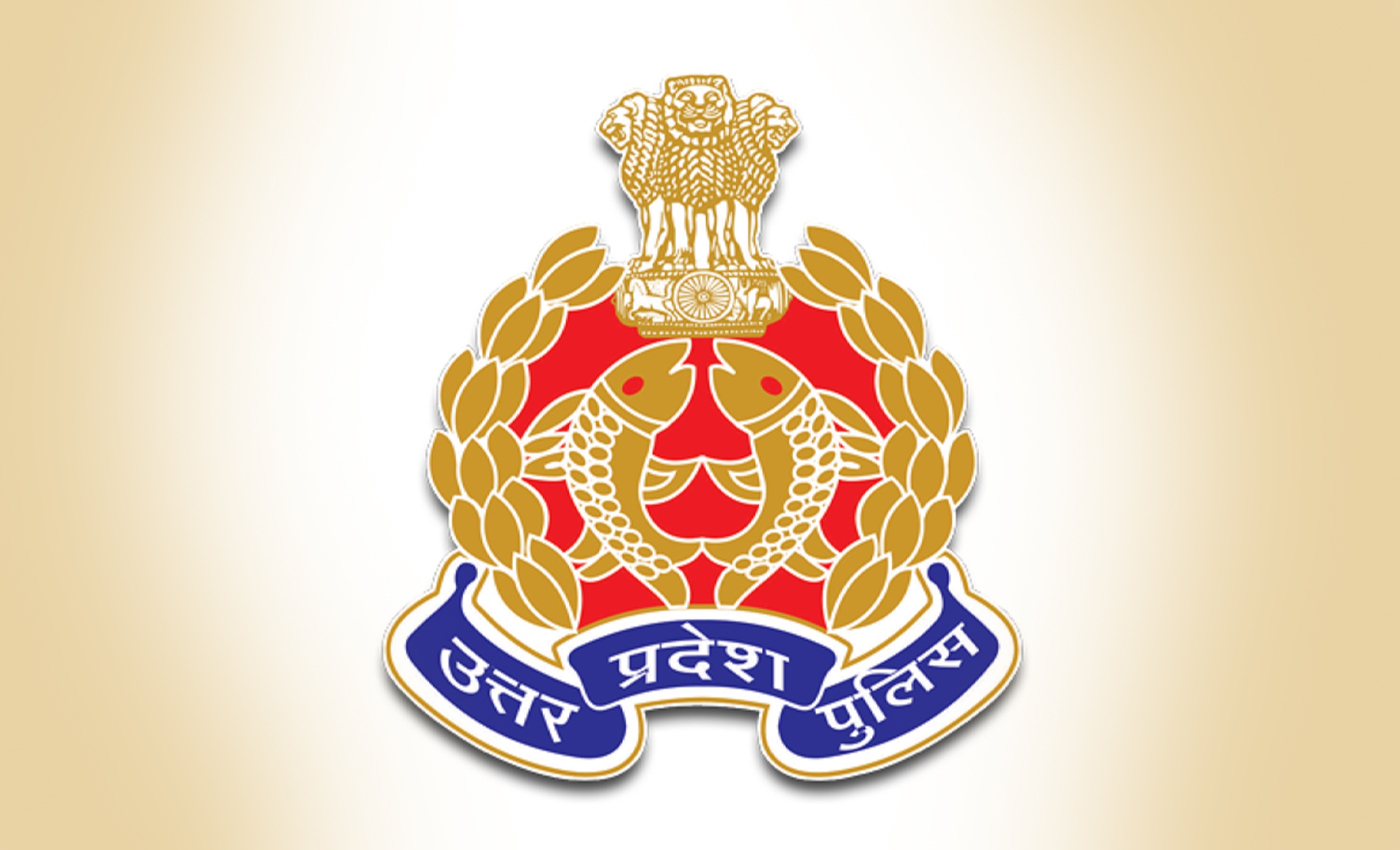 The Uttar Pradesh Police said it has neither undertaken a 30-day mask checking campaign nor disseminated such information.

A viral post stated that a mask checking campaign had been scheduled to start on February 26, 2021. The message further said that people should wear masks in public places; otherwise, they may have to undergo a 10-hour brief jail term. The Uttar Pradesh Police took to its Twitter to dismiss the claim on February 26, 2021. They said that the force was not conducting any mask checking campaign and urged the citizens not to pay attention to such misleading news. The UP Police also warned of necessary legal action against the people spreading such inaccurate information.