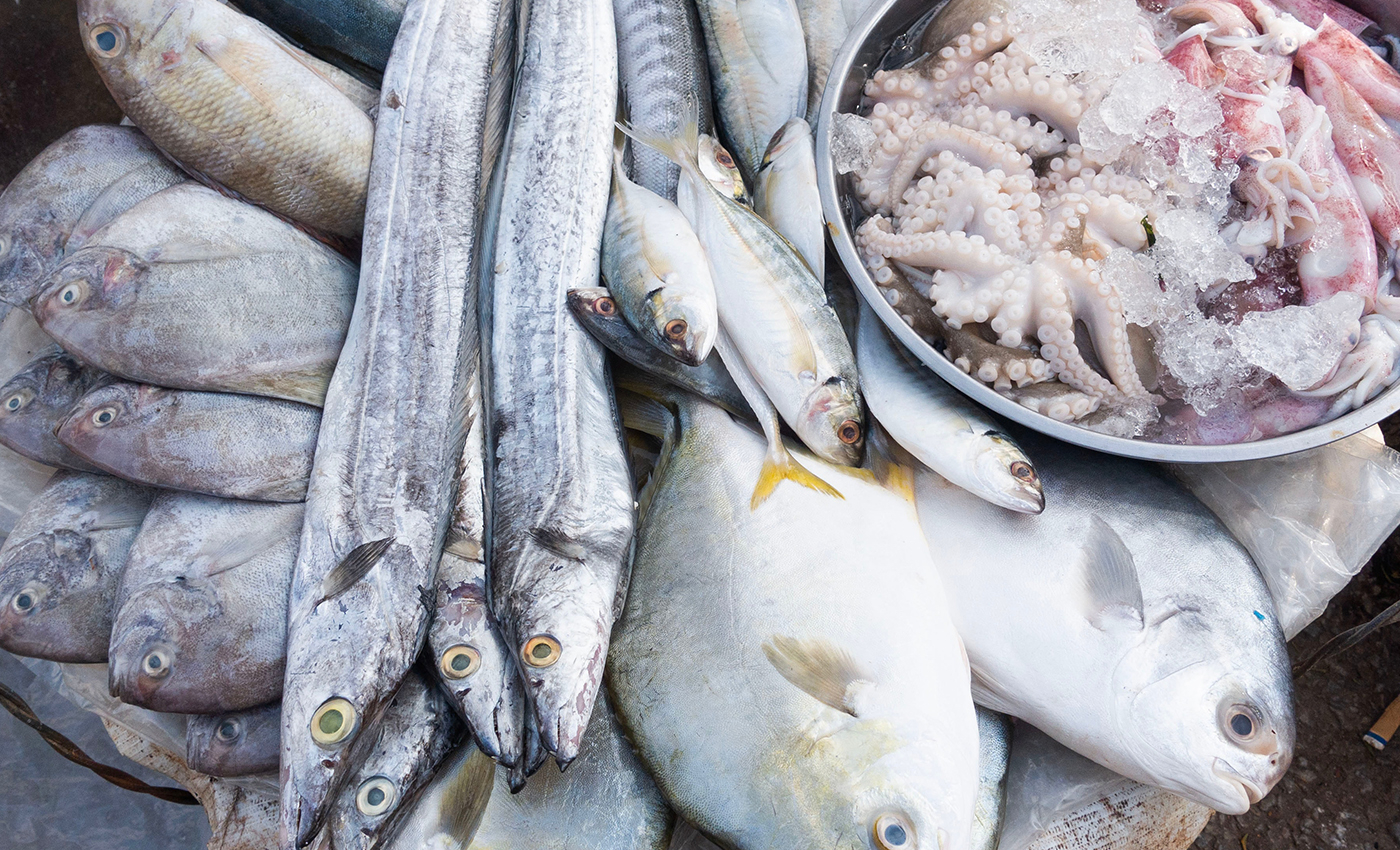 According to the Economic Survey 2020, the total fish production of Andhra Pradesh was the highest of all states in 2017-18. West Bengal stood second.

In 2019, India’s marine fish production registered a marginal increase of 2.1% compared with the previous year. Tamil Nadu took the first position in landings with 7.75 lakh tonnes, followed by Gujarat (7.49 lakh tonnes) and Kerala (5.44 lakh tonnes). The total estimated landings of Andhra Pradesh was 2.59 lakh tonnes while that of West Bengal was 2.49 lakh tonnes.