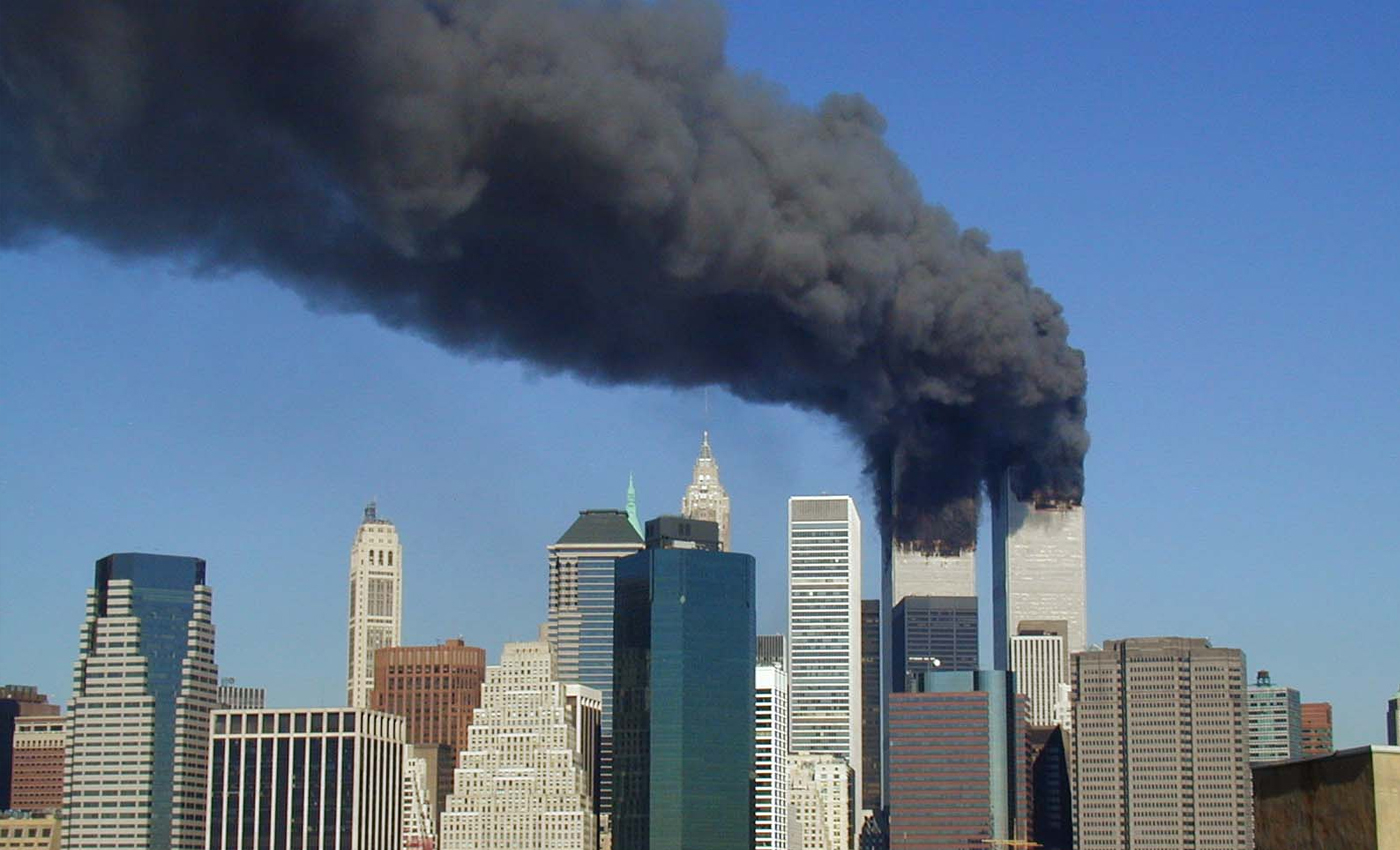 There is no evidence to suggest that President Trump spent time at ground zero alongside firefighters and police officers after 9/11.

On the day of the World Trade Center attack, President Trump was reportedly in the Fifth Avenue Trump Tower in New York and watched that news first on television. George Ross, a longtime attorney for Trump and former executive vice president of the Trump Organization, was sitting along with him in the office. He said that they were listening to the news like others.

On the day of the attack, Trump called into WWOR-TV and spoke about what he saw from his office. “I have a window that looks directly at the World Trade Center. I saw this huge explosion; I was with a group of people. I really couldn’t even believe it,” he said.

Trump was near the Ground Zero site two days after the attacks when he was interviewed by a German television station a few blocks away. This interview marked the first of several times when he would say, without evidence, that he had sent many men to help in the area.

According to Richard Alles, a retired deputy chief with the New York Fire Department stated that Trump was not a presence at ground zero. “I was in a supervisory role with the fire department at the time,” said Alles, who said he was on the scene about 20 minutes after the second building collapsed. “I was there for several months — I do not know about his being down there.”

Egypt demands an apology from The Guardian and The New York Times for allegedly publishing fake news about the number of people infected with coronavirus in the nation.