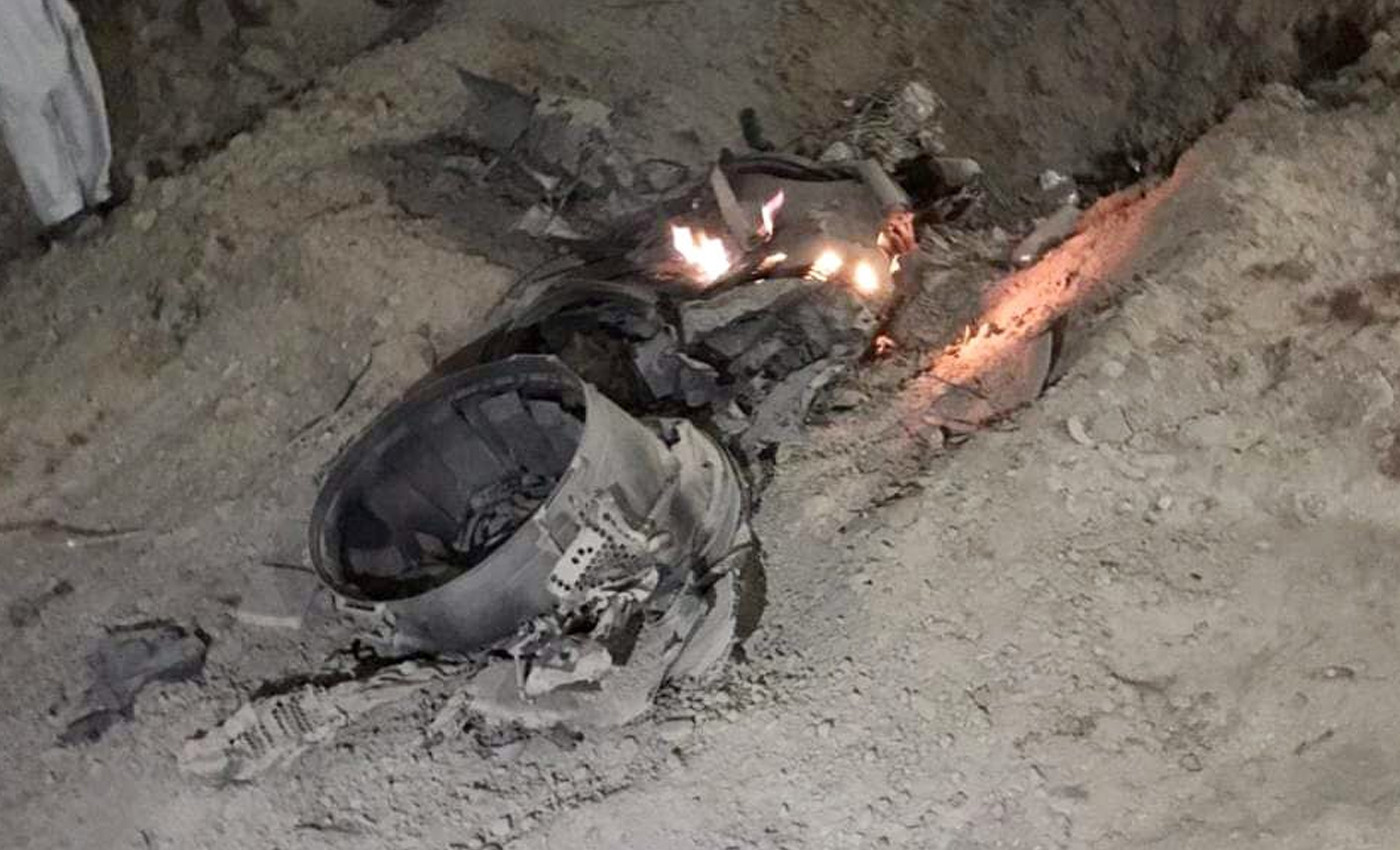 An old video of an incident of fire in Lahore was incorrectly attributed to a missile accidentally fired by India.

The Pakistani military accused India of firing a missile into its territory on March 9, 2022. They claim the Indian missile landed in the Mian Channu area, in the Punjab region of Pakistan. Following this incident, a video of a fire-related incident circulated on social media. One such Twitter post with more than 400 likes included the same video of the incident, with a caption that read: "Damage caused by an unarmed, misfire of Indian missile." However, this is incorrect. Upon analyzing the video, we found a similar video uploaded on YouTube by the user "LASANI Sound Lahore" on February 23, 2022. Further analysis of the YouTube video confirmed that it is from the fire incident at the Orient electronic factory in Lahore. A video from this very incident has been shared depicting it as the damage caused by a misfired Indian missile that landed in Mian Channu, Pakistan. By conducting a geolocation search and further video analysis, we tracked the building's location to the Multan highway in Lahore. Local media outlets from Pakistan reported the incident at the Orient electronic factory in Lahore on February 23, 2022, more than two weeks before the missile’s ‘accidental’ firing. According to a statement released by Major General Babar Iftikhar, Director General at the Inter-Services Public Relations (ISPR) arm of the Pakistani Armed Forces, a high-speed flying object was spotted by the Pakistani Air Defence Operations Center at around 18:43 (6:43 PM) inside Indian flight territory on March 9, 2022. He further confirmed that there were no casualties reported from the misfire. The missile eventually entered Pakistani territory and crashed in the Mian Chinnu area, just a few kilometers from the Indian border. On March 11, 2022, the Indian Ministry of Defence issued a press note stating that India accidentally fired a missile that landed in Pakistan due to a technical malfunction during maintenance. The ministry also expressed its regrets over the incident while noting they were relieved that there was no loss of life due to the unfortunate incident. They also stated that a high-level inquiry into the matter has been ordered. Furthermore, the video shared on Twitter appears to have been recorded in broad daylight, while the misfired Indian missile landed just after sunset. It is clear that the fire in the video was not caused due to the unarmed missile impact. The video posted by the Twitter user is old and not related to the Indian missile. The Lahore factory fire video was falsely shared to suggest the electronics fire was created by an accidental Indian missile that landed in Pakistani territory on March 9.