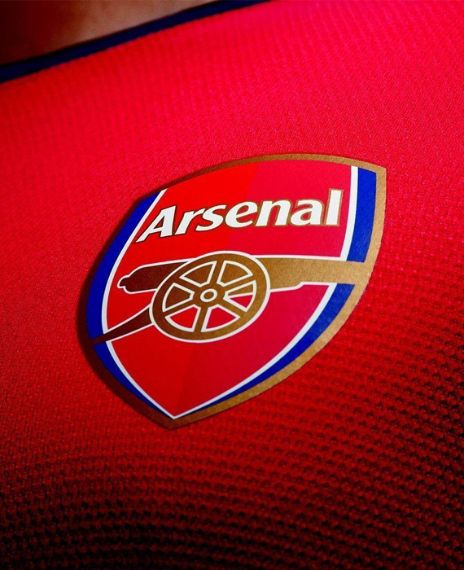 Review of the 2003-04 season published on the Premier League's official website supports the statement regarding Arsenal.

The premier league history mentions that in the 2003-04 season, London based football club Arsenal was undefeated, with 26 wins and 12 draws as they won the title by an 11-point margin. It is recognised that Arsenal is the only team to create the above record in the premier league era. However, Preston North End had created the record in 1889 by remaining unbeaten playing 22-matches during a football league season when the English Premier League did not exist.