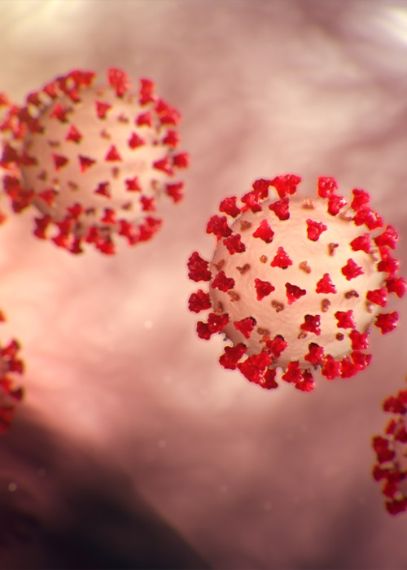 Articles by The Guardian, Associated Press News, CNN News, and a video by the South China Morning Post confirms the claim.

According to the exclusive article by The Guardian, Chinese professor Xu Zhangrun's friend said that Zhangrun had published a detailed article on President Xi Jinping over the coronavirus crisis for which he was kept under house arrest and barred from social media and also cut off from the internet.

As per CNN news, on 30 December 2019, Li Wenliang messaged on Wechat that seven patients had been diagnosed with SARS-like illness and were quarantined. It says that Wuhan police had accused him of rumour-mongering as soon as the message had gone viral. It further added that they made him sign a statement acknowledging his misdemeanour and made him promise not to commit further unlawful acts, and he tested positive for the coronavirus on 1 February 2020.

CNN also added that an oncologist named Xie Linka had told Chinese media that she received a warning from police after sending an alert to her colleagues.

As per the video by South China Morning Post, reporting from Wuhan, Fang Bin said that Dr Li Wenliang had died and that lawyer Chen Qiushi had been missing. The video adds that he went missing after Chen Qiushi. He had filmed the Wuhan hospital where the coronavirus patients were treated and he also showed body bags that were kept in a van.

According to the Associated Press News, a lawyer named Chen Qiushi roamed the city of Wuhan and posted online about the hospital corridors crowded with patients and the struggles of residents to get treatment. It also reported that he was posting videos on social media, despite the ruling Communist Party’s control on the information about coronavirus until he disappeared.

These five people are the notable ones that have been reported about coronavirus so far, who tried to warn the public about the outbreak and its effect in their country.