Residents in a Toronto suburb are trying to protect a parking lot that’s due to be turned into housing for the homeless. 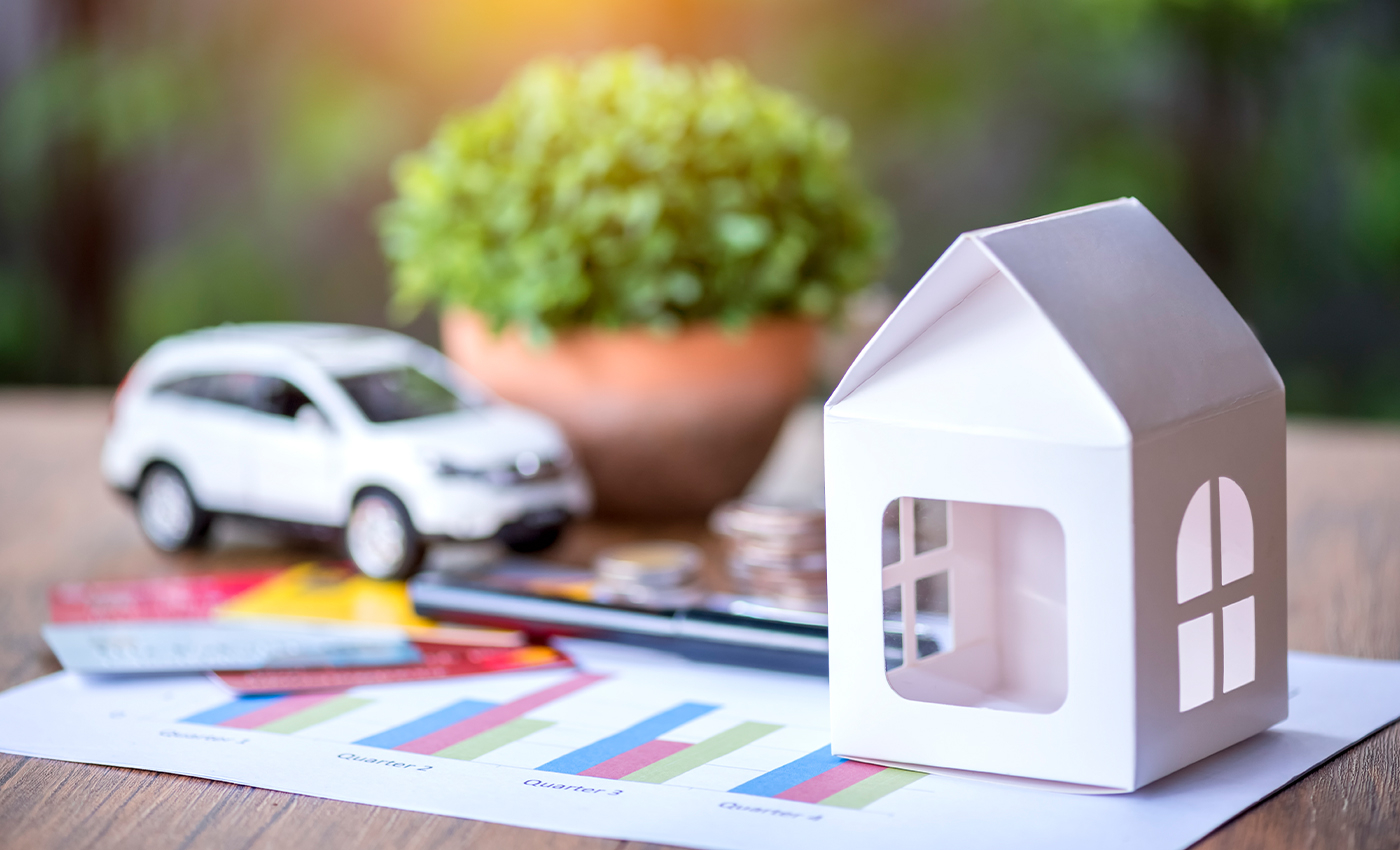 Some East York residents have been concerned that the project will lead to an increase in crime.

Some East York community residents have opposed plans to convert a parking lot into a three-story building with 64 houses for the homeless. The residents claimed that while they sympathized with the homeless, the parking lot was a "community hub."

“This area is the children’s recreational hub for the whole of East York and there’s a lot of safety issues and concerns that we have,” community member Mark Battenberg told Global News.

Residents of the area said that the parking lot is surrounded by an elementary school, daycare, and sports facilities and should not be considered for further development.

City counselor Brad Bradford said in an interview with Global News that he recognized that residents should have been given more notice about the plans but highlighted the scale of homelessness in Toronto. He said that part of the issue stemmed from misinformation about the complex. Some had compared it to the Roehampton shelter, where there had reportedly been an increase in incidents of crime due to a lack of support at the shelter. However, residents in the new complex will be expected to pay for their accommodation and will receive 24-hour support from staff in the building.

Bradford added that plans had to be implemented quickly due to a surge in homelessness caused by the COVID-19 pandemic, and because the government's federal funding had a time limit. The government had committed $10.5 million to the project.

According to the city’s website, there will be an online community engagement meeting about the project on March 17.

“The City recognizes the use of the parking lot and is working to outline alternate parking options, which will be discussed and shared with the community at the upcoming community meetings." The website added that it was open to hearing “how to support and integrate the new residents into the neighborhood.”