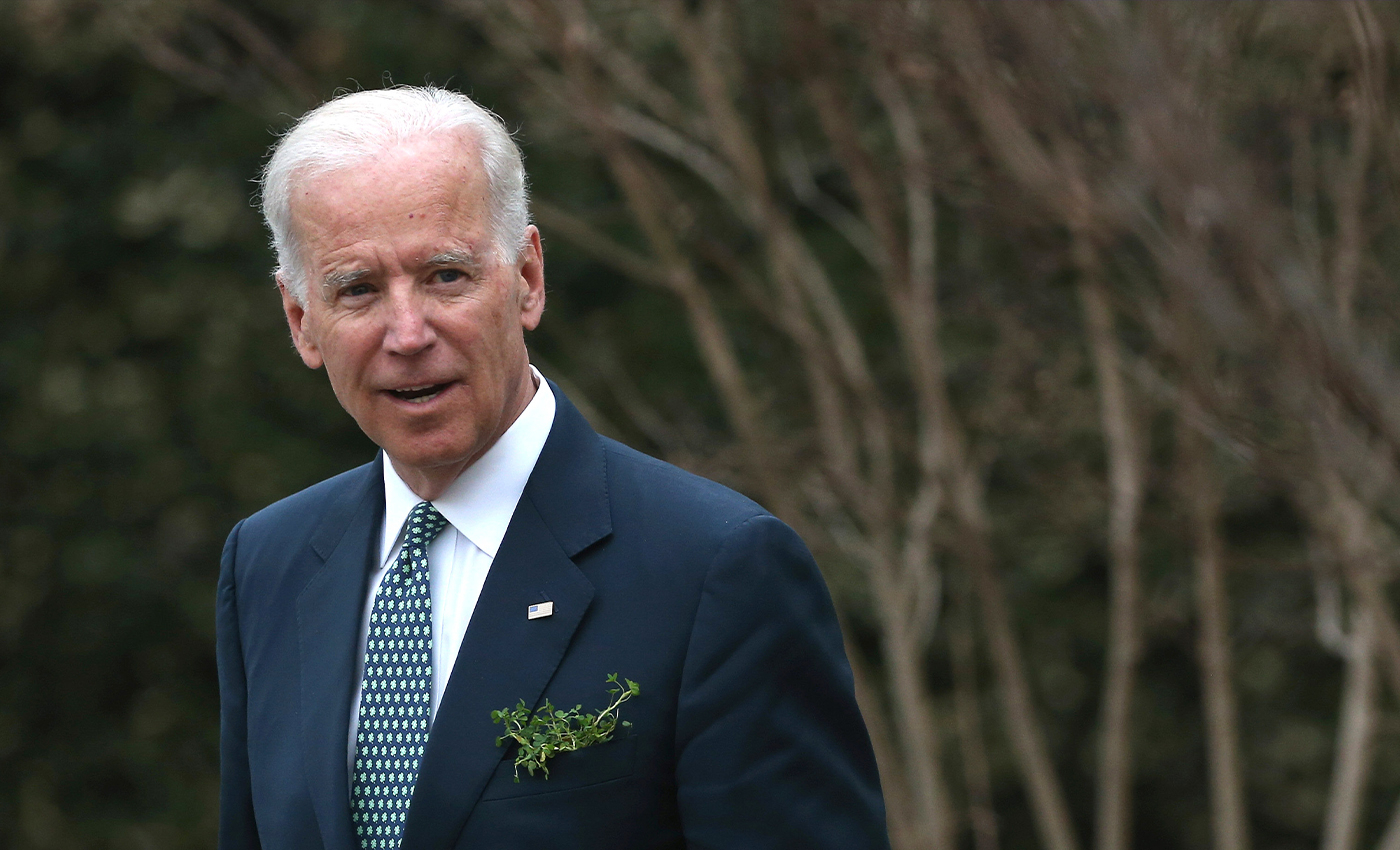 Joe Biden called it a big mistake to have deported hundreds of thousands of people without criminal records during the Obama administration.

In an interview with journalist Jorge Ramos, Biden expressed his views over the Obama administration immigration policy. Biden called Obama's deportation policy a big mistake and said that deporting people who didn't have any criminal background was a fault. During the interview, Biden had proposed his plans to expand legal immigration and to end the construction of a U.S.- Mexico border wall. The 20-minute interview video was posted on the official Facebook page of Ramos on February 15, 2020.

The Associated Press reported that Biden's immigration priorities include ending family separations at the border, rolling back Trump's travel limits on citizens from certain Muslim-majority countries and providing a citizenship path for about 11 million people in the U.S. illegally, including immediately shielding from deportation the immigrants who were brought to the country illegally as children.