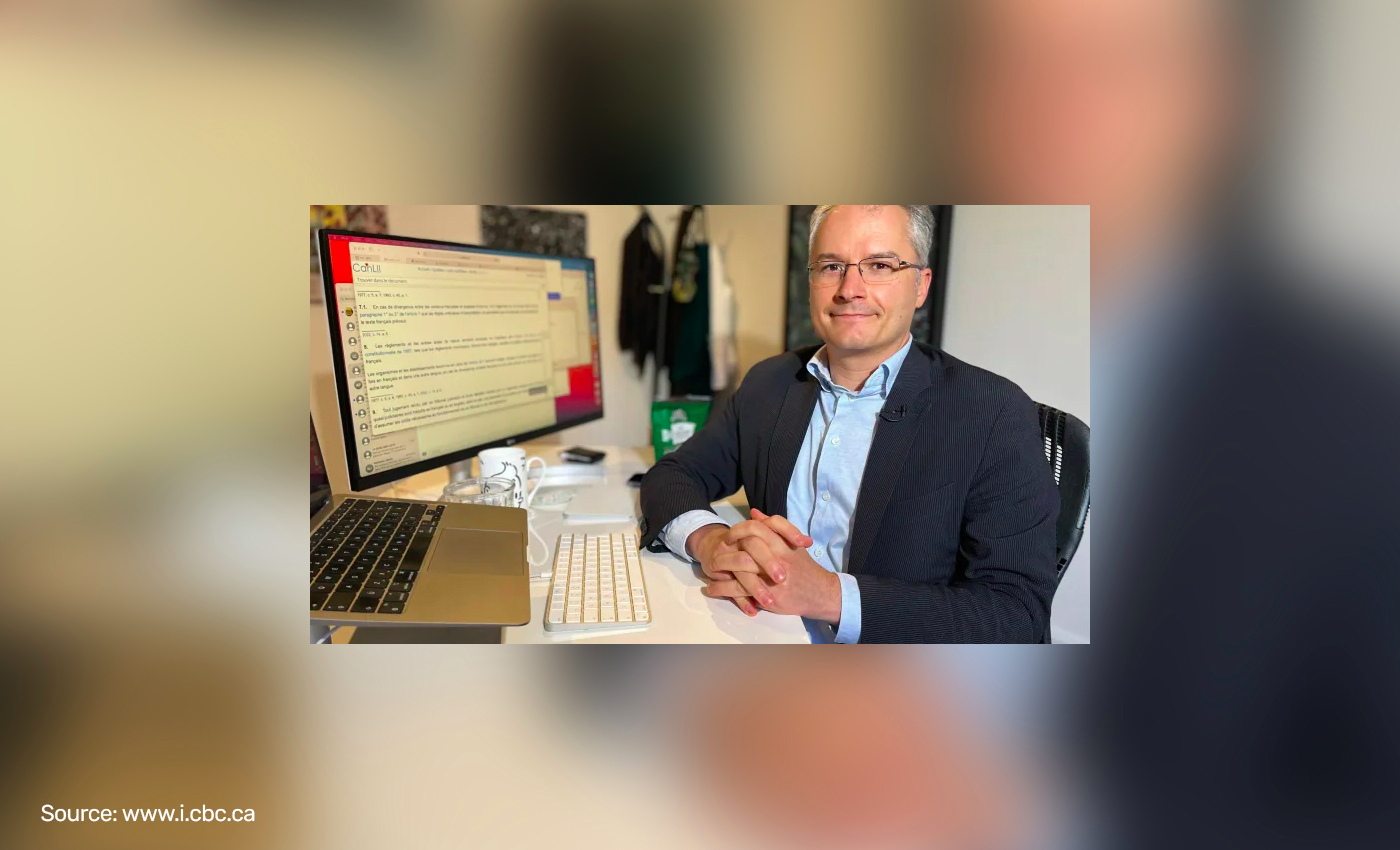 Poliquin collapsed during a Public Order Emergency Commission hearing. He was taken to the hospital and is recovering.

Lawyer Gabriel Poliquin unexpectedly collapsed during a public investigation on November 9, 2022. His medical emergency caused the public investigation into how the Canadian government applied the Emergencies Act to be briefly halt. The incident occurred as Poliquin questioned Mario Di Tommaso, the Deputy Solicitor General for Ontario, over the government's use of the Emergencies Act during the Freedom Convoy demonstrations. When Poliquin attempted to open a water bottle while standing at a podium to ask Di Tommaso a question, he slumped over and fell to the ground.

The incident occurred as Poliquin reviewed a handwritten document with Di Tommaso. The witness exclaimed in shock as Poliquin lost consciousness and fell to his left. Videos of the incident were all over social media as Poliquin's condition remained unknown. One such Instagram claimed in the caption that Poliquin died suddenly by including what appears to be a screenshot of a Truth Social post of the incident by Shaun Rickard, a well-known anti-vaxxer, which only talks about Poliquin collapsing.

The Public Order Emergency Commission appointed a legal team that included Poliquin to investigate the circumstances surrounding the first-ever use of the Emergencies Act by the Canadian government. On February 14, 2022, the Canadian government cleared protests in Ottawa and roadblocks at crossing points to the United States for the first time in history by invoking the Emergencies Act. The public hearings in Ottawa began on October 13 and are scheduled until November 25.

While there have been news narratives of Poliquin's collapse during the Emergencies Act probe, which delayed the proceedings, none of the sources state that he died. A day after his collapse Poliquin tweeted, ''as Commissioner Rouleau said this morning, I should be up and running in a few days. Thank you to those who have sent me messages of friendship and support - your humanity and compassion have meant a lot''. In the second and third tweets in the thread, he thanked everyone on the Public Order Emergency Commission's team and Montfort Hospital.

Moreover, COVID-19 vaccinations are deemed safe and successful in fighting the virus by the World Health Organization and several health agencies worldwide. Fever, headaches, colds, and lethargy are some of the most frequent adverse reactions to immunization. Allegations that vaccines are ineffective and narratives about an elevated risk of illnesses following vaccination have previously been refuted by Logically.

Poliquin collpased and was taken to the hospital. Some posts claiming that Poliquin is dead surfaced while his situation remained unknown. Poliquin confirmed he is recovering on social media. Hence, we have marked this claim as false.