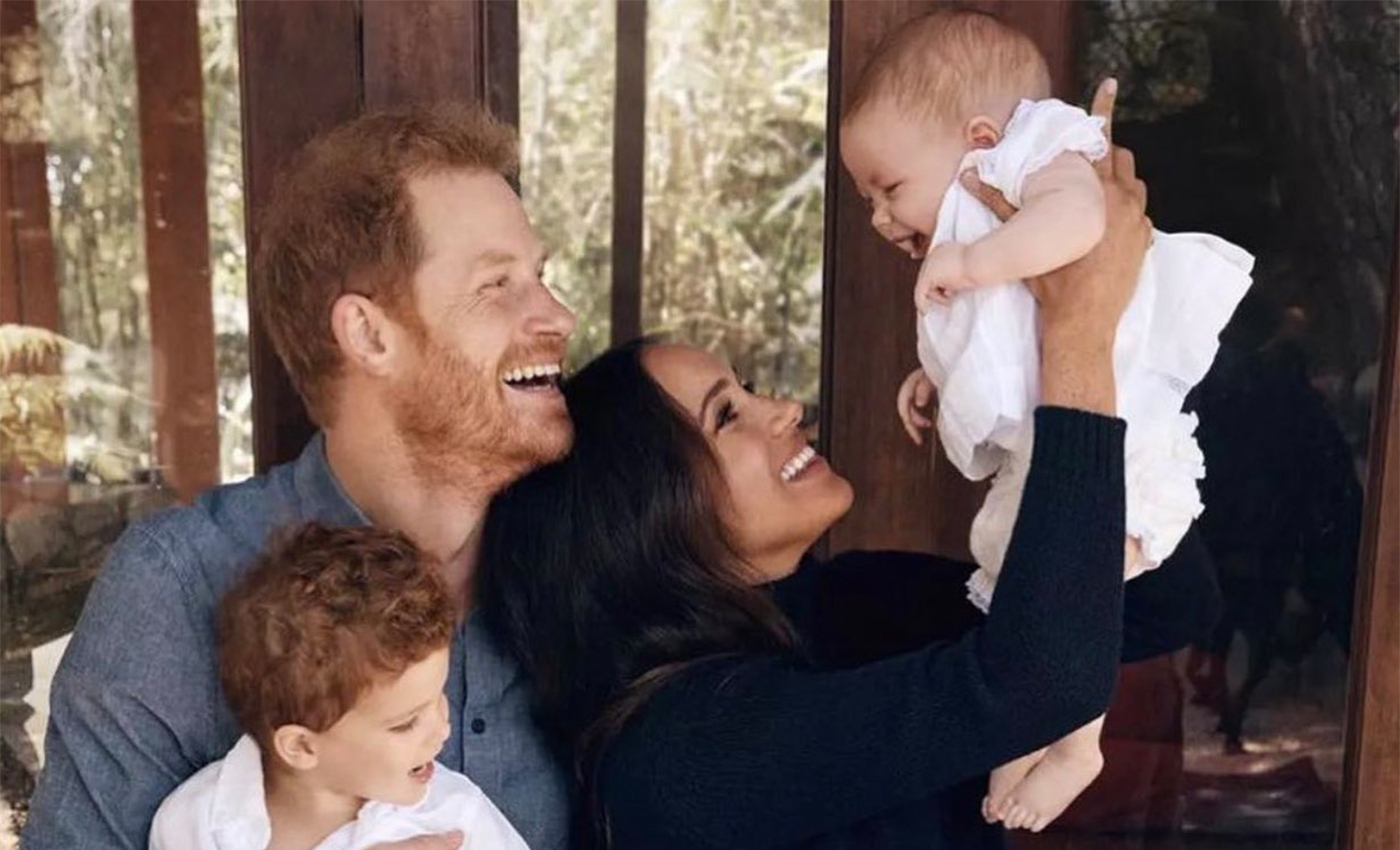 Lilibet has a birth certificate that reveals her date and place of birth, proving her existence.

A video circulating on Facebook claims that the Duke and Duchess of Sussex, also known as Prince Harry and Meghan Markle, do not have a daughter, Lilibet Diana. The video contains multiple jibes at Markle and calls her children "invisible" and "imaginary," claiming Lilibet does not exist. The 10-minute 30-second video further states that there is no official record of Lilibet's birth, such as a birth certificate. However, the claims are baseless.

According to a report by People magazine, Lilibet was born at 11:40 a.m on June 4, 2021, at the Santa Barbara Cottage Hospital, which is close to Meghan and Harry's Montecito, California home. These details come from Lilibet's birth certificate, which was obtained by the magazine. TMZ also published a redacted birth certificate in June. The certificate has the Duke of Sussex as the first name of one parent, with His Royal Highness given as the last name, whereas Rachel Meghan Markle is given as the second parent's name.

Meghan and Harry have attempted not to reveal their children's faces to the paparazzi for as long as possible for privacy reasons. In 2020, the couple sued a celebrity news agency and filed an invasion of privacy lawsuit for taking unauthorized photographs of their son Archie while he was playing with his maternal grandmother in their backyard, the New York Times reported. According to several media reports, Queen Elizabeth met Lilibet for the first time during the Jubilee celebrations in the U.K. in June 2022.

Although the couple is reluctant to reveal their children's faces to the media, it doesn't mean they don't exist. Also, Lilibet's birth certificate proves her date and place of birth. We have marked this claim as false because there is no basis for the claims made in the video.