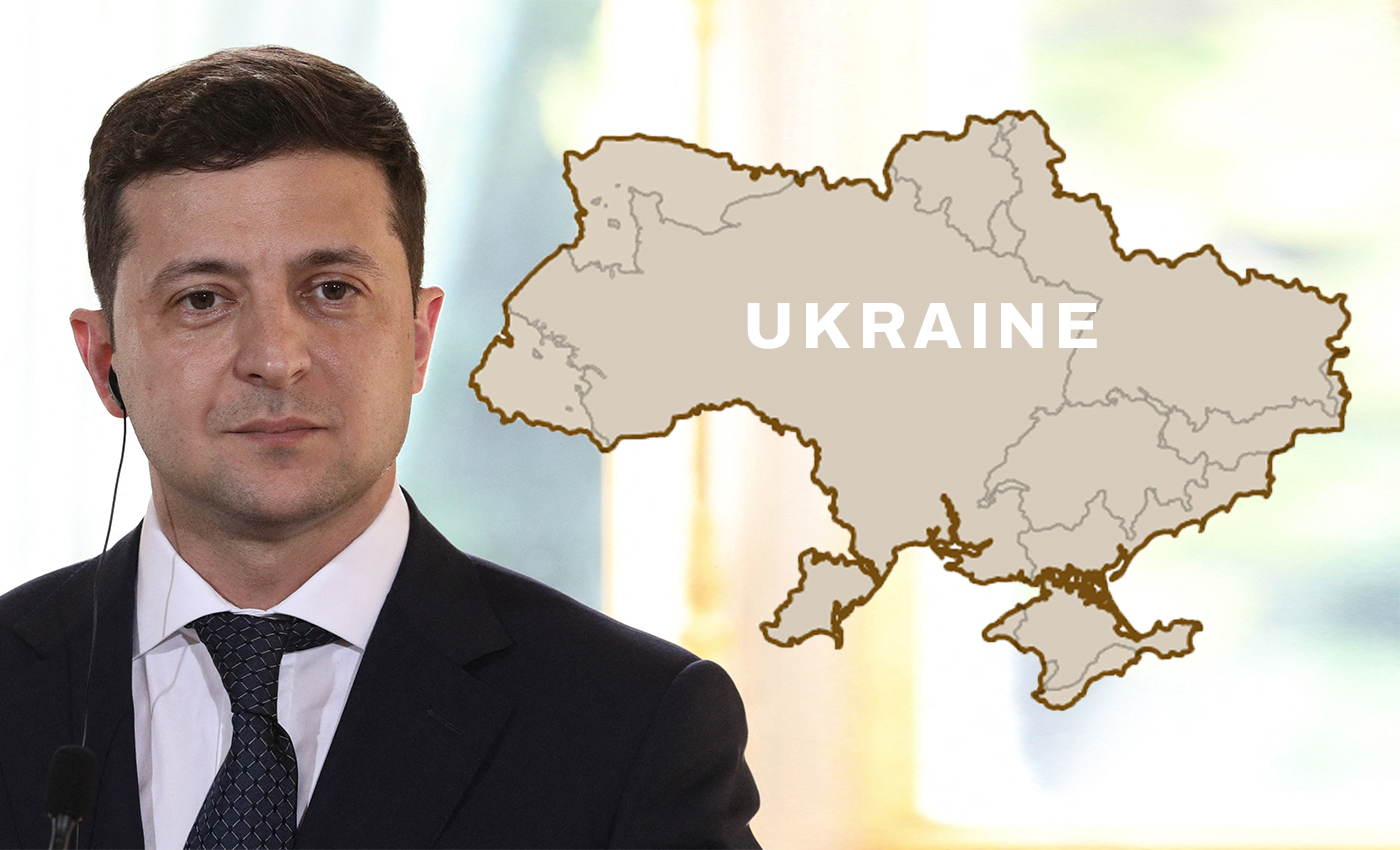 Claims that some top U.S.companies own millions of hectares of farmland in Ukraine are baseless and are propagated by conspiracy theorists.

The Russian invasion of Ukraine has disrupted farmers' livelihoods during the country's harvest season and also affected food availability in the world. Agriculture experts have raised several concerns about whether crops will be harvested in Ukraine during the season because of the ongoing war. Amid this, a post on Facebook claims that Ukrainian President Vladimir Zelenskyy has “sold 17 million hectares of agricultural land to Monsanto, Dupont, and Cargill." Monsanto, Dupont, and Cargill were the multinational companies operating in Ukraine, manufacturing seeds, fertilizers, pesticides, and others.

The post adds, "What kind of companies are Cargill, Dupont, and Monsanto? They are officially German Australian but with American capital. Their main shareholders are American Vanguard, BlackRock, and Blackstone." The post's content has been credited to one Vironica Ivonne, and the information is attributed to a report purportedly published by Australian National Review.

The World Bank has stated that as a result of the war in Ukraine, the global food crisis has partially worsened. The international hunger levels also remain high as the war goes on.

There are no reports of Ukrainian President Zelenskyy selling 17 million hectares of agricultural lands to U.S. multinationals. The Facebook post has been attributed to Vironica Ivonne, an anti-vaxxer who regularly posts misinformation on her timeline. The post also attributes the information to Australian National Review, a Conspiracy-Pseudoscience website.

A report by Reuters on July 1, 2021, stated that the current farm law in Ukraine allows companies to take part in auctions to buy land only from 2024. It adds, "The law prohibits foreigners and foreign companies from buying farmland currently."

We found that the false viral claim was first shared on the Telegram channel of one Laura Aboli, who generally posts conspiracy theories. Her article links to the Lascala website stating that Monsanto, DuPont, and Cargill hold farmlands in Ukraine. But the webpage does not mention these above companies as partners. The 2021 top ten list of Ukrainian land users shows that only two companies, Agroprosperis (New York, U.S.) and Continental Farmers Group (Saudi Agricultural and Livestock Investment Company), are under foreign ownership.

The companies Monsanto, DuPont, and Cargill, were indeed seen in Ukraine, but they were only involved with seed manufacturing and distribution and did not own agricultural land. The accusations made in the viral post that Vanguard, BlackRock, and Blackstone capitalize on these companies are also false. Further, Vanguard, Blackstone, and Blackrock have been subjected to several conspiracies that are circulated mainly through far-right groups on social media platforms. Some of these conspiracies include attributing the origin of COVID-19 to these investment firms and referring to them as the elites. The purported "elites" are a select group of the wealthiest people or corporations in the world who allegedly conspire to take total control of humanity. Multiple independent fact-checkers have debunked all these conspiracies.

Conspiracy theorists are making baseless accusations by portraying the purported elites as taking over Ukrainian farmland with the help of President Zelenskyy. Similar misinformation surfaced and has been debunked during the farmers' protests in the Netherlands and other European countries. Therefore, we have marked this claim false.