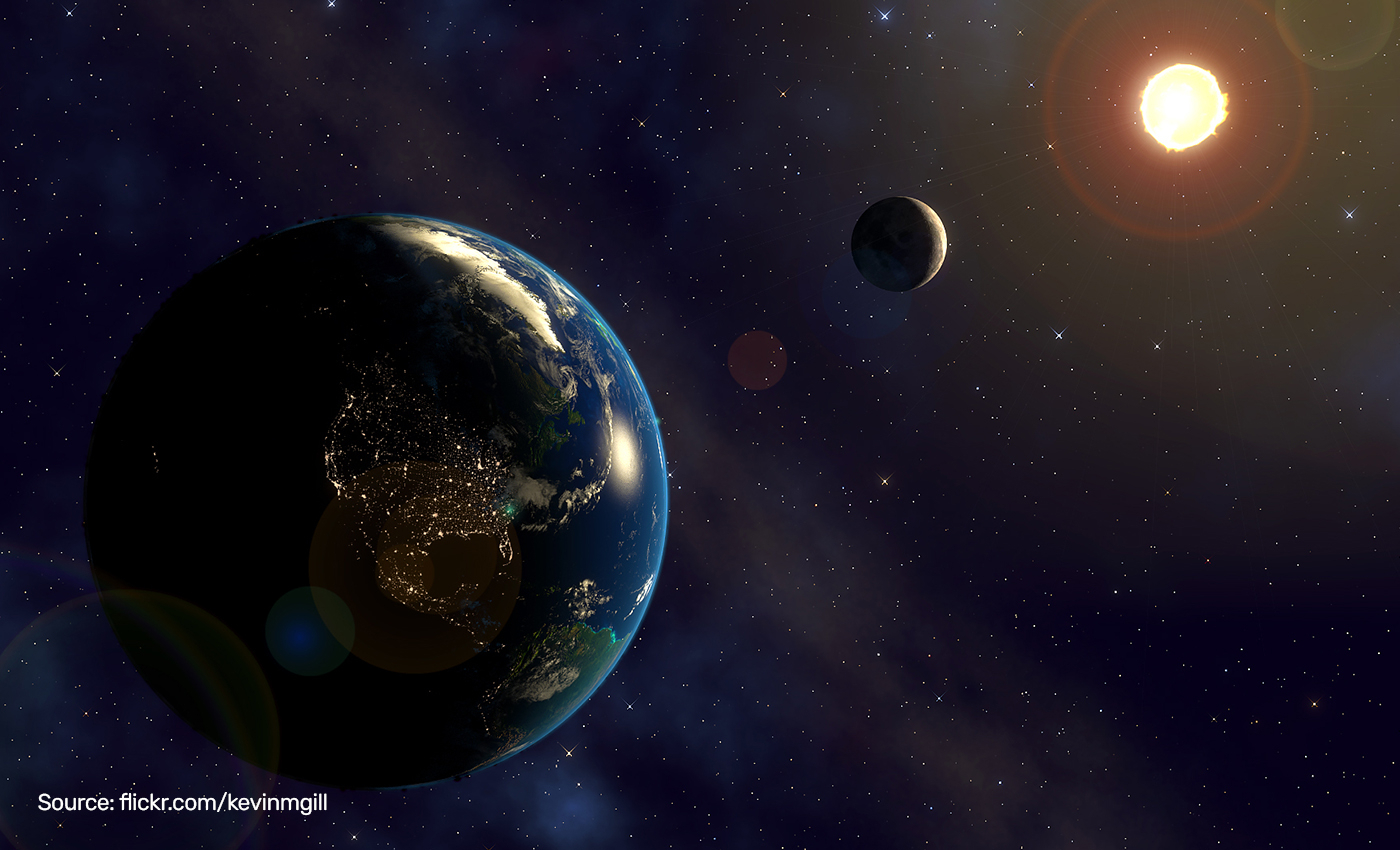 Aphelion happens every year. It does not and will not cause extreme cold weather.

A post has been circulating on social media platforms claiming that "the aphelion phenomenon" — the point at which the Earth is furthest away from the sun — will cause weather changes and make people sick. The post was published on indiascreen.ir, saying, "From tomorrow till August 22, the weather will be much cooler and cooler than the last year. This is called the aphelion phenomenon." However, this claim is false.

The NASA SpacePlace website has reported that "the earth's tilted axis causes the seasons. The changes in earth's distance throughout the year does not make much difference to our weather."

An article by the University of Southern Maine clarified, "The way aphelion does affect our weather is duration." It detailed that the shape of the Earth's orbit is not perfectly circular, so the amount of solar energy received by the Earth would not be considerably different at aphelion or perihelion.

The article states that the Earth has a low orbital velocity in summer and is the farthest distance from the sun. Hence, the duration of changing the climate from summer to winter and vice versa will increase during aphelion and perihelion. According to the article, the duration of winter would be about 89 days, and summer is approximately 92 days long.

Aphelion happens every year and only affects the duration of weather. Hence, we have marked this claim as false.