New York Times reported that the Aam Aadmi Party set a world record for gathering the highest number of people in a political rally. 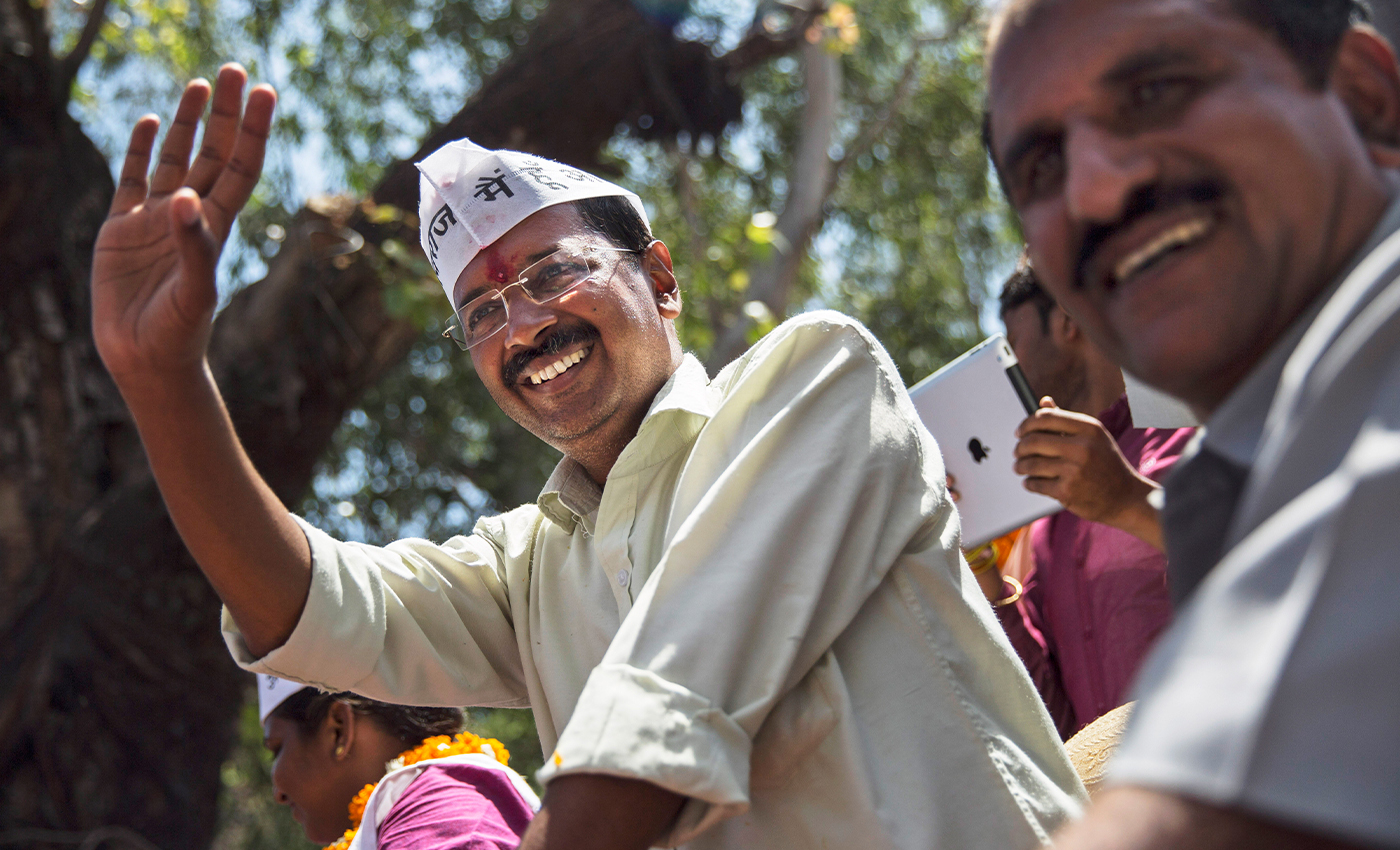 New York Times clarified through a tweet that the screenshot in circulation is fake.

What's going on: A post on social media states that Delhi Chief Minister Arvind Kejriwal-led Aam Aadmi Party set a world record for gathering the highest number of people in a political party. The post is accompanied by a screengrab of a news report with a headline, "Aam Aadmi Party sets world record for the highest number of participants in a political rally." However, the claim is baseless.

On April 2, 2022, Kejriwal held a roadshow in Nikol village in Ahmedabad, following a landslide victory in the Punjab elections. The subheader of the report read, "nearly 25 crore people attended Arvind Kejriwal's rally in Gujarat after his win in Punjab election."

In fact: The claim has been falsified by NYT. On April 4, 2022, NYT commented on the viral screengrab on Twitter, saying, "The screenshot in that tweet is a mocked-up image," adding that the story was not written or published by them. Moreover, NYT did not carry any report related to AAP.

Considering a morphed image is being circulated, claiming to be an NYT report, we are marking this claim as false.