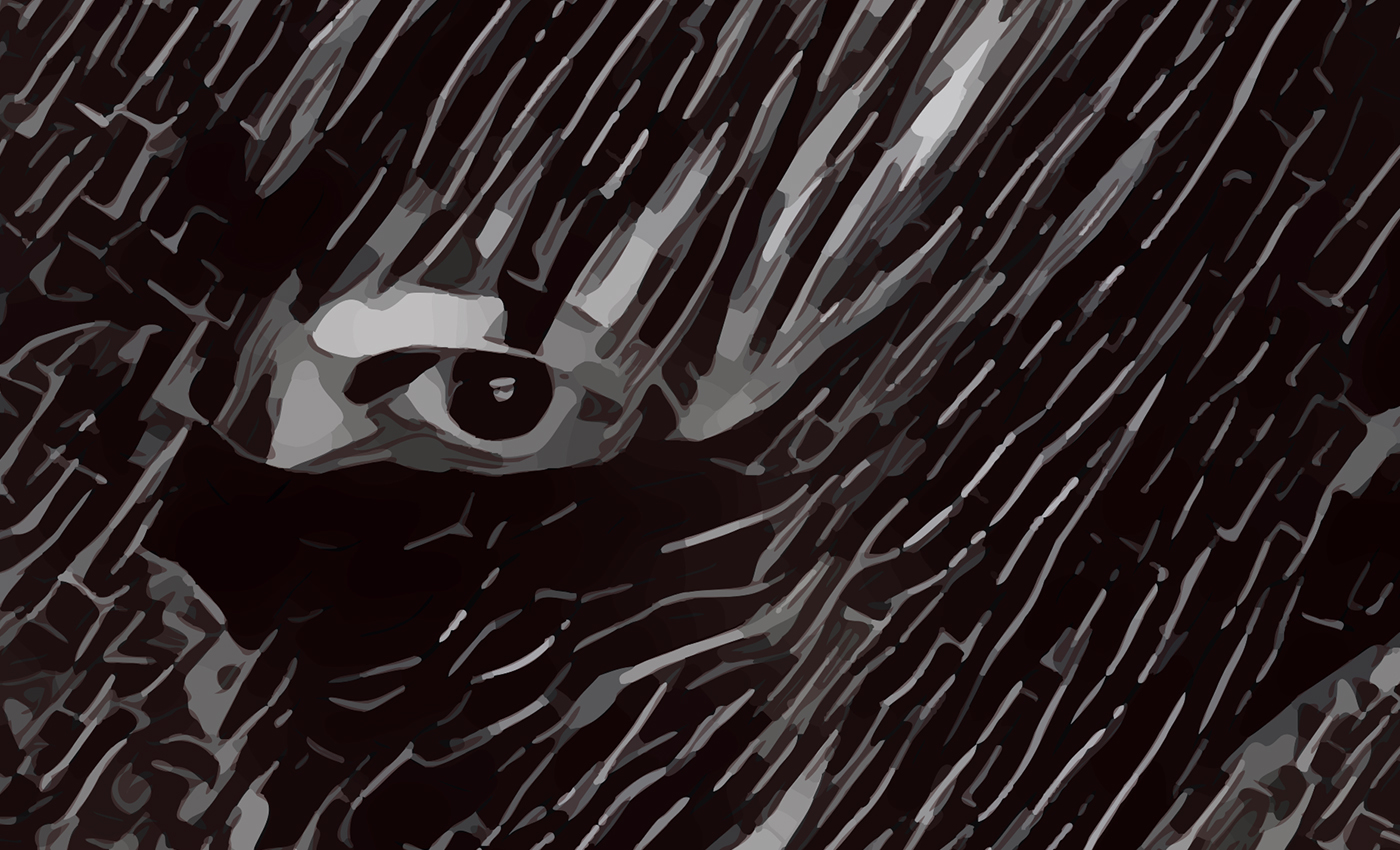 A photo of an unrelated transgender woman from Georgia has been shared, with claims the image depicts the Texas school shooter.

Context Several false and misleading posts emerged on social media after a gunman shot 19 children and two teachers at Robb Elementary School, Texas, on May 24, 2022. One such post had the caption: "Here's you Texas school shooter. It's not a gun problem. It's a mental health problem." It has cited an image of a trans woman wearing a skirt and waving a trans pride flag, and implies that the Texas shooter was transgender. However, this is false. The viral image is of a transgender woman from Georgia, who is in no way related to the Texas school shooting. In fact The transgender woman in the viral photo has clarified on her Instagram account that she is not the shooter and doesn't live in Texas. The same viral image wearing showing her wearing a skirt and red T-shirt can be seen on her social media account. There have been multiple instances of accusations and misattributed images of trans people shared since the shooting. Logically has previously double-checked and debunked a similar claim made by Arizona state Republican representative Paul Gosar, who stated that the perpetrator was a trans woman and an undocumented immigrant. Logically reported that at least three different trans women's photos were taken from their social media accounts and shared as images of the perpetrator of the elementary school in Texas. It noted that one of the trans women told Matt Binder, a Mashable reporter, that her photo, alongside the accusations, went viral. Furthermore, the article stated that these rumors are still circulating on different platforms like 4chan, Facebook, and Telegram. Sam, a 20-year-old transgender woman in Georgia, said that Reddit users were commenting on the photo she had shared three months ago. They informed her that her photo had gone viral on the forum website 4chan. The photo was posted with the caption, "the shooter Salvador Ramos, who killed 19 children and two adults at an elementary school in Uvalde, Texas, was killed by police." reported NBC news. "This isn't the first time I was harassed, but it is the first time I've been accused of murder," Sam said to NBC news. Trans Safety Network stated that disinformation about the Texas shooter being a trans woman has gone viral on social media. It added that photos of the shooter along with three different trans women were shared on social media posts to mislead people. Two trans people's images were shared as the shooter by Alex Jones on his Live stream show and then circulated on social media. Moreover, all three individuals have confirmed to Trans Safety Network that they are alive. The verdict The gunman in the Texas school attack was not a trans person. Multiple trans woman have had their images used alongside accusations that they depict the Texas gunman. Hence, we have marked this claim as false.