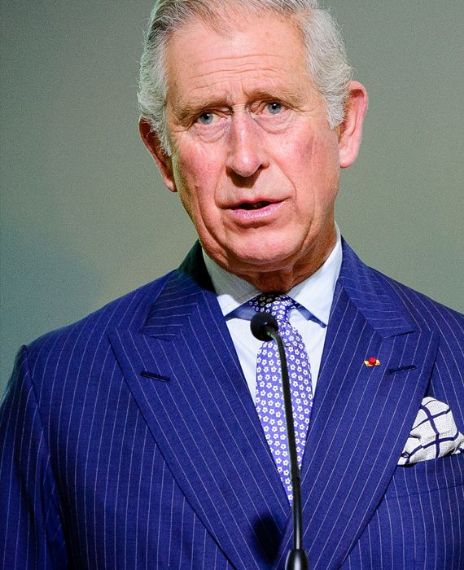 An exclusive email to The Indian Express and an exclusive statement to Hindustan Times by a spokesperson for the Prince of Wales disproves the claim.

During a press briefing on 2 April 2020, Indian Union Minister Shripad Naik said that an ayurvedic practitioner from Bengaluru claimed to have cured Prince Charles of the coronavirus infection, as seen in the HCN Goa coverage. The minister hinted that many people had used homoeopathic medicines as a preventive cure for coronavirus.

According to The Indian Express, Ella Lynch, a spokesperson to Prince Charles, informed via an email that the Prince of Wales had been under the medical advice of the NHS(National Health Service) in the UK and did not receive Ayurvedic treatment. She has also said that the information provided by Union Minister Shripad Naik was incorrect.

A spokesperson for the Prince of Wales told Hindustan Times that Prince Charles followed the medical advice of the NHS. It also states that Isaac Mathai, who claimed that his formulation cured Prince Charles of the coronavirus infection, refused to comment on Naik's remarks.