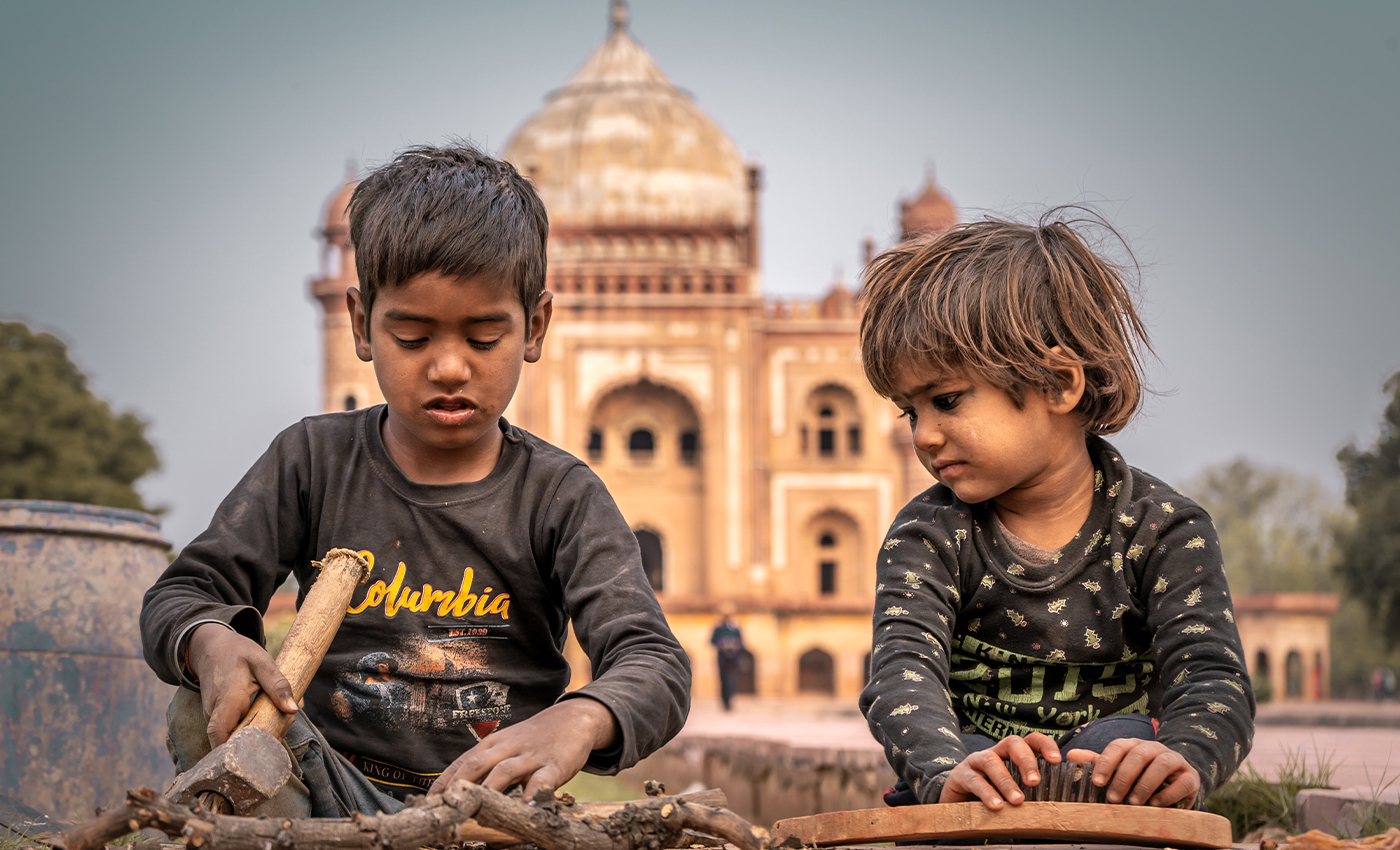 India has halved its poverty rate since the 1990s and achieved a seven-plus growth rate over the last 15 years, the World Bank said on Oct. 15, 2019.

In a report, the World Bank stated that India has achieved an annual growth exceeding seven percent over the last 15 years and enjoyed strong improvements in most human development outcomes.

It further said that World Bank Group's(WBG) partnership with India has contributed to the country’s impressive development on many fronts, from providing access to all-weather roads for thousands of rural communities to ensuring almost every child, including girls, go to elementary school.

India’s growth is expected to continue and elimination of extreme poverty in the decade is within reach, but the country’s development trajectory nonetheless faces considerable challenges. It further pointed out that about 230 million people are not properly connected to the electricity grid, while generation will need to be less carbon-intensive.

The World Bank further added that it partners with India to support resource-efficient growth, enhance competitiveness and create jobs, and invest in human capital.

It further said that, despite the development in the last 15 years, the country is ‘still home to the greatest number of the world’s poor, and sustained effort is required to continue on a path to a higher-income status that is inclusive of all its citizenry.’

The World Bank said a particular challenge lies in India’s declining female labor force participation, which at 27% is among the lowest in the world despite overcoming gender gaps in education.