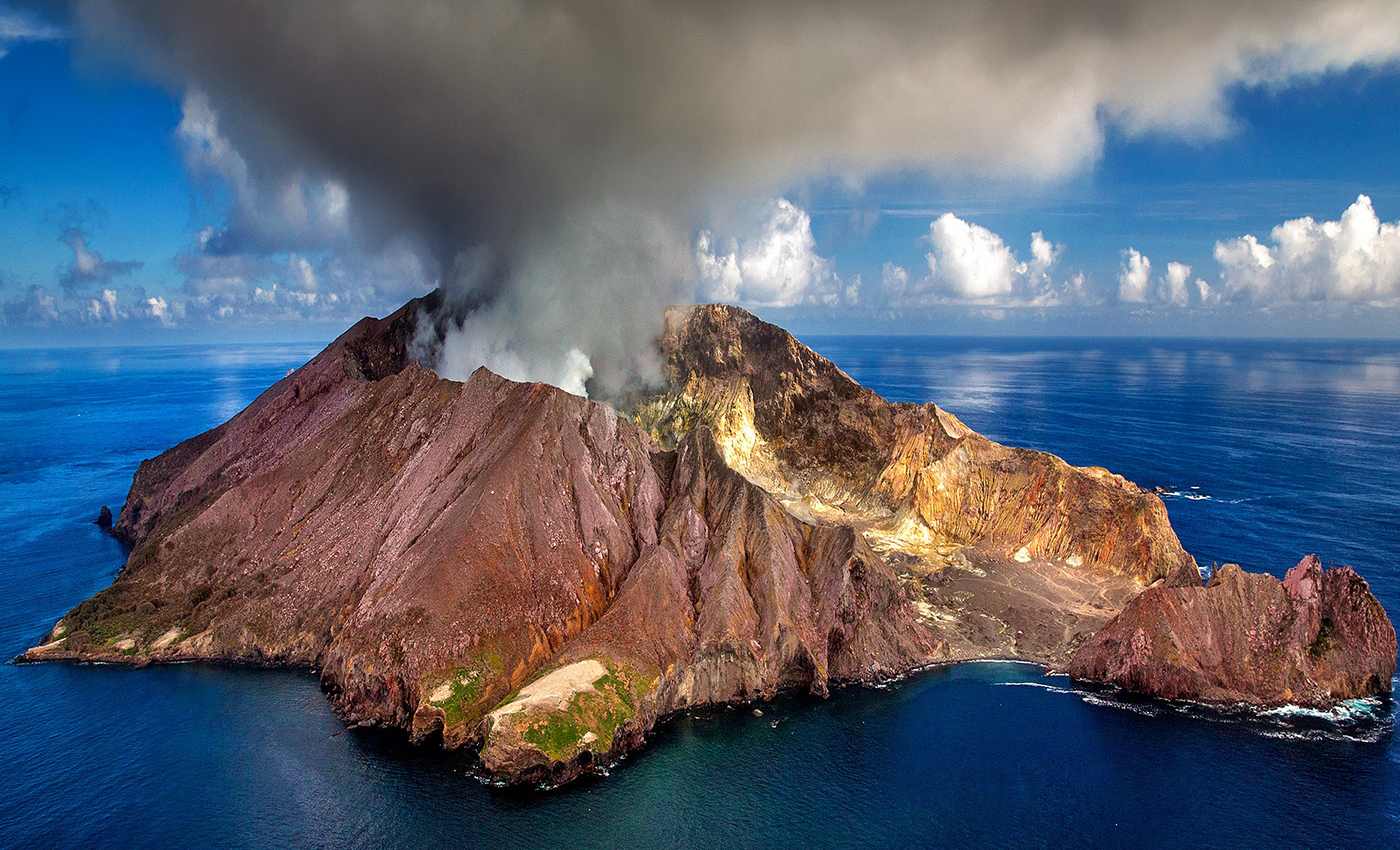 The inaccessibility of the Earth’s inner layers are explainable by science and not proof of a design to stop humans from discovering the flat Earth.

Conspiracy theorist Mark Sargent has created a multi-part series of videos attempting to prove the discredited Flat Earth theory. He separates his theories into "clues" that supposedly prove that planet Earth is flat, and that a secret group Sargent calls "The Authority" keeps this from the public. His videos are widely shared on social media, and he has been credited as a significant figure in the modern Flat Earth movement. In part six of his series, Sargent continues to postulate how his Flat Earth model is plausible through speculation about the surface of the Earth and what lies beneath it. In his Flat Earth model, it is necessary to have a bottom, or underside, of the flat disc he proposes. In Sargent's thinking, humans are curious and would eventually dig down through to the bottom of the Flat Earth unless prevented. Sargent spends most of the video speculating about geographic features of the Earth's inner layers as being purposefully designed to be inaccessible to humans, having made similar arguments about the sky and Antarctica. Sargent's core contention is that since humans cannot access the Earth's core, scientists "have no clue" what is beneath the surface of the Earth. He claims that volcanoes are artificial vents for molten rock equivalent to man-made furnaces for smelting plants and are part of the conspiratorial deception that obscures the true nature of the Flat Earth.

The Flat Earth theory has been debunked countless times. In this video, Sargent does not provide evidence, concrete or otherwise, that the Earth is actually flat. Instead, he speculates how geographical phenomena could be artificially designed to keep curious humans from discovering the Flat Earth. In the video, Sargent does not dispute that molten rock exists beneath the Earth's crust but believes its presence is a barrier or trap preventing humans from digging deeper. Sargent's claim that scientists cannot possibly understand the layers beneath the surface of the Earth because so little of it can be accessed physically or seen by the naked eye is inaccurate. He dismisses all evidence scientists have for the Earth's inner core drawn from the study of seismic waves, geological samples, or understanding of the planet's magnetic field as being insufficient. Sargent argues from "direct realism," the philosophical proposition that humans perceive the world directly. In Sargent's thinking, the reality of the Earth's core is solely determined by our ability to perceive it directly. Thus, if it cannot be perceived directly, any claims to understanding can be dismissed. This is a logical proposition in keeping with his belief that the Earth must be flat because it appears flat. In reality, the geological realities Sargent sees as evidence of a conspiracy are observable natural phenomena with no evidence of design for the specific purpose of keeping humans from learning the truth. Scientists have discovered an incredible amount about the Earth's core from other observation methods. From the study of seismic waves (such as earthquakes), scientists have confirmed that the different layers beneath the Earth have different densities and compositions, judging by changes to the speed with which the waves travel through them. The waves alter course, slow down, and speed up depending on which layers they pass through. Evidence for the density of the Earth also comes from studying surface rocks. Scientific understanding of the layers below the Earth's crust may be incomplete, but indirect observations provide robust evidence for the molten core hypothesis.

Scientists have learned much about the Earth's core without directly accessing or observing it. While scientific understanding of the inner layers below the Earth's surface is likely to evolve with time, Sargent produces no evidence that the Earth is provably flat while ignoring all evidence that it is an oblate spheroid.

University of Hawaiʻi at Mānoa