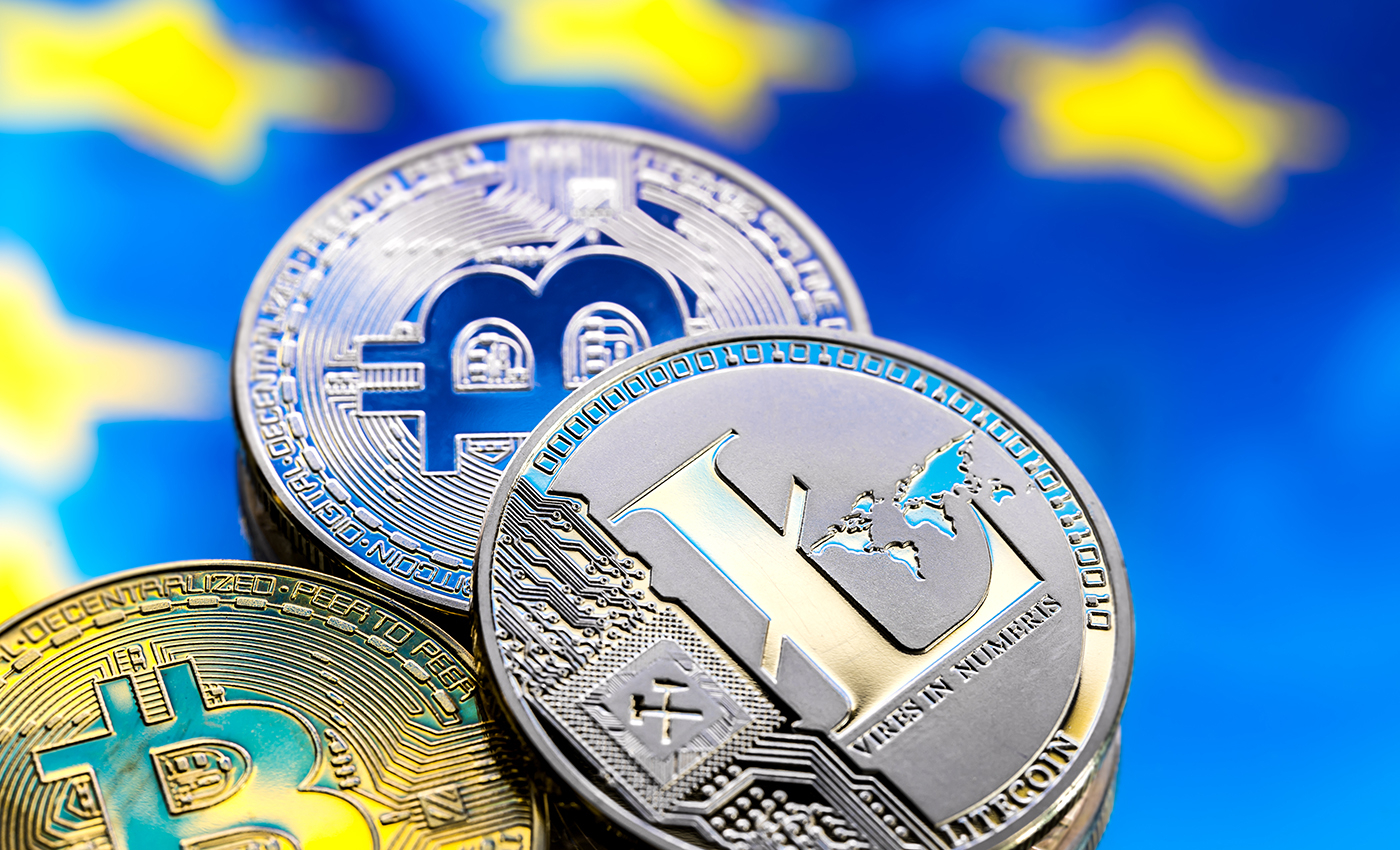 The environmental impacts of mining bitcoins are alarming experts because a large amount of electricity is being used in the process.

Cryptocurrency Bitcoin's value rose to a record high after Telsa's CEO Elon Musk endorsed it via tweets and purchased Cryptocurrency worth $1.5bn.

Not only is the value of Cryptocurrency rising, but the electric consumption is surging yearly, according to the Cambridge Bitcoin Electricity Consumption Index (CBECI). The Index showed that on February 9, 2021, the currency recorded consumption of around 121.36 terawatt-hours (TWh), which was higher than Argentina's 121 TWh, Netherlands' 108.8 TWh, and the United Arab Emirates' 113.20 TWh.

CBECI was launched to provide a real-time estimation of the total annual electricity usage of the Bitcoin network enabling live comparisons with alternative electricity uses to put numbers into perspective. The Index has been developed in response to growing concerns over the sustainability and environmental impact of Bitcoin mining, which relies on computation-heavy cryptographic operations that require significant amounts of electricity.

Interestingly, the amount of electricity consumed by the Bitcoin network in one year could power all tea kettles in the U.K. used to boil water for 27 years and the whole of Europe for four years, Cambridge's tool noted. However, it also noted that the amount of electricity consumed every year by "always-on but inactive home devices in the USA" solely could power the Bitcoin network for 1.8 years.

To mine Bitcoins, miners have to solve complex puzzles using specialized computers. While doing so, they also make the bitcoin network trustworthy and secure by verifying its transaction information. To mine more, people connect considerable numbers of miners to the network, which uses a large amount of electricity because the systems are continually working on solving puzzles.

The carbon footprint of Bitcoin is equivalent to that of New Zealand, "producing 36.95 megatons of CO2 annually", according to Digiconomist's Bitcoin Energy Consumption Index, CNBC reported. David Gerard, the author of Attack of the 50 Foot Blockchain, said the electric energy is being "literally wasted in a lottery." Andrew Hatton, head of I.T. at Greenpeace U.K., told CNBC that the demand for computing was bound to go up in the next few years, requiring more energy. "The problem is that only about a fifth of the electricity used in the world's data centers comes from renewable sources, and that's not good enough."