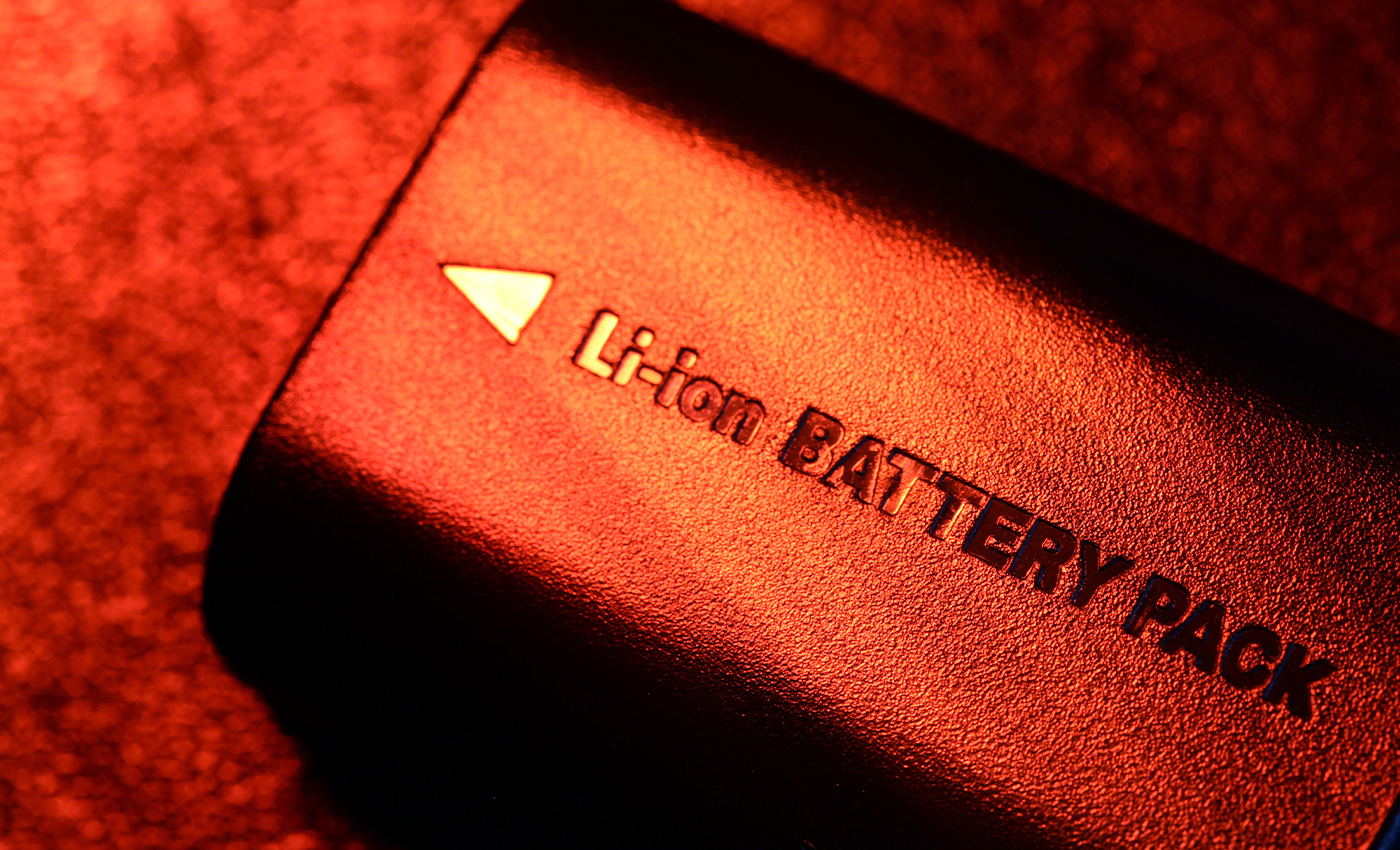 Over the last decade, a surge in lithium battery manufacture has led to a drop in its price. The price witnessed an about 80% decline from 2010-17.

Lithium-ion or Li-ion battery prices fell almost 80 percent, reaching approximately $200/kWh, and may be available at a $96/kWh price within the next eight years. Even though they fell almost 80 percent, they remain substantial. It has fallen by as much as 73% between 2010 and 2016 for transport applications. The batteries have high power and energy density, and at the end of 2016, electric cars' total stock reached 2 million after having gone beyond 1 million in 2015.

The steep decrease in the prices is due to upgraded technology. Intense competition between the significant producers has also effectively brought down costs.

The batteries were first developed in the 1970s, and in 1991 it was first commercialized by Sony for the company's handheld video recorder. They are now found in everything from iPhones to medical devices to planes to the international space station. Over the last ten years, prices have fallen as production has reached the economy of scale.