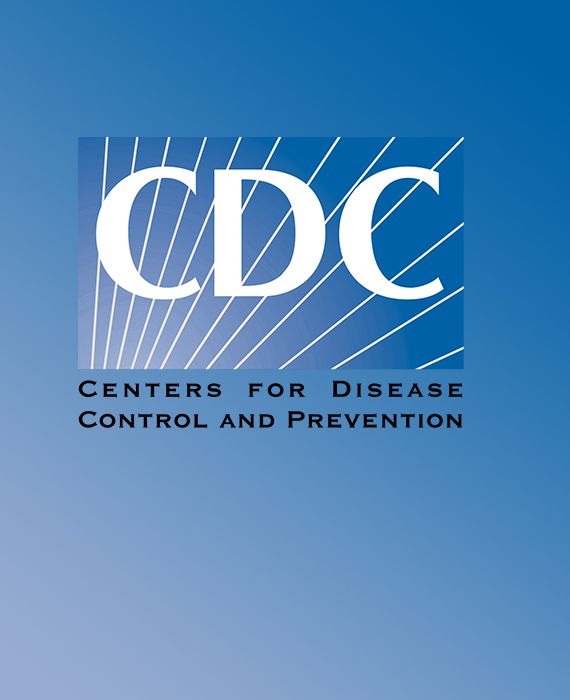 While the Trump administration's proposed 2021 budget includes cuts to the CDC, it has not yet been approved by Congress.

Although Trump’s fiscal year 2021 budget proposal does include a recommendation to cut funding to the CDC, that budget has not yet been enacted. In the past, his budgets have proposed funding cuts to public health, only to be overruled by Congress, where there’s strong bipartisan support for agencies such as the CDC and NIH.