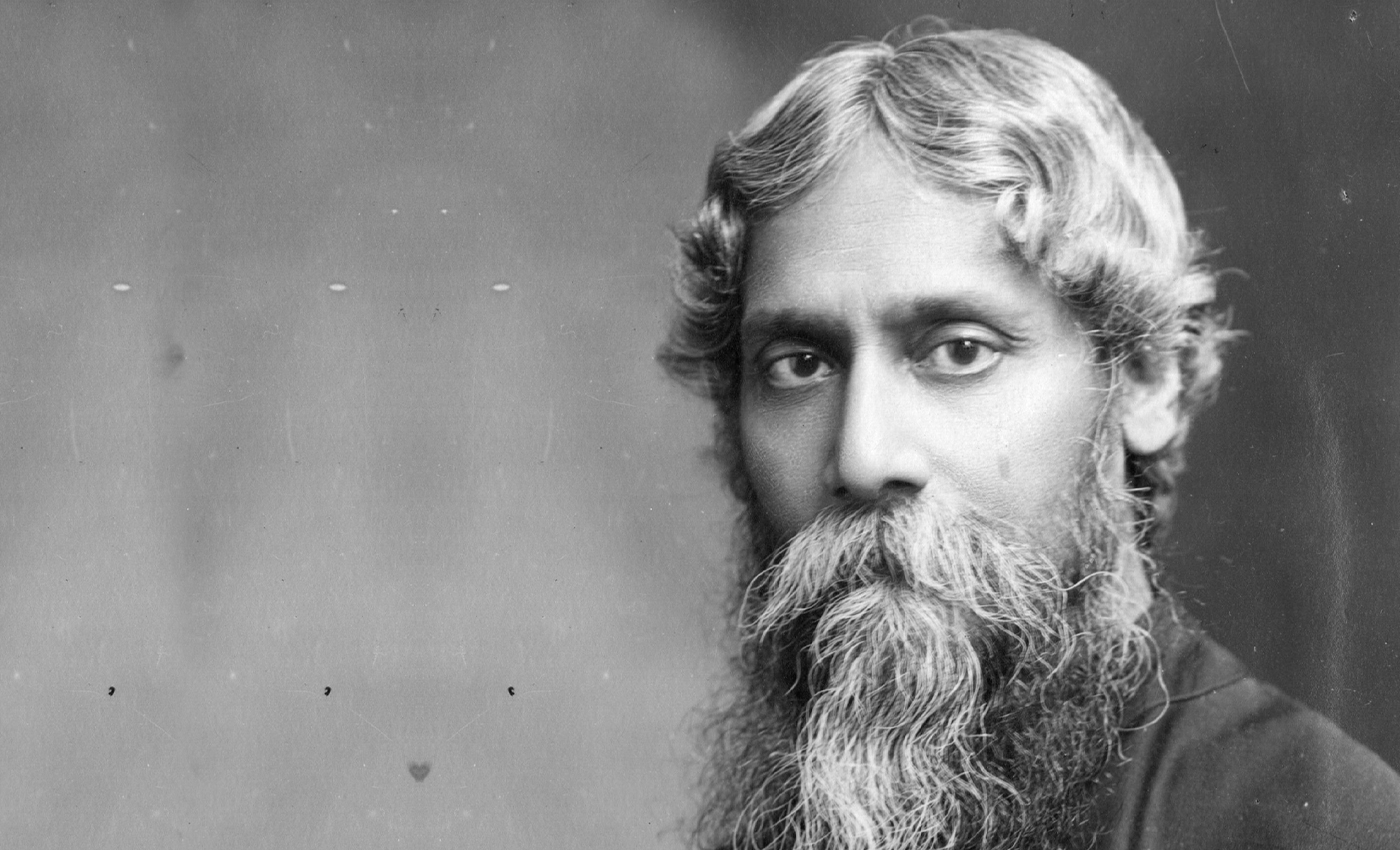 According to the Assam government website, there is no holiday on Rabindranath Tagore’s birth anniversary in the state.

On Feb 17, 2021, Sushmita Dev, President of all India women Congress, claimed that "BJP has insulted the Bengalis of Assam" by canceling the holiday on Rabindranath Tagore's birth anniversary in Bengali-dominated Barak valley.

Dev took to her Twitter and said that though the party claims to protect Bengalis of Assam, they have "repeatedly insulted them." She further stated that BJP had canceled the holiday on Rabindranath Tagore's birth anniversary in Barak (located in the southern region of Assam). "BJP should know that Biswa Kobi (Tagore) is not just a Bengali legend; he is an international icon," she added.

Nobel Peace Prize laureate Rabindranath Tagore's birth anniversary is celebrated globally in May. The day is marked as 'Rabindra Jayanti.' The day falls on the 25th day of the Bengali month of Boishakh. According to the Bengali calendar, Tagore, who is also known as Biswakobi, Gurudev, and Kabiguru, was born in the year 1268 and in 1861 AD, as per the Gregorian calendar.

Every year on his birth anniversary, several cultural programs are organized by several schools, colleges, and universities. However, according to the national Holiday calendar, only Bengal observes a state holiday on the day; whereas, the Assam government doesn't, according to the list of holidays on the Assam website's government.