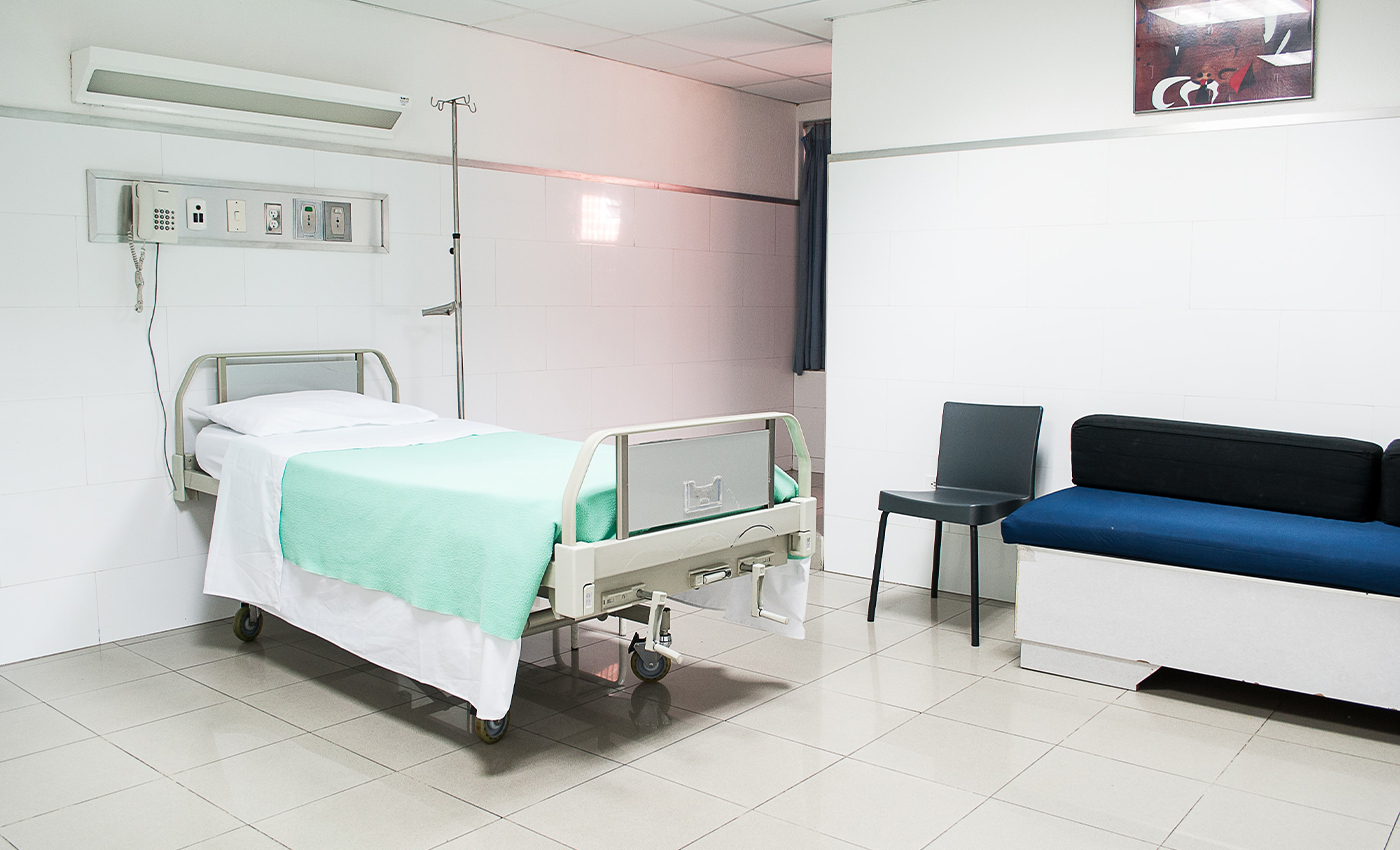 There is no evidence of mass murder of older people during the pandemic through midazolam or other means.

On September 17, a protest was held in London's Trafalgar Square as part of an international campaign to oppose coronavirus-related restrictions and perceived government overreach. Dubbed the 'World Wide Rally for Freedom,' last week's event was the most recent of a series that has taken place periodically since the start of the pandemic.

As in previous incarnations of this event, Saturday's Trafalgar square rally centered on several unsubstantiated theories, including those of David Icke. Icke, a prominent voice in conspiracy-focused circles for decades, addressed attendees for an extended time, saying, "Midazolam Matt Hancock. Still at large. A man who oversaw the mass murder of the elderly in the spring of 2020 with an end-of-life drug called midazolam, who then called it the first wave of covid when it was the first wave of democide. Murder, mass murder by the state."

Since Saturday, videos of Icke's speech have been shared across social media and have gained substantial traction among users.

David Icke's claim concerning the use of midazolam and the mass murder of the elderly is a repeat of a conspiracy theory that has surfaced numerous times since the onset of the COVID-19 pandemic. Proponents of this theory believe that healthcare professionals have utilized the drug to kill older patients as part of a widespread and coordinated effort.

This theory is based mainly on the proportionally high death rates among older patients during the pandemic. Its proponents, skeptical of accepted narratives concerning COVID-19, attribute these deaths to the use of midazolam. This drug is routinely used in palliative care to ease various symptoms experienced by dying patients.

There is no evidence of any policy or widespread effort to euthanize older patients during the COVID-19 pandemic. Higher fatality rates among older age groups have been a well-documented consequence of the virus, and euthanasia remains illegal in most jurisdictions, including the United Kingdom.

When queried by Full Fact on the use of midazolam and claims concerning euthanasia, the U.K's Department of Health and Social Care issued the following statement in 2021: "These claims are deeply misleading. The government's top priority throughout this pandemic has always been doing everything possible to save lives."

There is no evidence that midazolam was used as part of a campaign to kill older people in the United Kingdom. The drug is commonly used in palliative care, and no evidence of such a policy or coordinated effort has surfaced.

An elite cult that controls the banking system is also behind the pandemic.