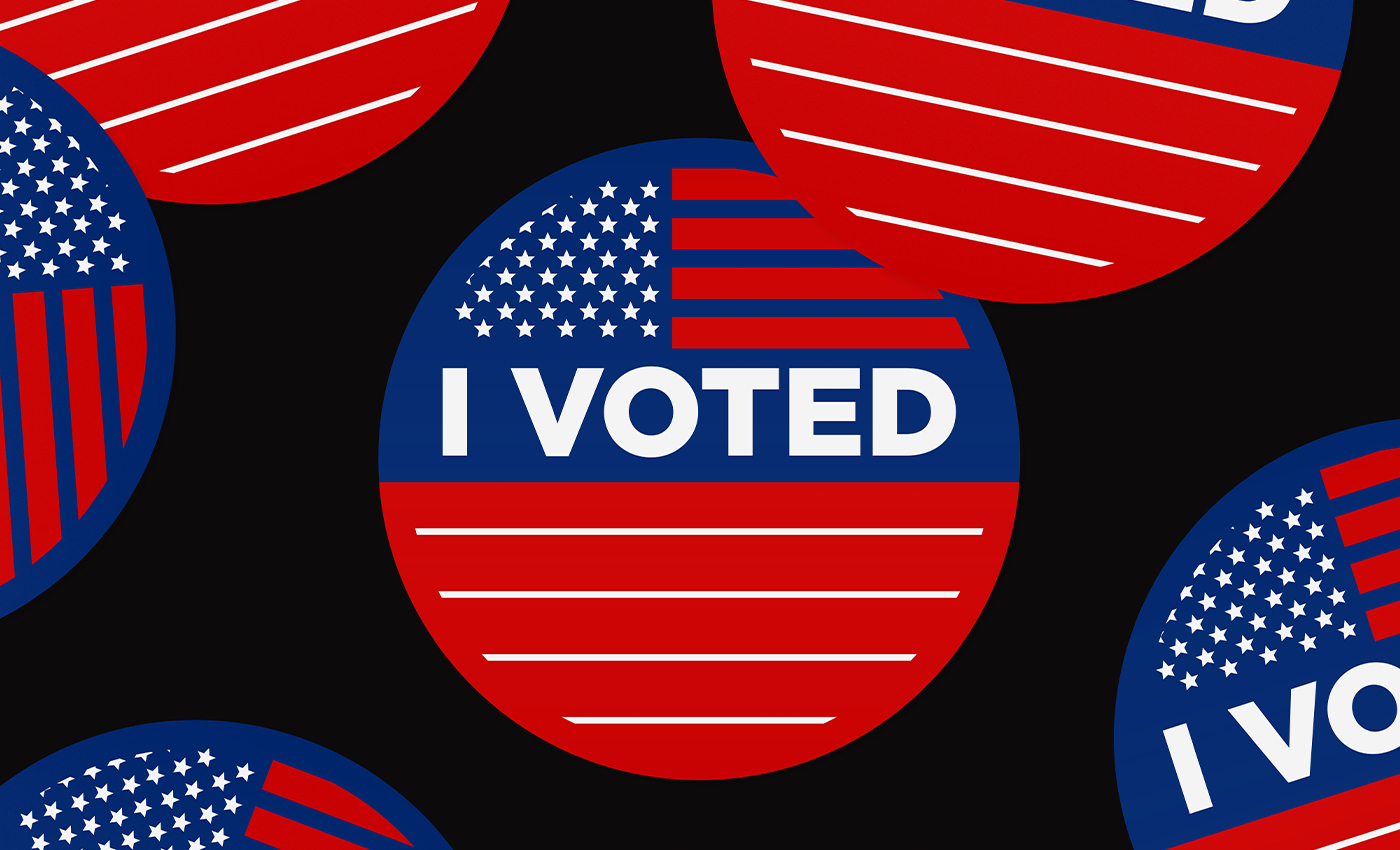 Colorado voters may use any of several forms of identification without a photo also. It is not mandatory to carry a photo ID to vote in person.

On April. 4, 2021, CBS News reported Major League Baseball's (MLB) announcement that it was shifting the upcoming All-Star Game to Coors Field in Denver, Colorado, from Georgia due to the state's new voter law. After this news broke out, some social media users started posting messages comparing the voter laws in Denver to Georgia's new voter law. Also, they claimed that Colorado requires a photo ID to vote in person.

Colorado's Secretary of State website confirms that people could use a copy of a current utility bill (within the last 60 days), bank statement, government check, paycheck, or another government document that shows the elector's name and address as a form of identification.

Georgia's voting law, however, requires people to submit a photo ID while voting in person. Previously, Georgia law required voters to just sign their absentee ballot applications. Now they would have to provide the number from a driver's license or an equivalent state-issued identification.

Republican communicator Matt Whitlock had also tweeted the list of Colorado's voter-ID requirements - voter ID to vote in person; either a driver's license, an IRS-issued ID card, a valid passport, or a valid employee card with a photo.

According to The Washington Post, Colorado has a "non-strict" voter ID law for in-person early voting. Voters can produce different types of identification, including ones without photos. If voters don't have ID, they can vote via provisional ballot, during which elections officials are responsible for verifying their eligibility.