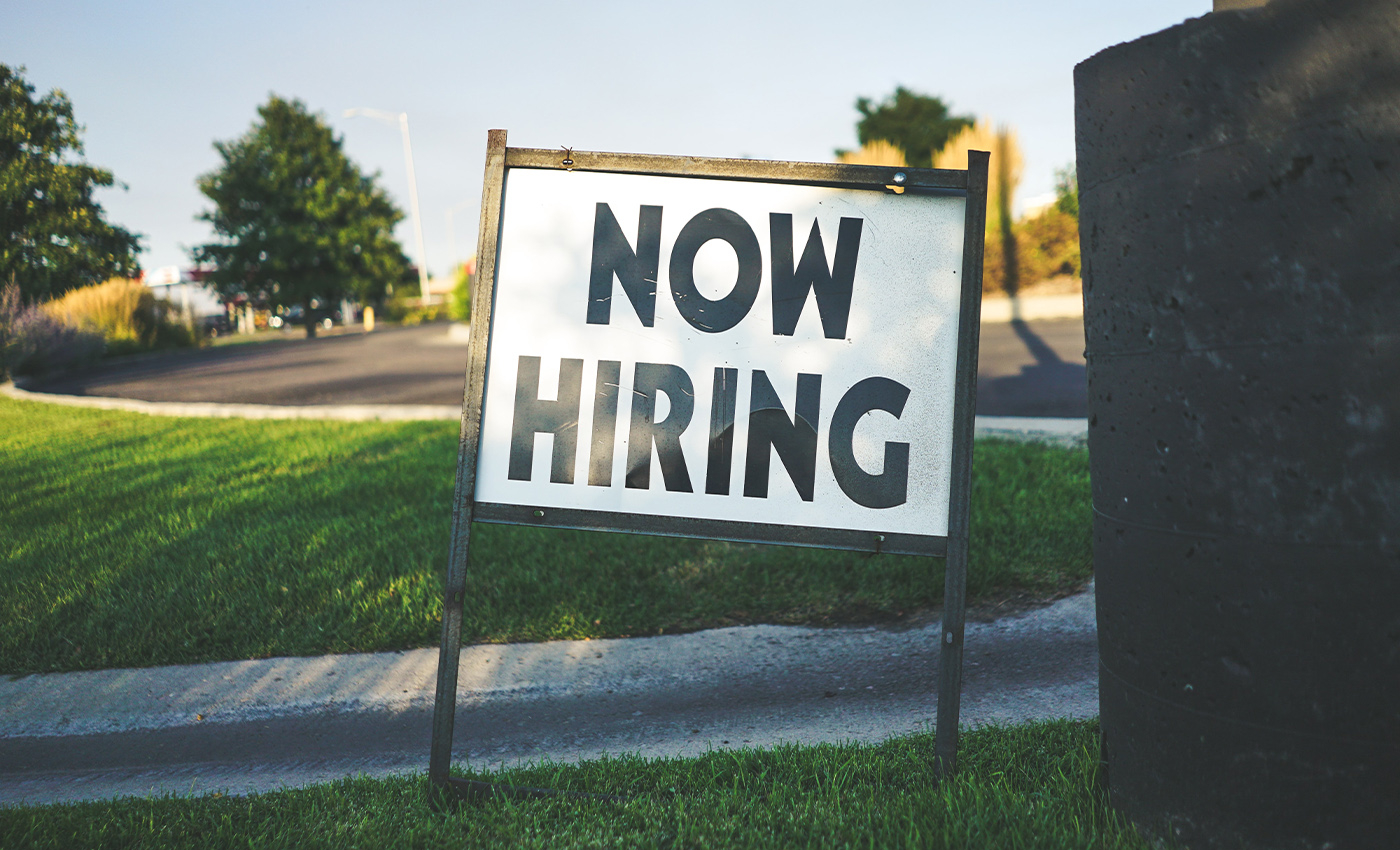 Unemployment rate fell to a 50-year low in September 2019. The trend continued until February 2020. Unemployment reached a record-high in April 2020.

According to data from the U.S. Bureau of Labor Statistics, the unemployment rate in the U.S. fell to its lowest level since December 1969 in September 2019. Over 263,000 jobs were added, bringing the jobless rate to a record low of 3.6%.