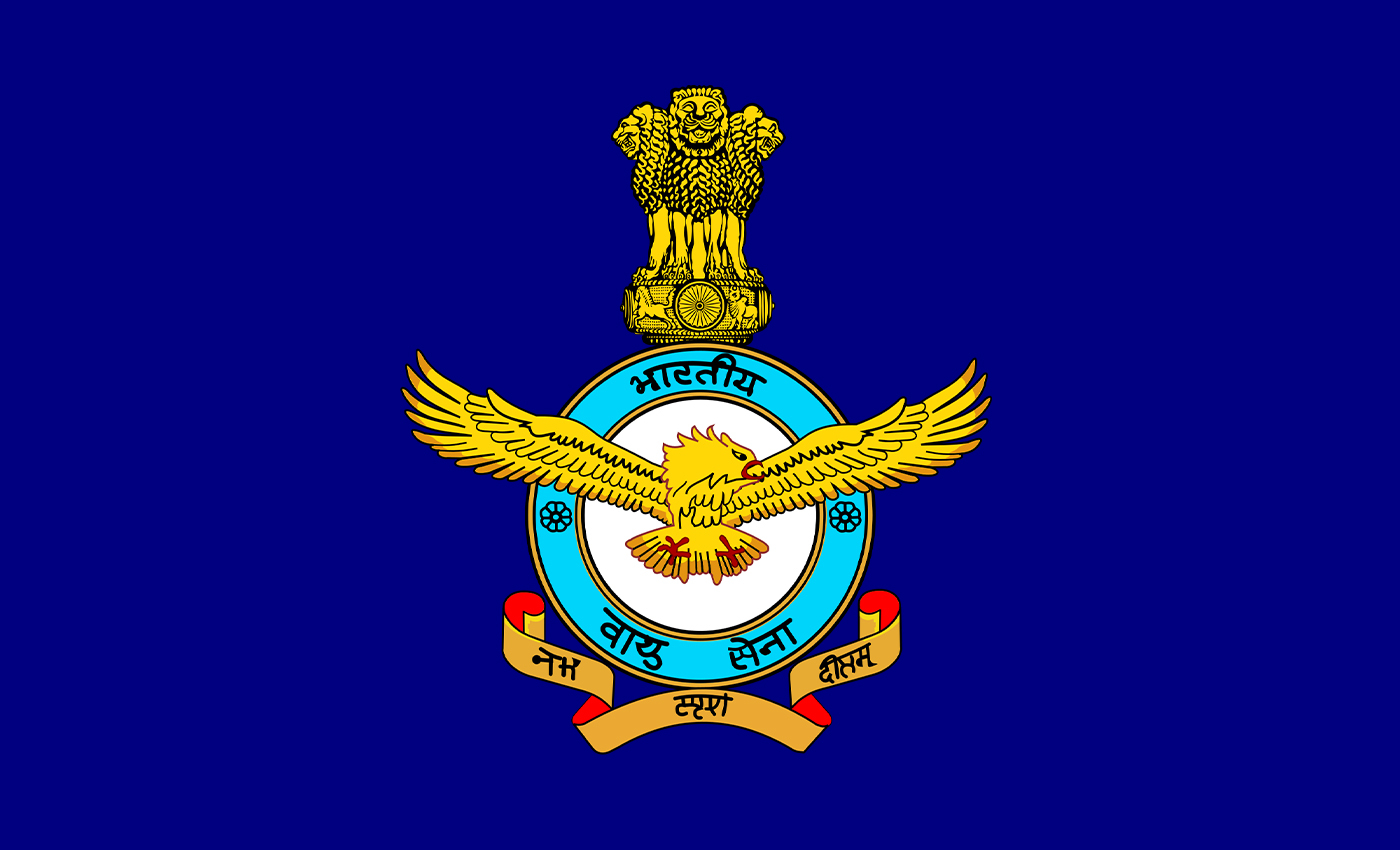 Srividya Rajan and Gunjan Saxena were posted in the Udhampur Airforce base in 1996 after completing training from the Academy and training school.

Flight Lieutenants Srividya Rajan and Gunjan Saxena had their training together at the Air Force Academy and Helicopter Training School and were posted in the Udhampur Airforce base in 1996. Both were the first lady pilots who were posted to the Helicopter unit in those days of the male-dominated field. They were skeptical about their acceptance in the male-dominated area, but they had support from most of their male counterparts. They had worked hard to prove that they are no way different from their male colleagues in flying.

Rajan, through her Facebook account, wrote a lengthy post recalling her life at the Indian Air Force(IAF) Udhampur base. She mentioned that in the Janhvi Kapoor starred Netflix film Gunjan Saxena, Gujan was shown as the only lady pilot to fly in Kargil operations, but this is factually incorrect, and they were posted together to Udhampur. When the Kargil conflict started in 1999, Rajan claimed that she was the first woman pilot to be sent along with the male counterparts in the first detachment of the unit at Srinagar.

Dogs can detect if a person has COVID-19.