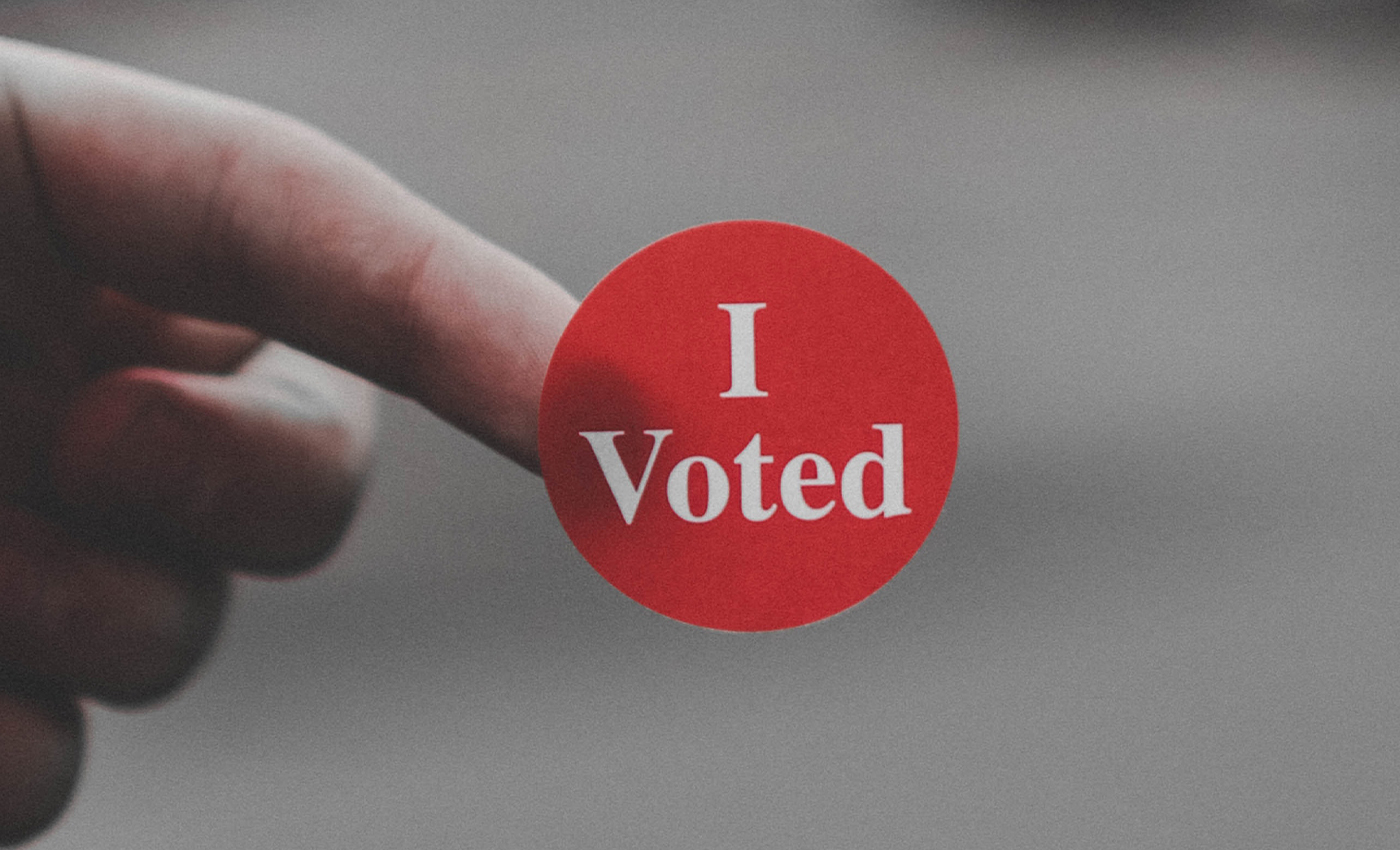 The use of the word “conspiracy” in Molly Ball’s controversial Time op-ed has been used to claim that Biden’s campaign equates to electoral fraud.

An article by Molly Ball titled “The Secret History of the Shadow Campaign That Saved the 2020 Election" closely follows efforts from various groups to help secure the vote for Biden. The article is marked as an opinion piece but also contains reportage, including testimonies from campaigners and "never before seen" documents.

The article speaks of a "conspiracy" unfolding behind the 2020 election and refers to a “shadow campaign". Ball states that activists, businesses, and other stakeholders acted as part of a joint network to get Trump out of office. Ball writes:

"The handshake between business and labor was just one component of a vast, cross-partisan campaign to protect the election — an extraordinary shadow effort dedicated not to winning the vote but to ensuring it would be free and fair, credible and uncorrupted. Their work touched every aspect of the election."

While Ball’s choice of language is used to create impact, some have raised concerns that terms such as “conspiracy” and “shadow campaign” are being taken in their literal context by the far right.

While Ball's reporting is generally neutral, some have described Ball’s editorial approach as reckless in this instance.

A response to the article in The National Review, featured on Yahoo News, by Dan McLaughlin, 'Irresponsible Hype from Molly Ball and Time Magazine', notes that Ball is usually a "diligent reporter" but that her angle on the story plays into far-right, conspiratorial narratives. For example, groups like Qanon hold the belief that those in power are acting as an underground network.

Several different groups with common interests do indeed work together as part of a successful political campaign. Campaigns are not the same as conspiracies, however, which would have to entail secretive and unlawful or harmful actions.

McLaughlin also notes that the piece has been used by those "unfamiliar with US politics" to discredit Time. He references an e-mail he received from Georgia GOP which states "BREAKING NEWS: Time report touts ‘cabal of of [sic] powerful people’ behind ‘conspiracy,’ ‘shadow campaign’ to shape election [...] They LITERALLY changed voting rules and manipulated news coverage to ensure that Biden would win last November."

Several Twitter users also criticized Ball's piece for being irresponsible, while users on the right said it was "evidence of electoral fraud."

While it is true that Ball referred to the Democrats' and their supporters' campaigning efforts as "a conspiracy", it is not being used in the typical sense, and has been manipulated by the right as evidence for their beliefs.

It is also worth noting that opinion pieces by individual writers do not represent a media outlet's views as a whole unless explicitly stated, meaning it is false.