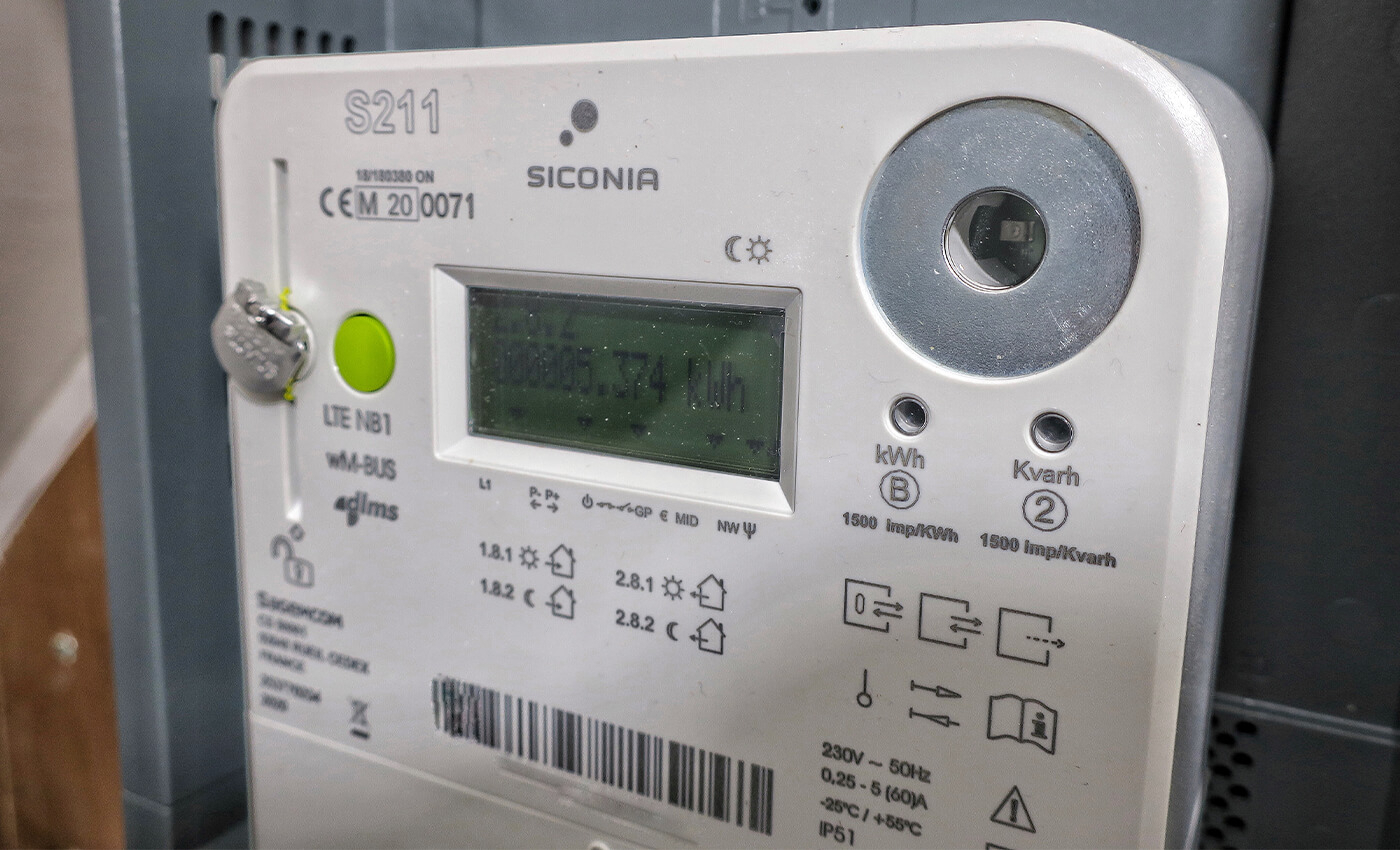 A claim that smart meters spy on users and use the data they collect to control energy usage has circulated on social media. The post further claims that smart meters can be used to ensure 'net zero' compliance and emit harmful electromagnetic fields (EMFs), which can damage your health. The post is accompanied by hashtags such as #populationcontrol, #globalistagenda, and #homosexualagenda.

The claim in question conflates privacy concerns surrounding smart meters with beliefs from known conspiracy theories such as the Great Reset and New World Order. Additional hashtags are used to lure users to other known conspiracy theories. Logically has frequently debunked and disproven claims from these conspiracies in past fact checks. Some people fear that data collection from smart meters is being used to spy on users to control energy usage and enable a globalist agenda. This claim is unsubstantiated, and there is no evidence to suggest smart meters are spying on homeowners. Similarly, the claims that data collected from the meters could be used to control homeowners and ensure 'net zero' compliance are unfounded. There is no evidence that data would be used in this way.

A 2022 research paper by Imperial College London, which compiles research around smart meters, states that through the use of specialized techniques, the different levels of power consumption from appliances could be monitored and allow for the possibility that someone could identify household characteristics. The paper also suggests that smart meter data is accurate enough that it could be used to determine socio-economic and demographic information, which could lead to discriminatory pricing. However, this is speculative, though it suggests that there is validity to privacy concerns. However, it does not indicate that data is being used in this way and does not substantiate the claim that smart meters are used as tools for spying.

There is no evidence that the radio waves and EMFs produced by smart meters are harmful. A 2020 report by the BBC details research by the UK Health Security Agency (UKHSA). It outlines its findings, stating that thousands of published research papers investigating the effects of radio waves have found no indication that radio waves within guideline levels and used in daily life are harmful. The report further states that mobile phones produce greater exposure to radio waves though similarly not to harmful levels. Thus, the report says there is no evidence that smart meters pose a health risk.

There is no evidence to suggest that smart meters are being actively used to spy on homeowners and are part of a data collection scheme by a new world government. There have been privacy and data protection concerns in the past, and research has indicated several issues that could occur through the data collected by smart meters. However, there is nothing to suggest these concerns are currently an issue. Evidence suggests that smart meters are not harmful to human health and emit harmless amounts of radio waves. The post relates to known conspiracy theories through its claims and hashtags. Therefore, this claim has been marked as false.