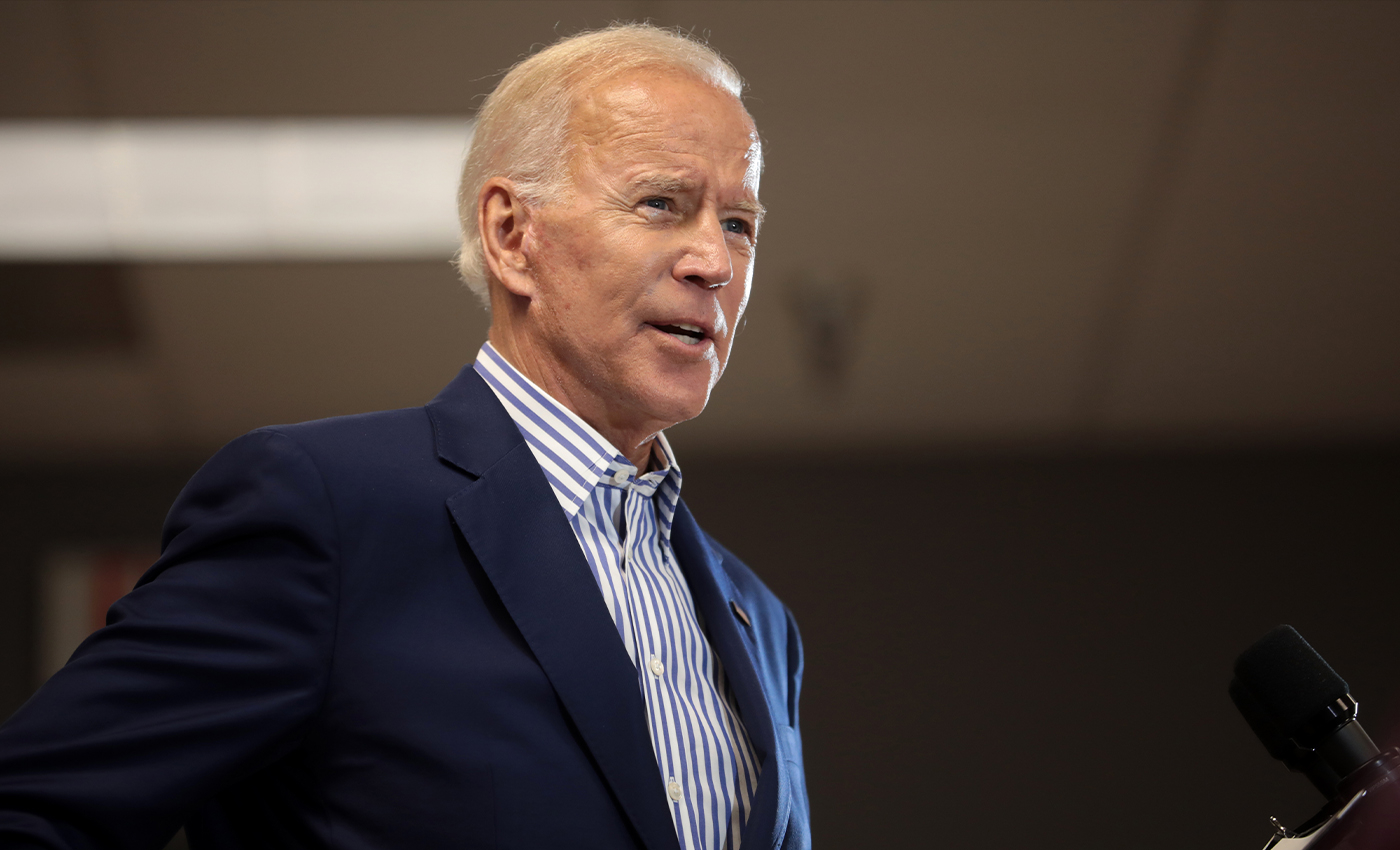 Democrat candidate, Joe Biden defeated Donald Trump and is the President-Elect by securing more than 270 votes.

Joe Biden, the 77-year-old former vice president, became the president-elect, the winner of the 2020 US presidential election defeating Donald Trump, according to the Associated Press. Biden became the 46th president of the United States on November 7, 2020, with 290 Electoral votes over the 270 electoral-vote thresholds required to win the White House. The Democratic politician will take office in January 2021.