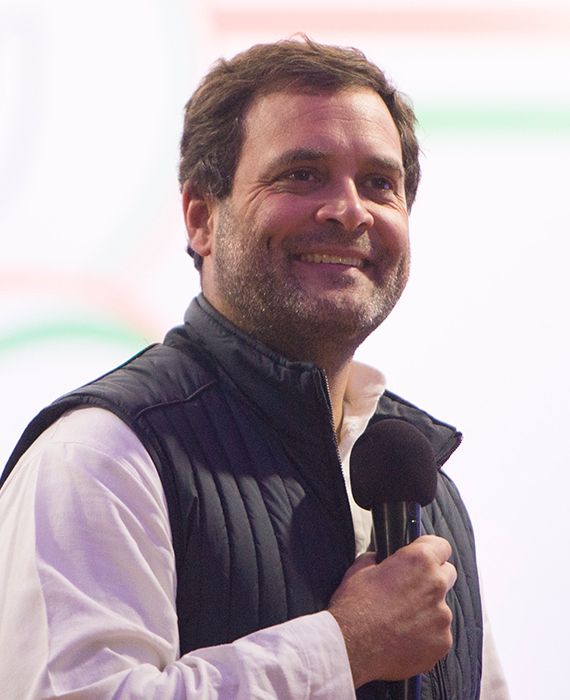 Rahul Gandhi had signed an MOU with the Communist Party of China in 2005 for the party's mutual benefits but not over Indo-China border issues.

In 2008, Congress general secretary Rahul Gandhi and Chinese vice-president, Xi Jinping, signed a Memorandum of Understanding in the presence of Sonia Gandhi in Beijing. The sources said that it was strictly on a party-to-party basis. The agreement provided the two parties the opportunity to consult each other on significant bilateral, regional, and international developments. It raises concerns regarding national security, and a plea in Supreme Court seeking a probe into Congress-China MOU in 2008 has been initiated.

However, Rahul Gandhi had signed an agreement with China's Communist Party for regular high-level exchanges between them and not over the Line of Actual Control.

Ministry of Foreign Affairs of People's Republic of China