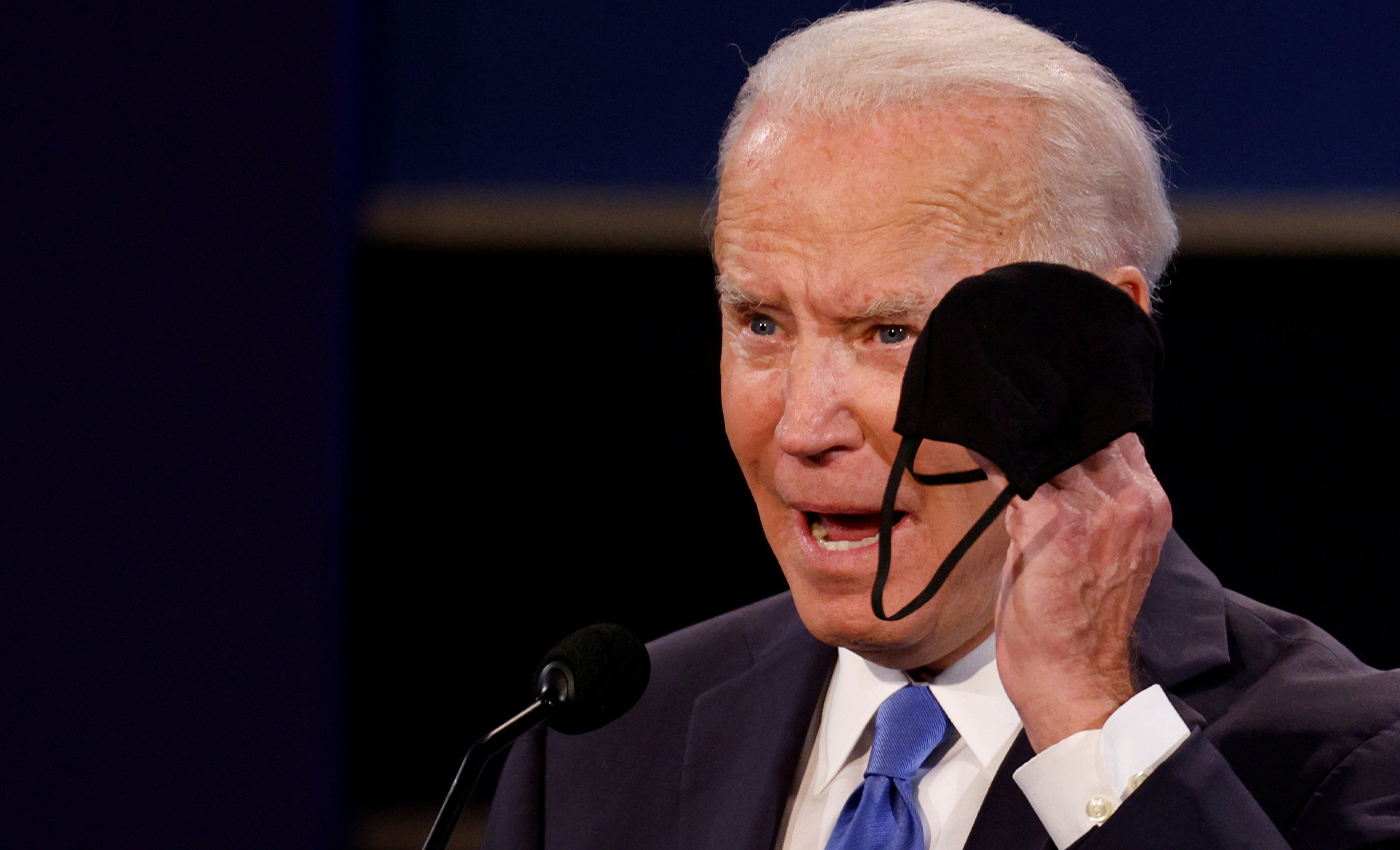 Politico published an article on February 2 saying that President Joe Biden cut short paid paternal leave of some political appointees of former President Donald Trump when he came into office. These appointees spoke to Politico and told the organization that they all had paid family leave approved for a period spanning the end of the Trump administration and the beginning of the Biden administration.

While the Biden administration is under no legal obligation to follow through, Insider reported that experts feel if Biden had honored the leave, it would have set a good precedent. The insider further noted that "paid family leave for federal employees went into effect only last October, so there is no precedent for presidents honoring paid family leave for a previous administration's political appointees". Although, when the law was passed in December 2019, Biden tweeted that it was "about time that federal workers get paid parental leave" to "address their own health needs or care for any of their loved ones." Biden's coronavirus relief proposal includes paid leave and childcare subsidies.

The Biden White House has not commented on this yet, but an anonymous official told Politico that there had not been enough time to consider these requests because the Trump administration had put off the transition until the last minute. The official further told them, “Because these requests were received so close to Inauguration Day … there was no way to implement an exception to the rule in a way that is fair to all outgoing appointees, including many who resigned as expected without making requests for extraordinary benefits.”